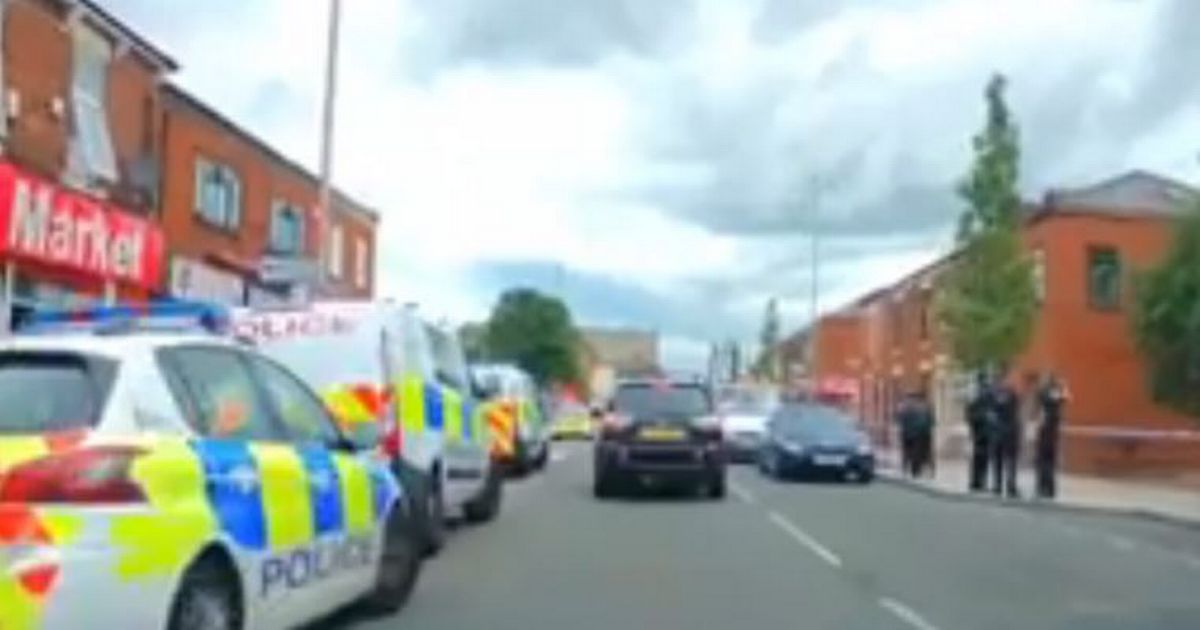 A road in Preston was cordoned off yesterday following reports of an assault.

A heavy police presence was spotted along New Hall Lane, with officers called to an area close to the junction of Skeffington Road at around 11am yesterday morning (June 6).

On arrival at the scene, police found a man aged in his 20s had been attacked with a weapon, reported to be describe as a machete-type object.

He was rushed to hospital where he is undergoing treatment for a “life-changing” leg injury, police have confirmed to LancsLive.

Police have been conducting investigations at the scene and four people have been arrested in connection to the incident.

All four remain in custody.

A Lancashire Police spokesperson said: “We were called shortly before 11am yesterday (Saturday) to New Hall Lane, Preston, to reports of an assault.

“We attended and found a man aged in his 20s had been attacked with what is thought to have been a machete-type weapon. He is currently in hospital undergoing treatment for a life-changing leg injury.

“Our enquiries are ongoing but at this time we believe all parties involved were known to each other.

“Anybody with information about the incident is asked to get in touch on 101, quoting log number 417 of June 6.” 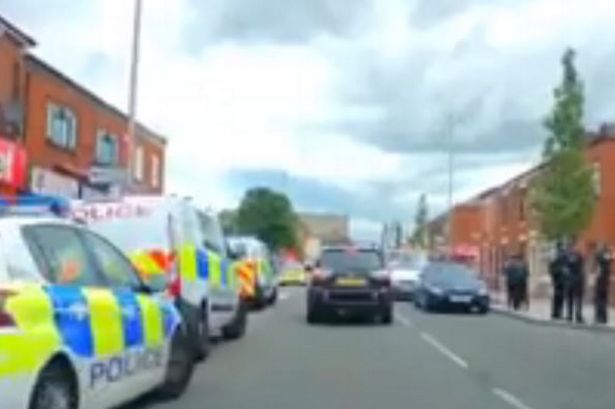 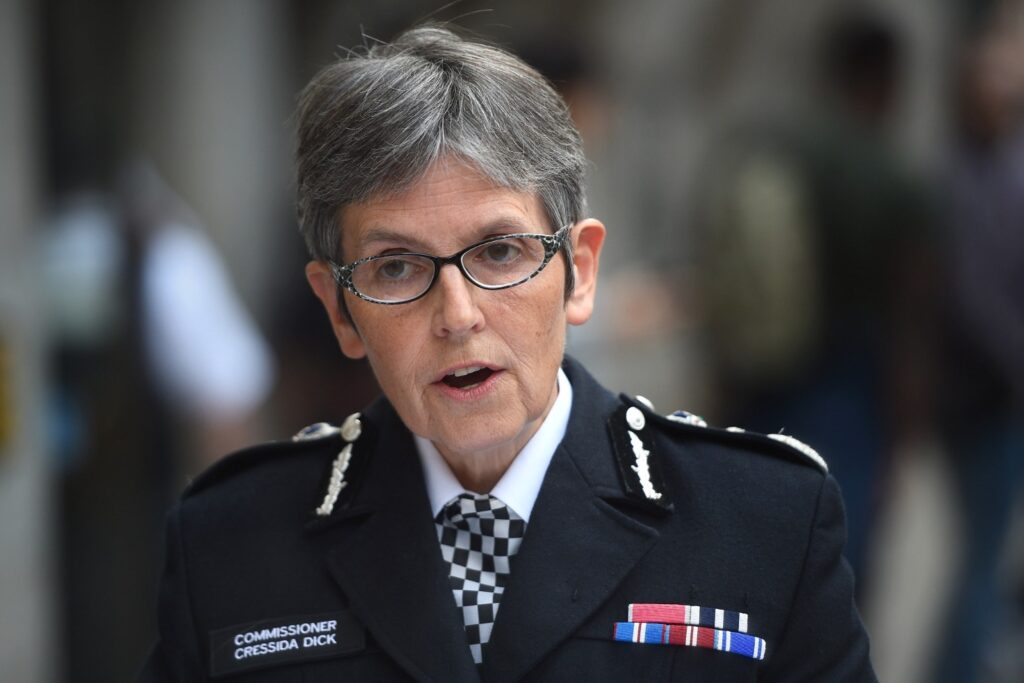 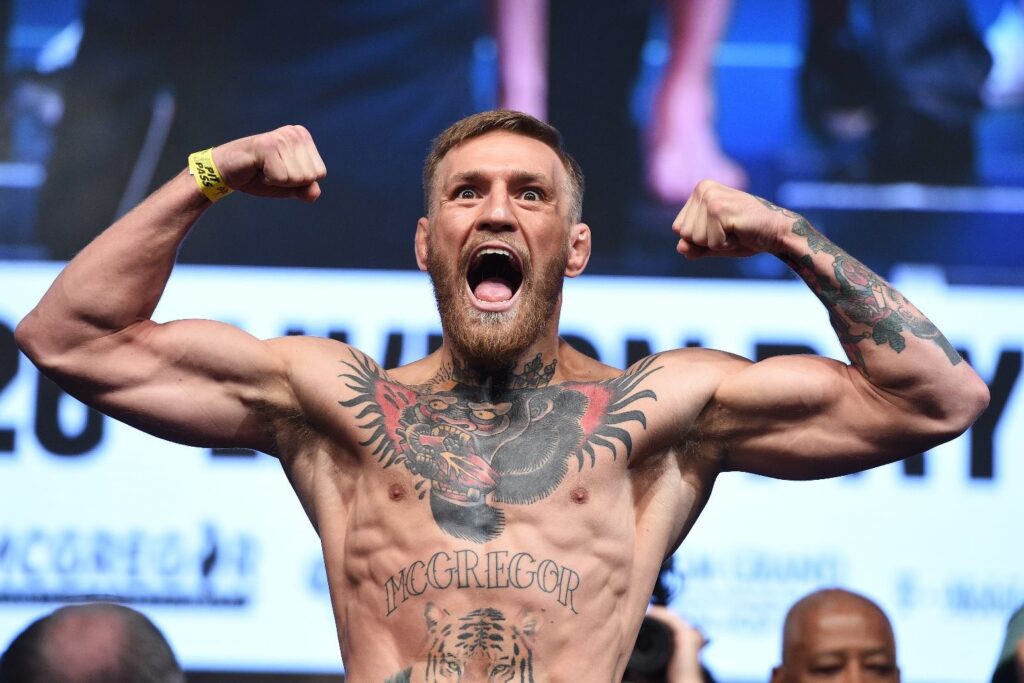