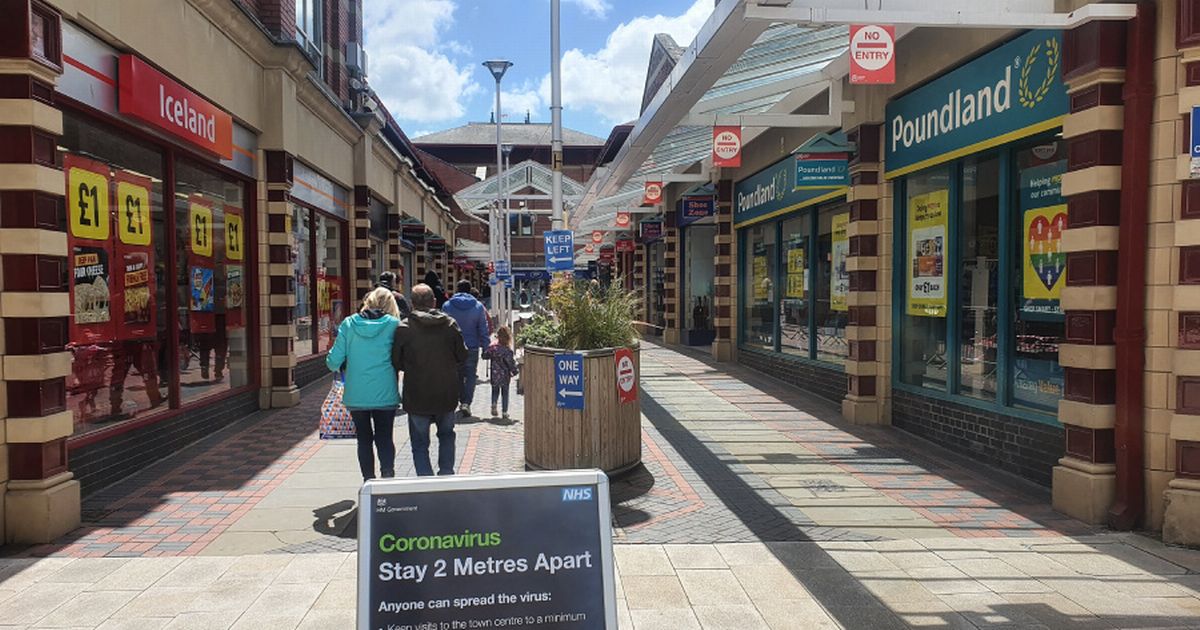 Part of Chorley’s Tuesday outdoor market is being temporarily moved to try and make sure social distancing measures can be followed.

Stalls which usually line Chapel Street will be relocated to Fazakerly Street and Market Street, with the latter closed to through traffic on market day for as long as the revised layout is in place.

The new plans come into force this week after traders returned to the town last Tuesday (June 2) for the first time since lockdown – with business reportedly brisk.

Chorley Borough Council had implemented a one-way system along Chapel Street for the market’s reopening, but in a letter sent to businesses, council bosses concluded that it was “largely ineffective and proved to be disruptive to pedestrian flow around the town centre”.

LancsLive understands that other changes are also under consideration as Chorley readies itself for the full resumption of retail from June 15 – when all non-essential shops are currently expected to be allowed to reopen.

Customers queuing for B&M Bargains in Market Walk shopping centre will next week likely be asked to line up outside the store’s Clifford Street entrance in order to allow for queues to form at other retailers in the precinct once they reopen.

A lane would be closed on Clifford Street to accommodate the change.

A one-way system has already been successfully implemented in Market Walk to enable shoppers to keep two metres apart – one of the key ways to help stop the spread of coronavirus.

Meanwhile, a parking bay at the top of Chapel Street, where the footpath narrows, is also expected to be temporarily closed.

Malcolm Allen, chair of Chorley Traders’ Association, said retailers would not normally support the closure of Market Street – but understand that it is the best solution in times of social distancing.

“On Chapel Street last week, there were some people not keeping their distance and others ignoring the one-way signs.

“There were also queues to get into some of the shops which were already open – so if you add in the stores which will reopen later this month and the market stalls themselves, that would not be a good combination.

“So until this pandemic passes, Market Street is the best place for the Tuesday market rather than not having it at all – although it may put a bit of pressure on traffic on the bypass.

“The council saw the problem last week and they’ve come up with a plan so that Chorley is functioning fully once all the shops reopen,” Malcolm added. 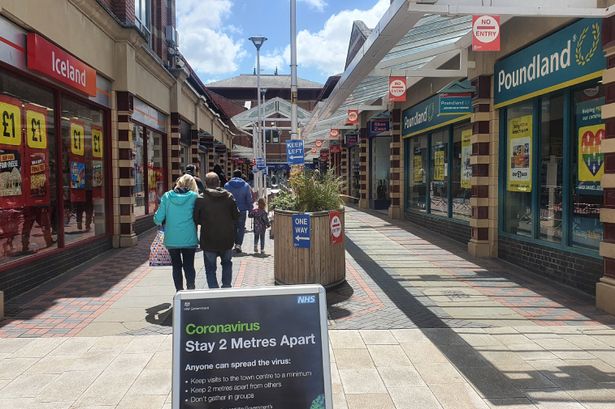 A majority of young people have felt lonely during lockdown 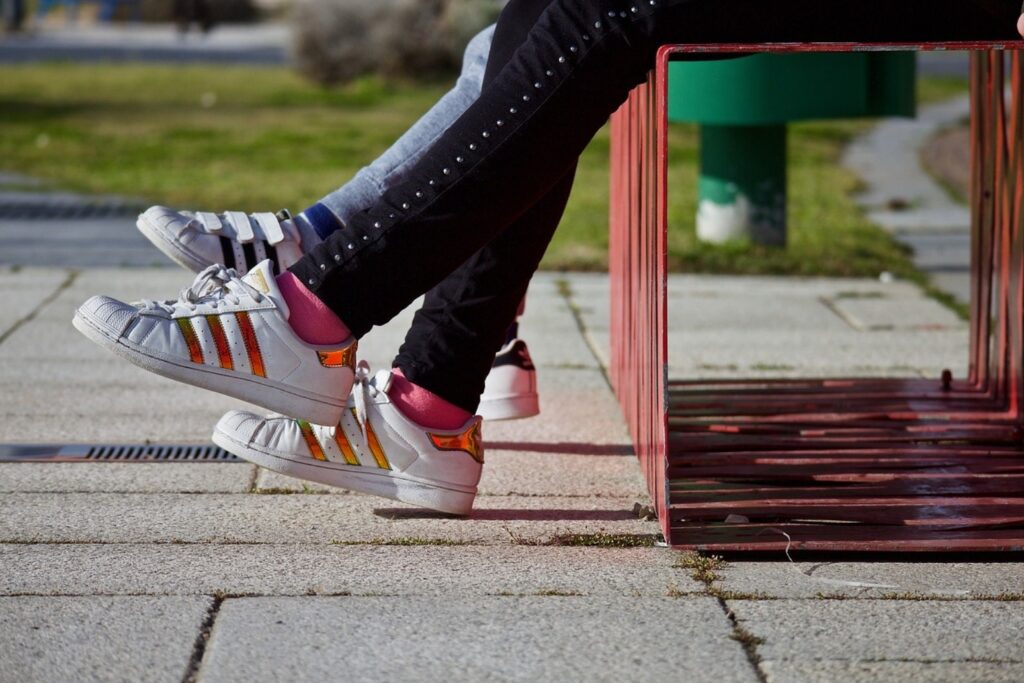 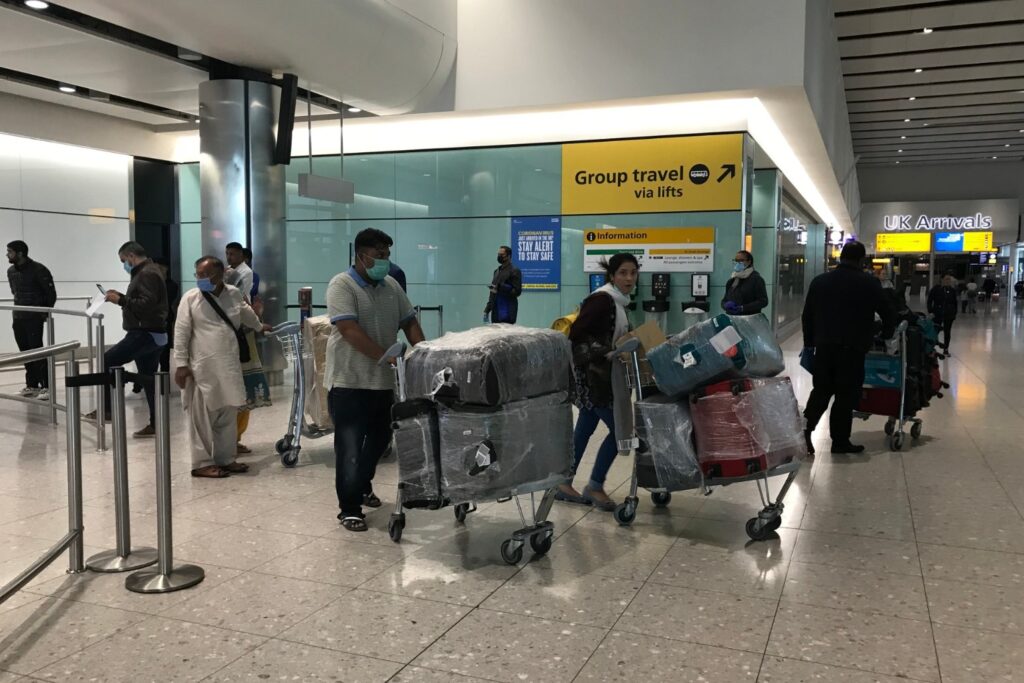