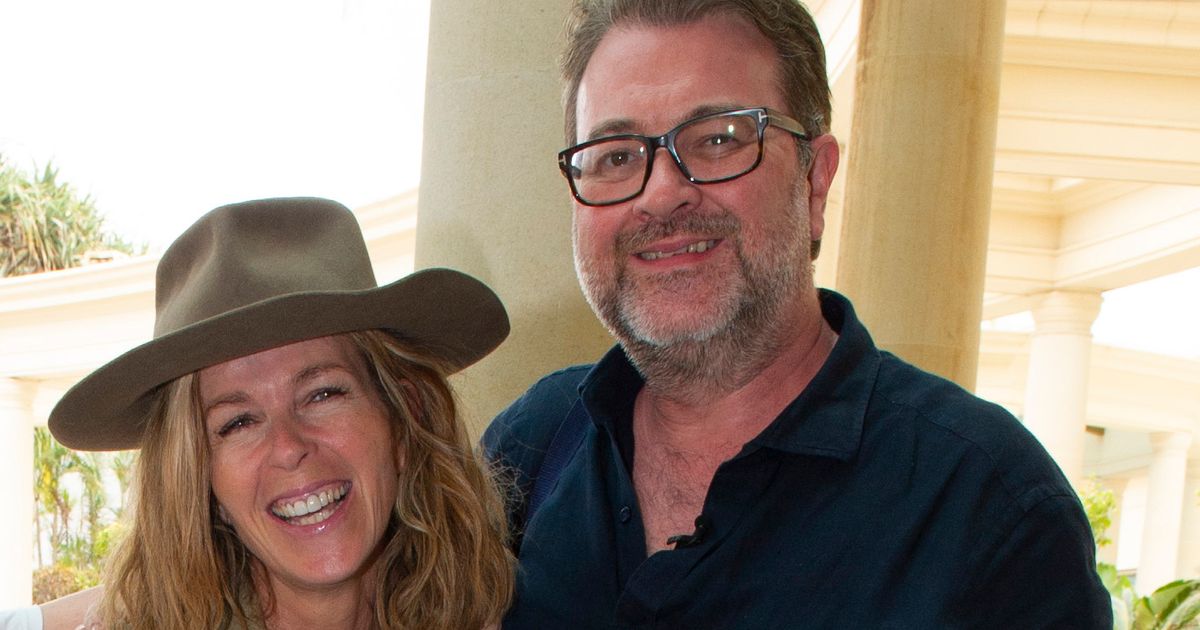 Derek, from Chorley, has been in hospital for 10 weeks battling Covid-19, with his TV presenter wife recently revealing she had been warned by doctors he may never fully recover.

Last week, Kate said the illness had “wreaked extraordinary damage” on Mr Draper, who is a former lobbyist and political adviser.

Lord Mandelson, who served as a minister in Labour governments under Mr Blair and Mr Brown, said: “The whole experience, the whole dreadful, tragic experience of what’s happened to him has actually brought an enormous lot of people, who knew him in the 90s and beyond, who knew him in New Labour and the government.

“It’s brought an enormous lot of people back together again.

“He’s been a hugely unifying figure, ironically, through this terrible, terrible tragedy.

“Both Tony Blair and Gordon Brown have sent him recorded messages, as have done the rest of us.

“We’re now giving him music, we’re giving him photographs in order to stimulate a response, we’ve all come together, and we just hope, and pray, he will come through it.”

It comes after Kate explained how she’d left vomiting in shock two weeks ago when she received a call from Derek’s doctors.

“My first question, the one I always ask when the hospital call, was, ‘Is Derek still alive?’ and he said he was, but then asked me what my greatest fear was,” she told the Sun after Friday’s emotional interview on Good Morning Britain.

“I said, ‘Derek dying’ and he replied, ‘Well, now I think I have to give you a second worst case scenario, which is that he never changes from this. That he is locked in this for ever.'”

The doctor told her that they would have to keep a close eye on his progress over the next few weeks.

Kate added: “I threw up, there and then. People had said to me before that they thought he was going to die, but not that he might stay in this state.”

Derek, 52, was taken to hospital on March 29 after struggling to breathe.

Kate and the couple’s children, Darcey, 14, and 10-year-old Billy, have been unable to visit him due to the infection risk. 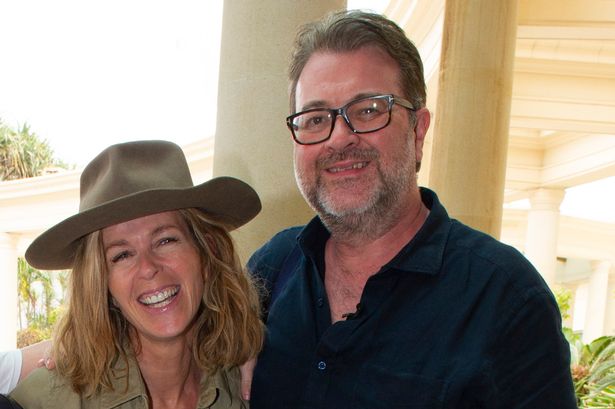 Van rams into police in Preston before failed get-away attempt