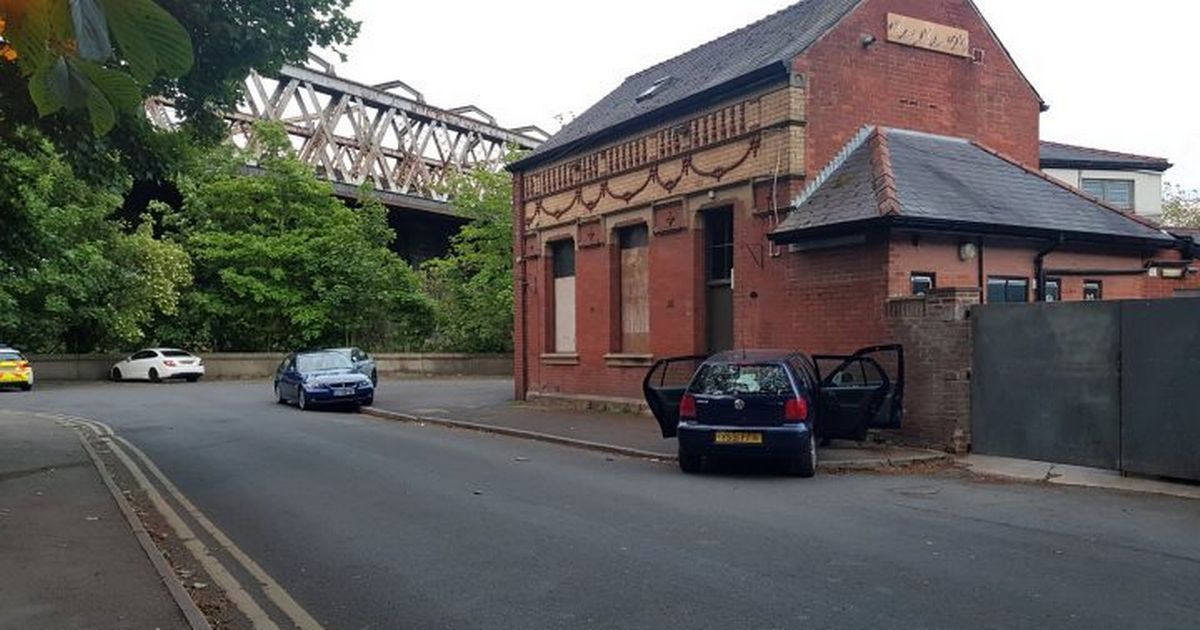 Lancashire Constabulary have arrested four men on suspicion of attempted murder after a car was driven at a man outside a Preston pub.

Officers were called to reports of a disorder incident on South Meadow Lane, Preston, close to The Continental.

A 28-year-old man suffered leg injuries after being hit by a car, which then collided with the pub.

The victim, from Merseyside, was taken to hospital for treatment.

They have now been bailed by police pending further enquiries.

Patrols have been stepped up in the Broadgate area since the incident on the evening of June 4.

A Lancashire Police spokesperson said: “We were called at about 8pm on June 4th to a report of disorder on South Meadow Lane at Preston.

“An investigation is on-going. There are a number of extra police patrols in the area to provide reassurance.” 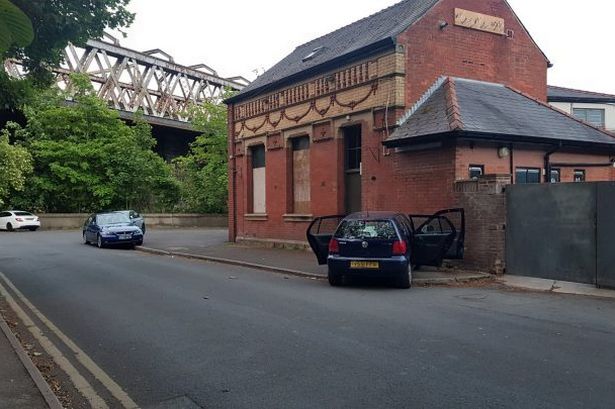 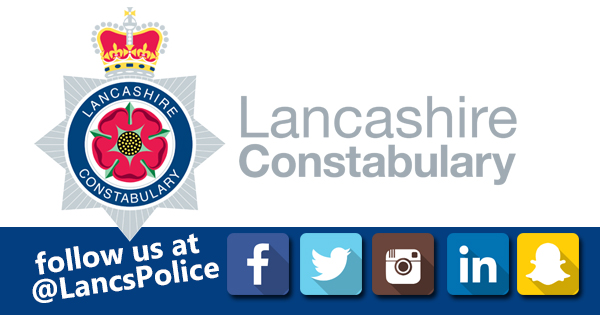