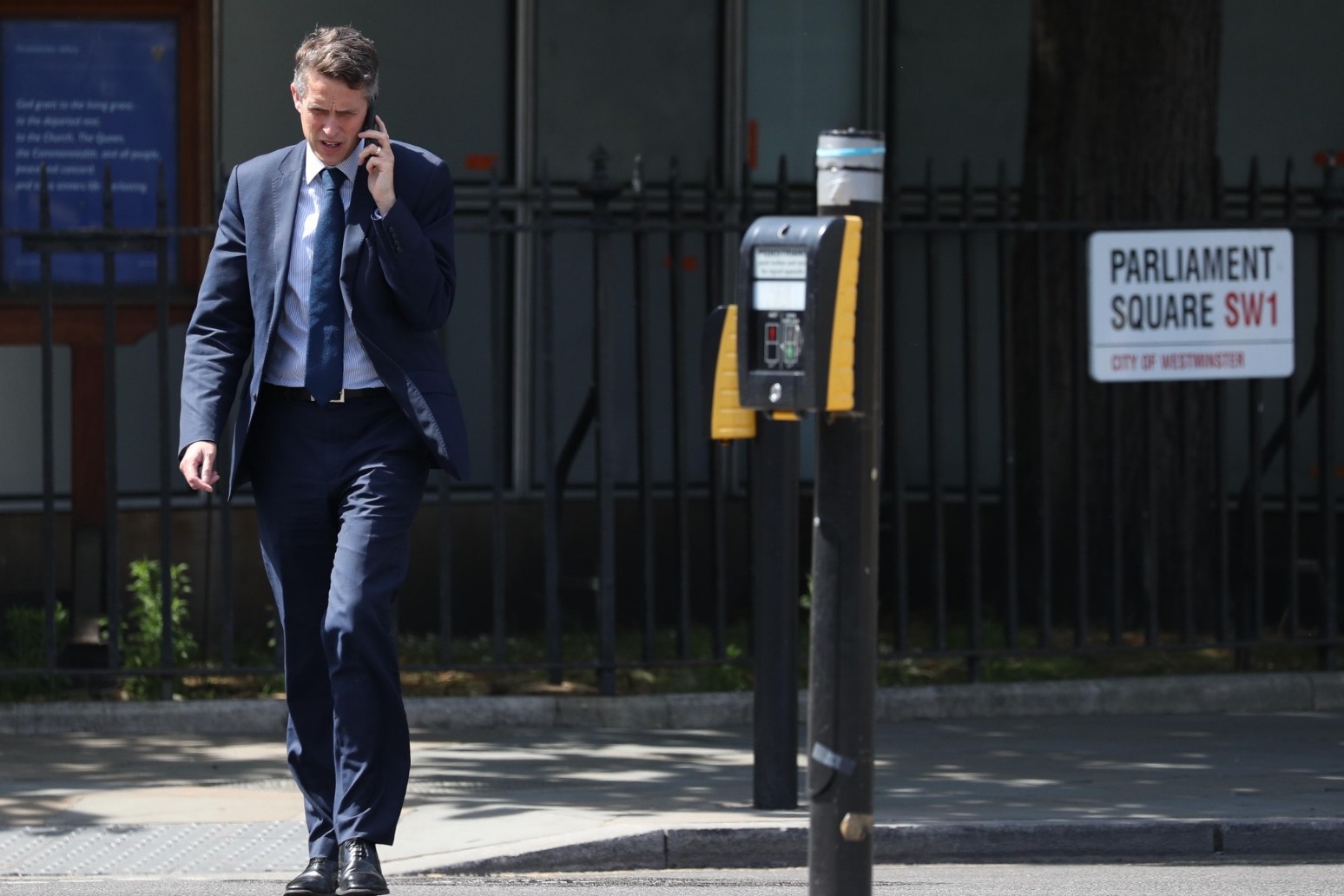 Education Secretary Gavin Williamson has told MPs that primary schools in England will not be able to welcome all pupils back for a month before the summer holidays.

The minister said he would “work with the sector” as he confirmed the Government’s ambition to return all primary schoolchildren to the classroom for four weeks before the end of the summer term had been dropped.

Mr Williamson said the Government would like to see schools who “have the capacity” bring back more pupils where possible before the summer break.

It comes after school leaders, teachers and governors urged ministers to reconsider plans for a full return to primary school – as they said it would be impossible amid capacity issues, staff shortages and social distancing.

He told MPs in the House of Commons that the Government was still working towards bringing all children back to school by September.

Grenfell inquiry to resume next month 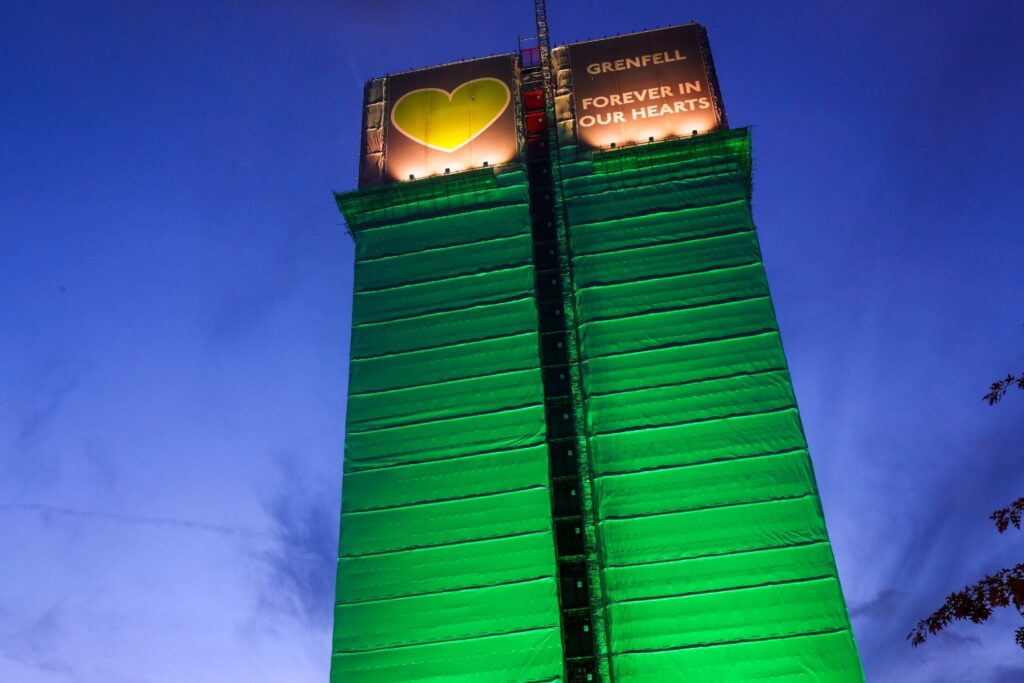