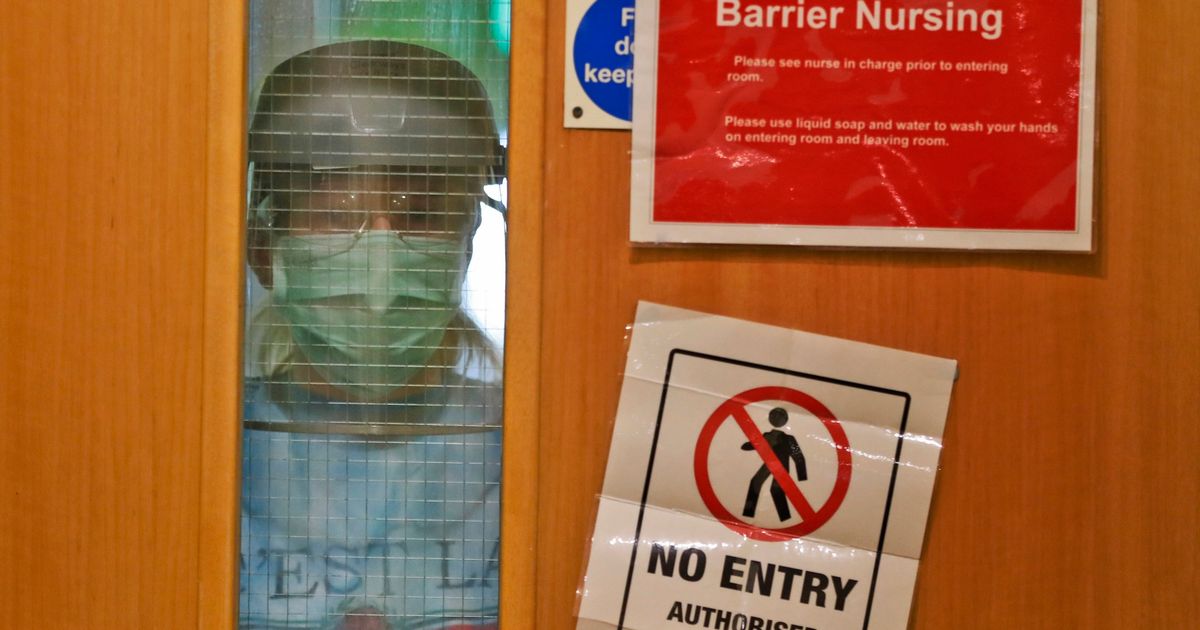 Ten more coronavirus deaths have been recorded across Lancashire hospital trusts, according to today’s NHS figures.

Five deaths were recorded at Blackpool Teaching Hospitals. One was recorded on June 8, two on June 7, one on June 6 and one on June 2.

Two deaths were recorded at Southport and Ormskirk Hospitals, including one on June 7 and one on June 6.

No deaths were recorded at University Hospitals of Morecambe Bay NHS Foundation Trust and Lancashire Teaching Hospitals, which manages Preston and Chorley hospitals.

It brings the Lancashire hospitals death toll to 924.

NHS England said: “A further 129 people, who tested positive for the Coronavirus (Covid-19) have died, bringing the total number of confirmed reported deaths in hospitals in England to 27,619.

“Patients were aged between 26 and 100 years old.  Three patients (aged between 78 and 93) had no known underlying health conditions. Their families have been informed.”

Figures compiled by the official statistical bodies of all the home nations indicates that 51,086 have died of either confirmed or suspected Covid-19.

This is significantly higher than the Department of Health’s death total of 40,597.

And the real total will be higher still because today’s data only accounts for deaths up to May 31 in Scotland and May 29 for the other UK countries.

There are also fears of an even greater title as the data showed that there have been a total of 64,000 excess deaths since the crisis unfolded.

This is the number of deaths that have occurred above what is the average for this period of the year.

As grim as today’s figures are, they do show that deaths are falling.

The Office for National Statistics – which covers England and Wales – showed weekly deaths in the week ending May 29 fell to their lowest rate all year.

On June 9, the total figures for coronavirus related deaths at Lancashire hospitals currently stand at: 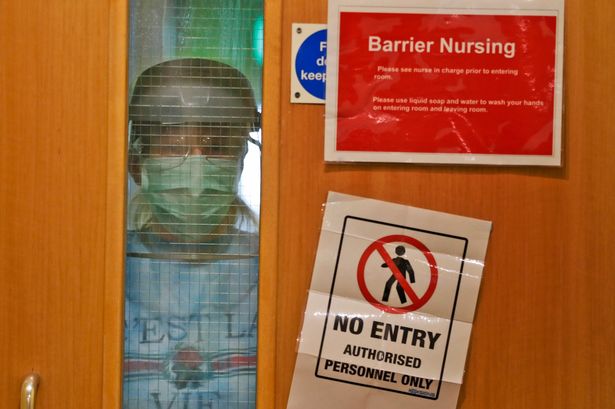 Road closed and driver arrested after crash in Kirkham 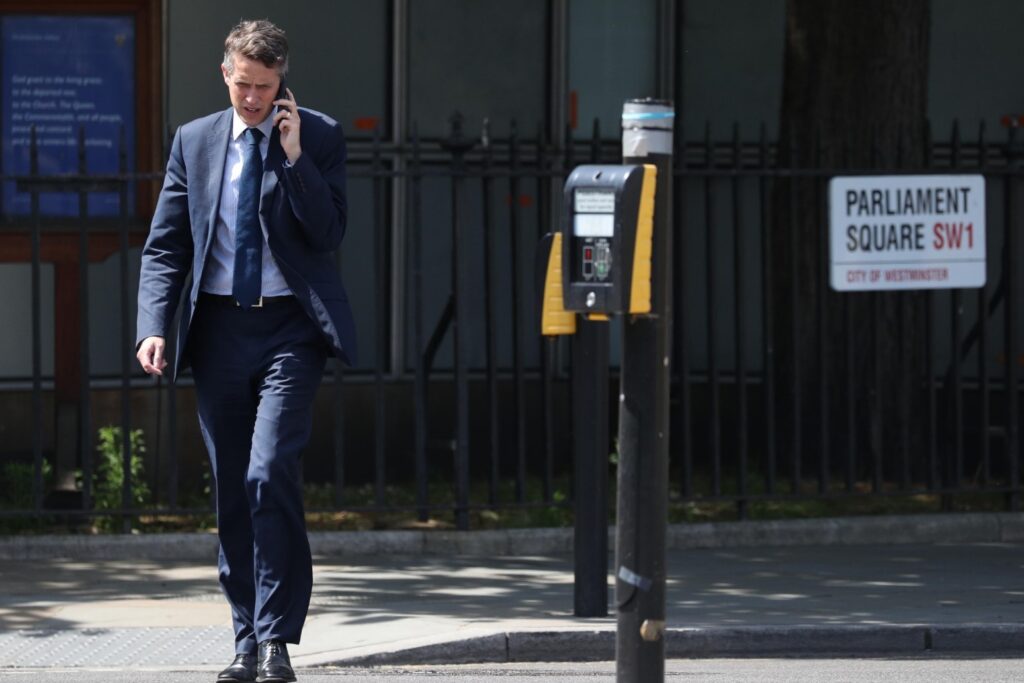