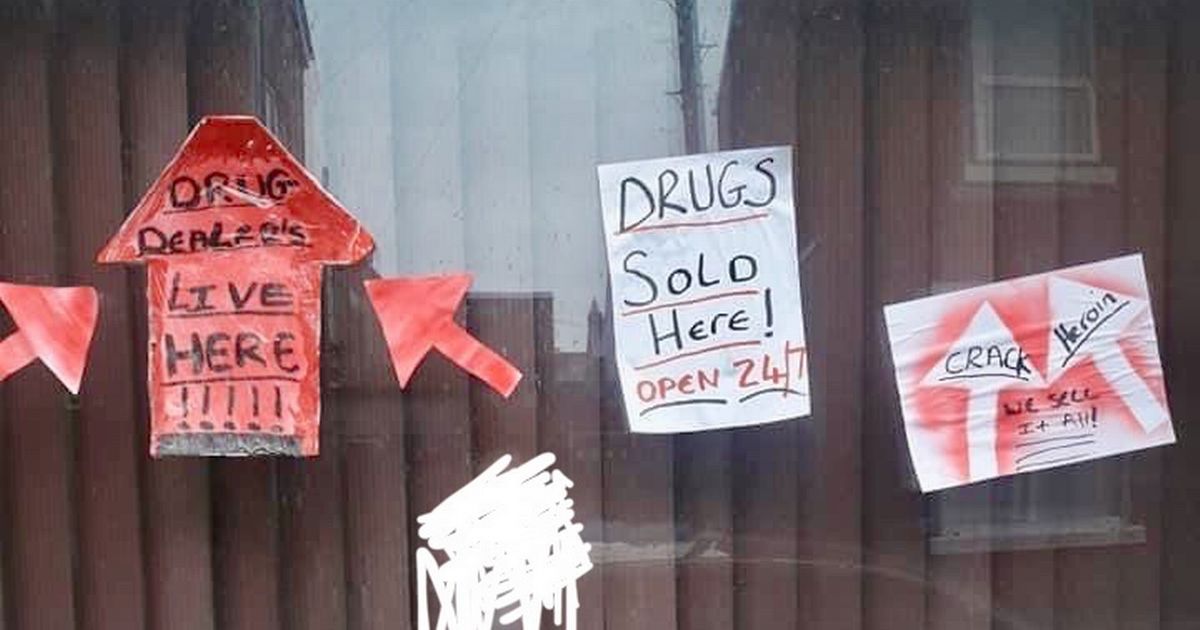 Police have been alerted to various properties in Preston that are allegedly being used for drug activity.

Residents of Plungington made warning signs and fixed them onto the door and window of a home they claim is being used as a ‘drug den’.

Councillor Pav Akhtar alerted Preston Police to the action taken by residents after they felt forced to take the matter into their own hands due to a lack of ‘support’ from the police.

Residents claimed there are six properties known as ‘drug dens’ in Plungington where drugs are being supplied.

Pav Akhtar was made aware of the suspected properties by residents who were concerned for their safety.

He said: “There are serious concerns in Plunginton as residents have alerted these properties to me.

“There are six dens that we know of already, with most of them being rented property.

“Direct action has now been taken by residents to protest their fear of an out-of-control drug problem in the community.

“For local people there’s a huge social and emotional toll as people are living in fear.

“I’ve seen what’s going on with my own eyes, people coming in and out of these properties and it was very clear what was happening.

Plunginton’s councillor has also seen a rise in anti-social behaviour happening in the area which he believes is down to the drug activity.

“There are drug fights taking place on the open streets all the time,” he added.

“Police should be taking more action.”

Chief Inspector Patrick Worden from Preston Police said: “We are aware that some people who live in the Plungington area are experiencing issues with drugs, which we are committed to tackling.

“You can approach an officer, call 101 or report it to us online at https://doitonline.lancashire.police.uk/” 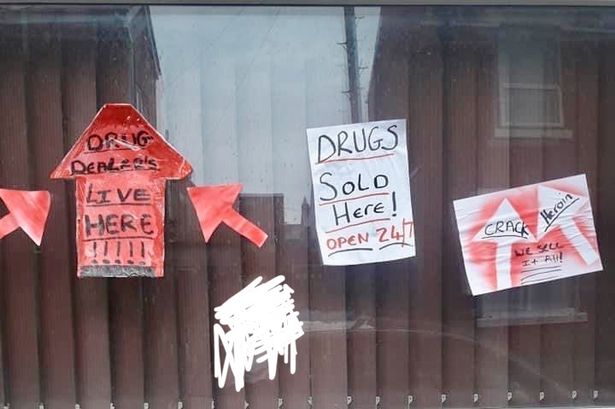