Van rams into police in Preston before failed get-away attempt

A van has rammed into a police car in Preston before trying to make off from the scene.

Lancashire police’s Drone Team was having a “leisurely drive” along Blackpool Road in the city last night (June 9).

However, while driving, a red van described as driving “dangerously” caught the attention of officers.

Police attempted to pull over the motorist, however the van failed to stop before ramming into the police vehicle.

The occupant then tried to escape the scene but failed say police.

One person has been arrested in relation to the incident.

The drone, which is the only one in the county, is now offline due to the incident.

A spokesperson for Lancs Tac Ops said: “Drone Team having a leisurely drive along Blackpool Road at Preston when a red van caught their attention driving dangerously. Van failed to stop and rammed the police before making off and failing miserably at running away. 1 arrested. Only drone in the county now offline.”

Pictures from the scene show substantial damage to the front of the police vehicle, with the registration plate and bonnet crushed. 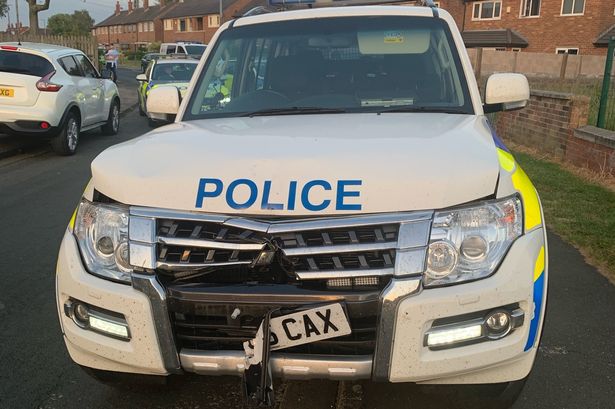 Half of primary schools in England have reopened 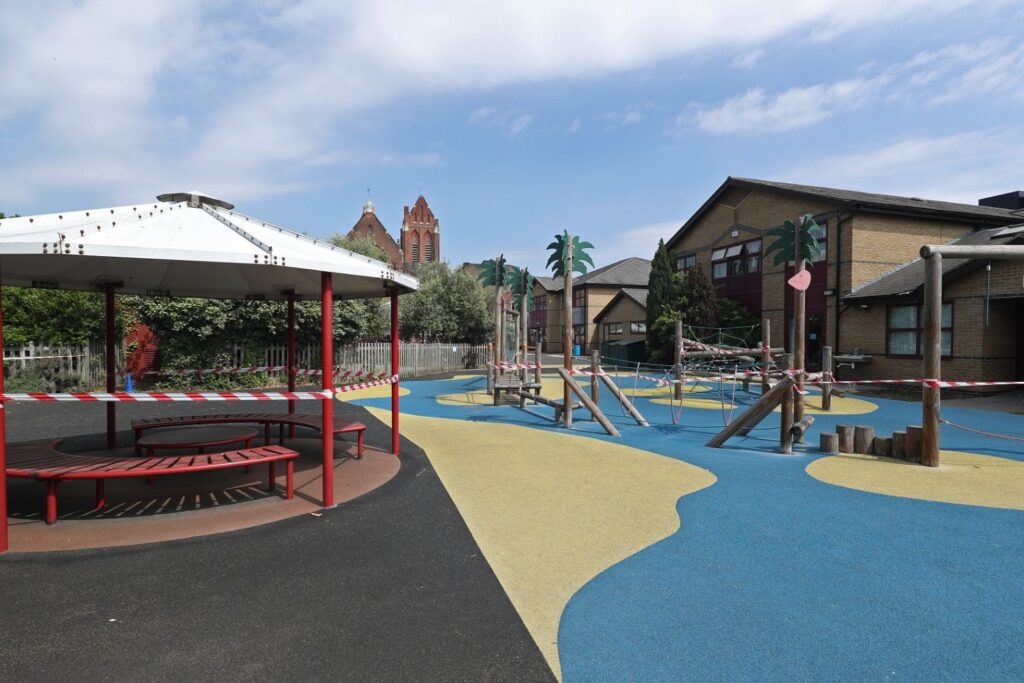