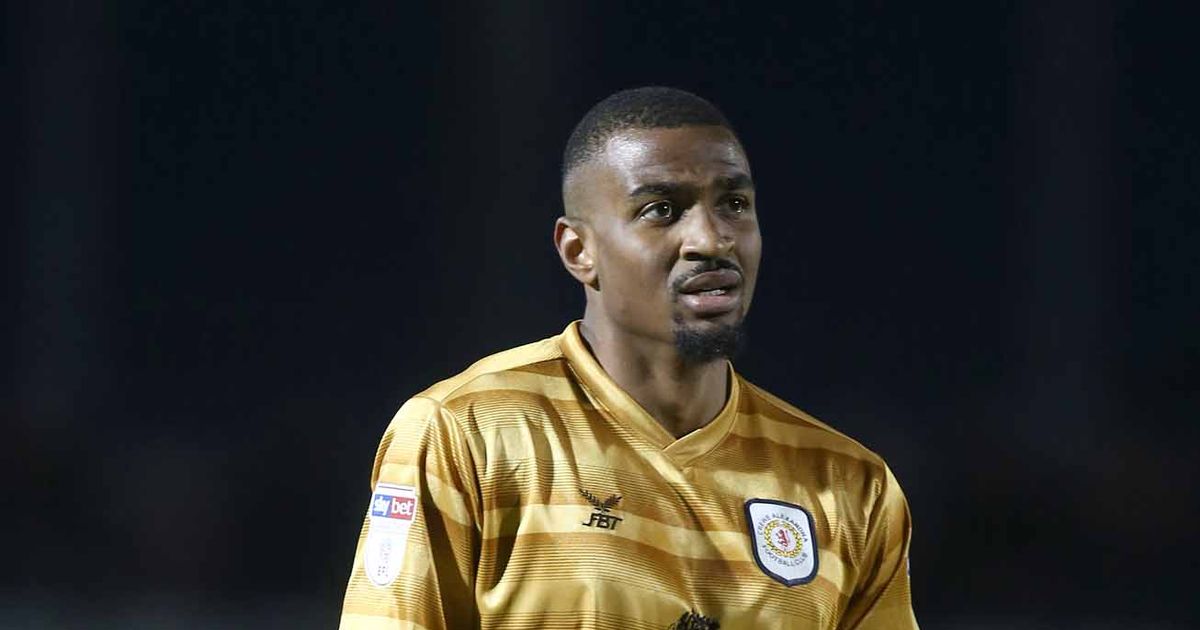 The family of Christian Mbulu will be given a runners-up medal after one of the teams he played for earlier this season had their promotion confirmed.

Tributes flooded in for the footballer in the aftermath of his death and a fundraiser for his family has also been launched on line, which has raised more than £22,000.

The defender was on the books of League Two side Morecambe at the time of his passing away, having signed for the Shrimps in January.

Earlier in the season, Mbulu had been on trial at Cheshire side Crewe Alexandra before signing a short-term deal with the Gresty Road club last October, before being released in January.

Mbulu played a handful of times for the Railwaymen, who had their promotion to League One confirmed by the EFL yesterday after teams in League Two voted by an overwhelming majority to formally end the 2019/20 season.

The Alex, who were top of the league when the action was halted due to the coronavirus pandemic, have been promoted in second place to the third tier of English football.

And Crewe have confirmed that a medal will be given to Mbulu’s family to mark their promotion.

Accompanied by the hashtag ‘Always A Red’, the Gresty Road club said on Twitter: “Crewe Alex will be awarding a promotion medal to Christian Mbulu’s family in honour of his memory.”

The post prompted an overwhelming positive response from fans and figures connected to several football clubs.

Sharon Twigg posted: “This has bought a tear to my eye – what a lovely gesture. Christian had such a huge smile and was a lovely lad, I’m sure it will be greatly appreciated by his family. R.I.P Christian.”

Philip Padmore added: “Absolutely right to do so, well done the Alex for doing the right thing. He played a part and should be remembered… Good guy!”

Morecambe have unfortunately had to cancel a further fundraising event it had planned for this Friday to raise money for Mbulu’s family.

Players and staff at the club had looked to take part in a 34km run, walk or cycle event, but it has been called of due to restrictions brought about because of coronavirus.

The club and its players have taken account of social distancing measures which would need to be in place for gatherings and Mbulu will be honoured on another occasion in another way.

Shrimps co-chairman Rod Taylor said: “The players are really upset that they will not be able to take part in the event as they really wanted to come together for their teammate, Christian.

“It is really disappointing but we all recognise that we have to take into account all the current guidelines and have a responsibility to do what we can to protect others.

“As a club we will all come together and find the right time to honour Christian and raise some money for his daughter, hopefully in the not so distant future.’’ 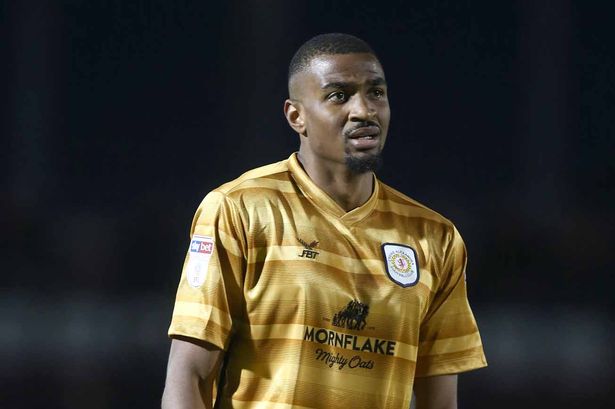 NHS waiting lists to grow to 10 million by Christmas 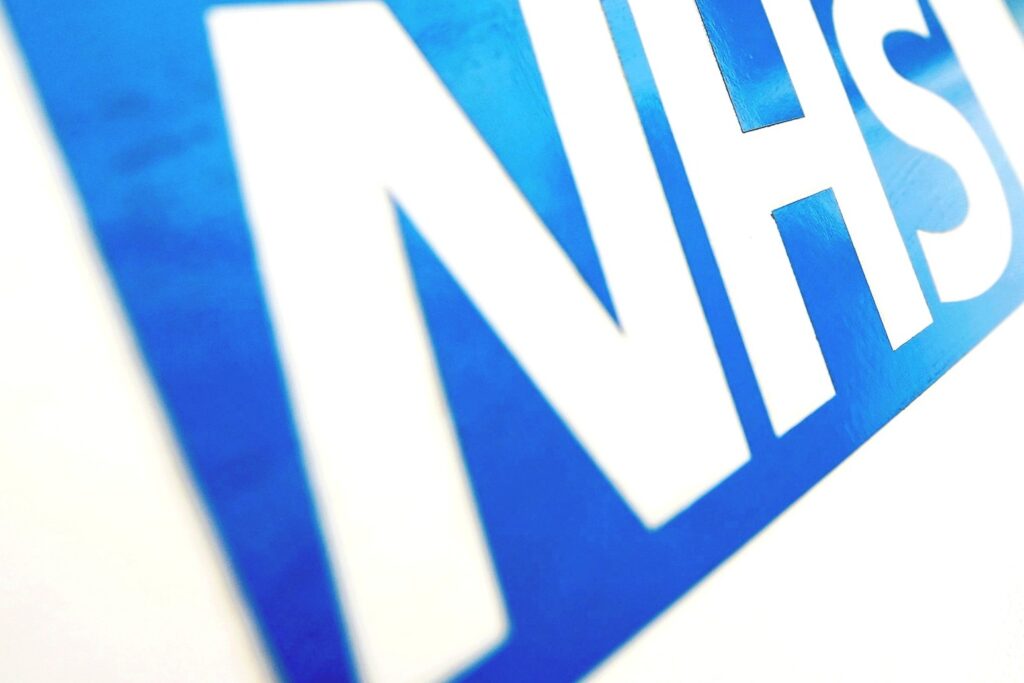