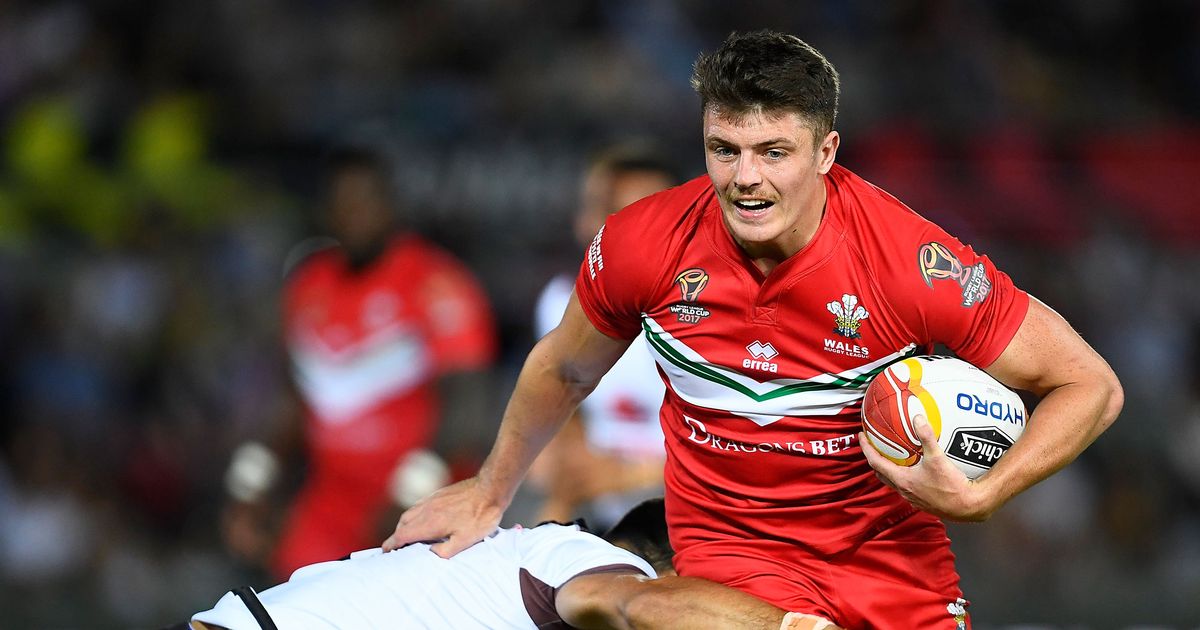 It has finally been revealed that Preston will be hosting the Welsh men’s team for the Rugby League World Cup 2021.

The announcement has been made this morning to mark 500 days until the first fixture.

In May last year it was announced the city had been selected as a training and team base for the tournament, but details had been kept under wraps until now.

The announcement was made this morning via the Doncaster Council website ahead of the official announcement from the RFL.

Wales will be based at the UCLan Sports Arena, the same place Scotland were based at for the 2017 Four Nations tournament.

Nearby Bolton is set to host the Samoan men’s team while Wigan and Leigh will host Lebanon.

England and Australia will both be based in Manchester.

Jon Dutton, RLWC2021 Chief Executive, said: “Today marks another hugely exciting milestone on the road to Rugby League World Cup 2021 as we celebrate 500 days until the opening fixture at St James’ Park in October next year.

“This is great news for the people of Preston, it’s a wonderful city and the perfect place for the Wales’ men’s side to prepare for the tournament in 2021.

“I am sure that they’ll give the Welsh team a fantastic welcome next year and the team can enjoy the fantastic facilities at the University of Central Lancashire (UClan) Sports Arena.

“Our refreshed tournament identity and today’s nation base announcement can serve as an exciting reminder for the people of Preston of what’s to come in 2021 as we continue to build momentum towards what promises to be the biggest and best Rugby League World Cup in history.”

Mayor of Preston, Councillor David Borrow, added: “On behalf of the city of Preston I am delighted to welcome the Welsh Rugby League men’s team to the city. I know everyone in Preston will join together to welcome Wales and make them feel at home.

“We have world class facilitates at UClan which will be the perfect place for them to tackle the world cup head on.

“It is a privilege for Preston to be part of such an inclusive tournament bringing together men’s, women’s and wheelchair teams from across the world for the first time in a celebration of diversity and sport.”

The squads from the 21 unique nations and 32 teams will be based in different locations.

The full list of host towns and cities, and the corresponding nations is as follows:

All the host cities and towns, including those who won’t be a dedicated team base (Coventry and Kirklees), will form a huge part of making the tournament a success, welcoming players from around the world and adopting them as their own, as they get behind them and cheer them on in 500 days’ time.

Following this announcement, the fixtures for all three tournaments will be announced in the coming months 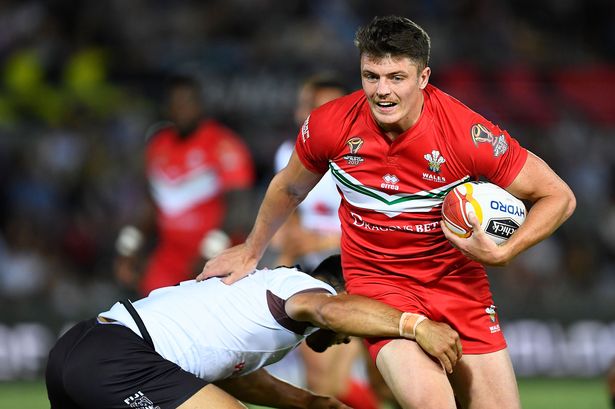 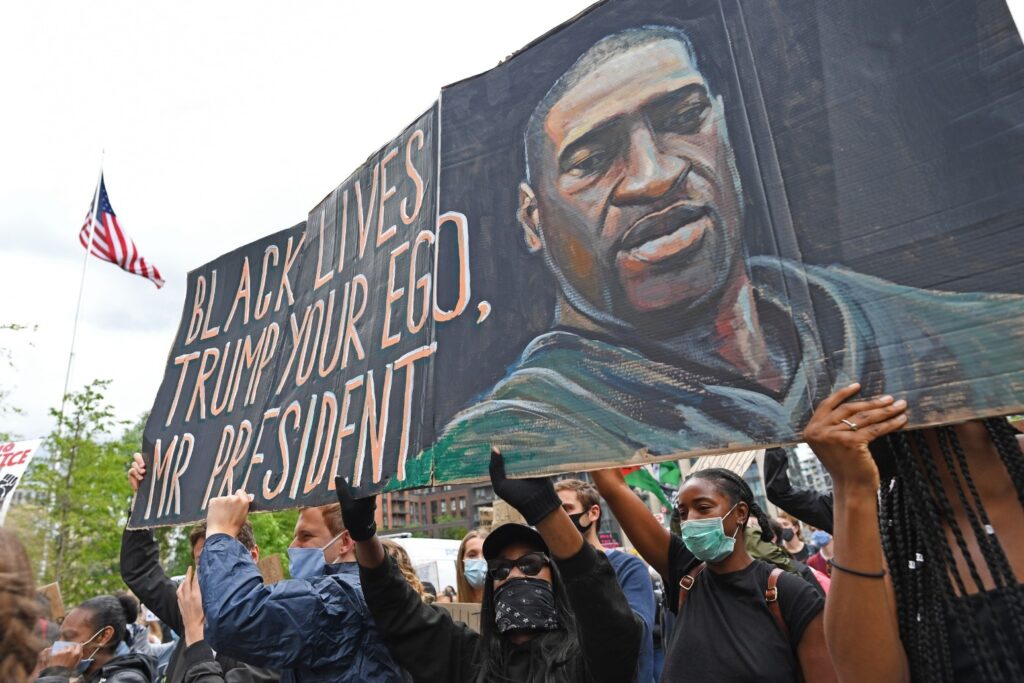