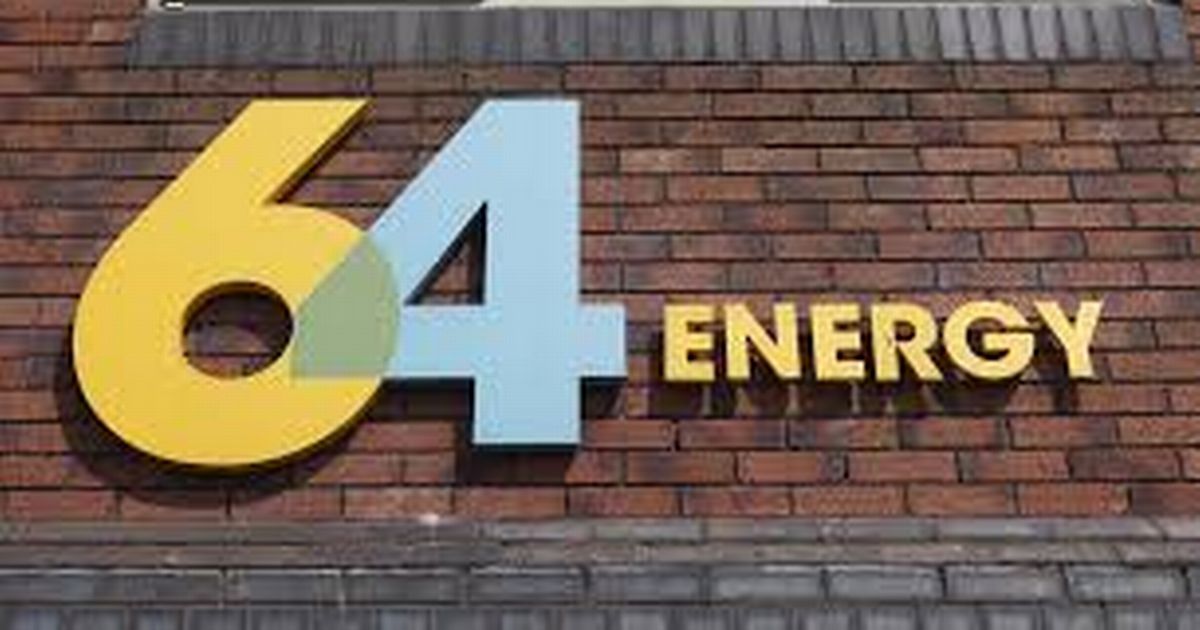 A Lancashire energy company has been penalised after it mistreated a teenage army veteran in its service.

An ex-marine, named only as Mr A Peet-Harrison, has won damages from 64 Energy Ltd in Preston, amounting to more than £17,000 after it was found that his former employers had refused him holiday pay, commission and wages.

In an employment tribunal held in July last year but published this month, it was found that Mr Peet-Harrison had been subjected to verbal abuse by his former boss Janet Thornton, a former director of Inspired Energy Plc in Kirkham, after he had announced his intentions to move to 64 Energy Ltd.

The former marine, then had his wages, commission and holiday pay unlawfully deducted by his employers throughout 2018.

Despite both companies being involved in the case 64 Energy Ltd was listed as the sole respondent in the tribunal.

Mr Peet-Harrison had been a member of the Royal Marines before an injury forced him to withdraw from the armed forces.

He was intending to rejoin the army as a medical technician but the process can take up to a year so he sought employment at Inspired Energy in Kirkham, working as a business manager.

In April 2017, the former marine was approached by Chris Turnbull who was then managing director of 64 Energy Limited in Preston, which has since undergone a Members Voluntary Liquidation.

With the promise of better wages, commission and more, Mr Peet-Harrison decided to hand in his notice on the premise of joining 64 Energy.

He was later verbally abused by the former Inspired CEO Janet Thornton who shouted at Mr Peet-Harrison in front of 50 other staff saying: “If you go to 64 Energy Limited I will make sure you never work in the energy industry ever again.”

Mr Peet-Harrison was only 19 at the time and felt embarrassed by the ordeal. He went to work for 64 Energy in June 2017.

Mr Peet-Harrison was midway through rejoining the armed forces at this point and took five days annual leave from 64 Energy Ltd in February 2018 in order to attend a selection process in Scotland.

After returning from his annual leave Mr Peet-Harrison discovered that he had not received payment.

After questioning his manager Mason Abbey regarding his pay, Mr Peet-Harrison was suspended because of his “attitude” towards Mr Abbey and because he had entered the office during annual leave “causing upset across the sales floor.”

He later received phone calls from Mr Abbey on a withheld number where the manager acted aggressively towards him.

On March 26, Mr Peet-Harrison had a meeting with managing director Mr Turnball. He told Mr Turnball that he had talked to the Citizen’s Advice Bureau regarding his pay.

Chris Turnbull said: “You’re wasting your time. The only thing that will come from it is a tribunal and that will not benefit you at all, they do not frighten me.”

Inspired Energy claim that they believed the former marine had been made redundant by 64 Energy despite the fact that Mr Peet-Harrison was still employed by the company until he returned to the British Army in July 2018.

In an employment tribunal held at Manchester on July 12, 2019, it was concluded that Mr Peet-Harrison had not been paid commission from September 2017 to March 2018, he was awarded £5,523 to amend this.

A spokesperson for Inspired Energy said: “The tribunal you refer to is between Mr A Peet-Harrison and 64 Energy Limited. The Award made by the court is against 64 Energy, which is wholly owned by Chris Turnbull. 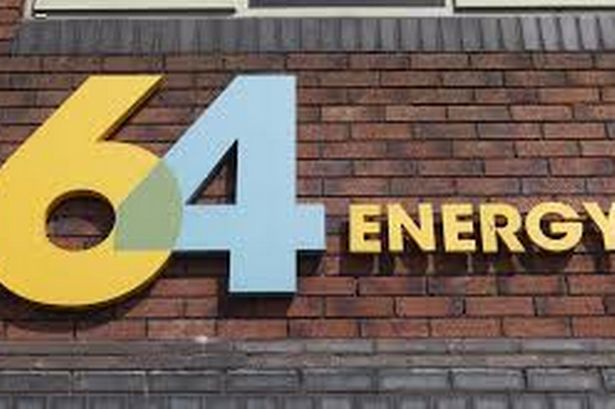 Coronavirus figures for every area in Lancashire on Wednesday, June 10