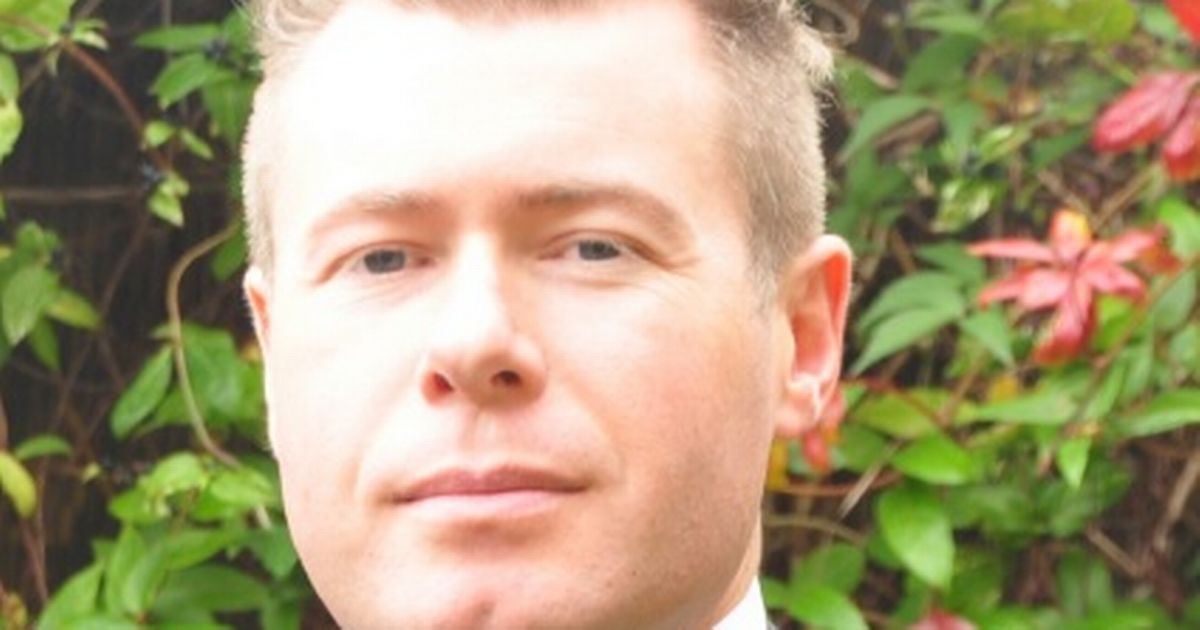 Southport’s Conservative MP Damien Moore has urged people to stay away from a Black Lives Matter protest planned for the town.

The demonstration is due to take place on Saturday, June 13 outside Southport Town Hall.

The planned protest follows another peaceful demonstration which was held outside St George’s Hall last week.

People were asked to take part to show their solidarity with black communities in the wake of George Floyd’s death.

Mr Floyd was killed when a white police officer pinned him to the ground and knelt on his neck for more than eight minutes during an arrest on May 25.

Widespread demonstrations are taking place all over the USA, UK and many other countries as people speak out against racism and systemic discrimination against black people.

Southport MP Damien Moore said today he had been contacted by local residents who raised concerns over the planned event this weekend.

Mr Moore said due to the current coronavirus pandemic holding any large gathering is “not the right thing to do.”

The MP said he supported the aims of the Black Lives Matter movement but that organising large gatherings was something he could not support.

He said: “We are in the midst of a health pandemic and while we are all trying to contend with coronavirus, holding any large gathering is not the right thing to do.

“The funeral of George Floyd was held yesterday in the US. His tragic death was harrowing and it moves us all.

“I understand people’s anger, both in the US and here in the UK.

“I support the aims of the Black Lives Matter movement, which wants to see a better and more equal world for all.  That is something we should all want to see.

“I agree with the message of the Black Lives Matters movement, but organising any large protests in the UK at this present time is something that I cannot support.”

Mr Moore also claimed some of the sentiment behind the anti-racism protests was being lost after reports of police officers being injured at demonstrations in London.

Protests on Saturday in the capital were largely peaceful, but there were some disturbances later by disturbances outside Downing Street.

The Met Police said a total of 27 police officers were hurt during the demonstrations in London in the last week.

Mr Moore said:  “Some of the scenes we saw at the protests in London, with police officers being badly injured, missiles being thrown and damage being caused, were horrific.

“It was very sad because some of the sentiment and the message behind the Black Lives Matters campaign was subsequently being lost due to the behaviour of some of the protestors.

“To organise any kind of large public gathering at a time when we are trying to stop families from going through the pain of losing loved ones to Covid-19 is absolutely wrong.

“By going, protestors are putting their own lives at risk, and they are putting other people’s lives in danger through possible transmission of coronavirus.

“If people do go, and I would strongly urge them not to, then I would want to see a very calm, peaceful situation with social distancing observed at all times.”

Mr Moore said he had also raised his concerns about the protest in Southport with Merseyside Police Chief Constable Andy Cooke.

He said: “I have spoken with Merseyside Police Chief Constable Andy Cooke and he has given me assurances over how this event in Southport will be policed.

“I have full confidence in how this rally will be handled.

“This is essentially a police issue and after speaking with Andy Cooke, I trust the officers on duty to do their jobs well.

“But we do not want people to go to this rally and I would urge anyone to please stay away.” 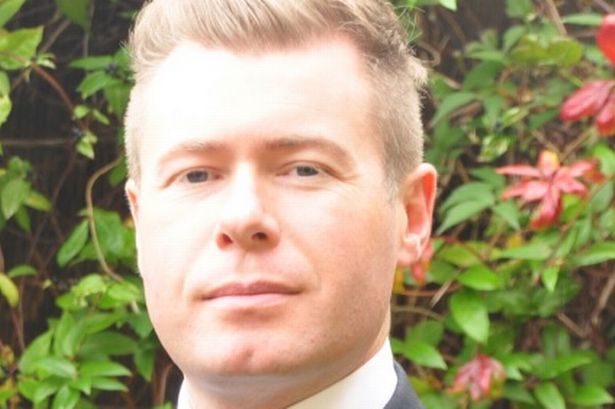