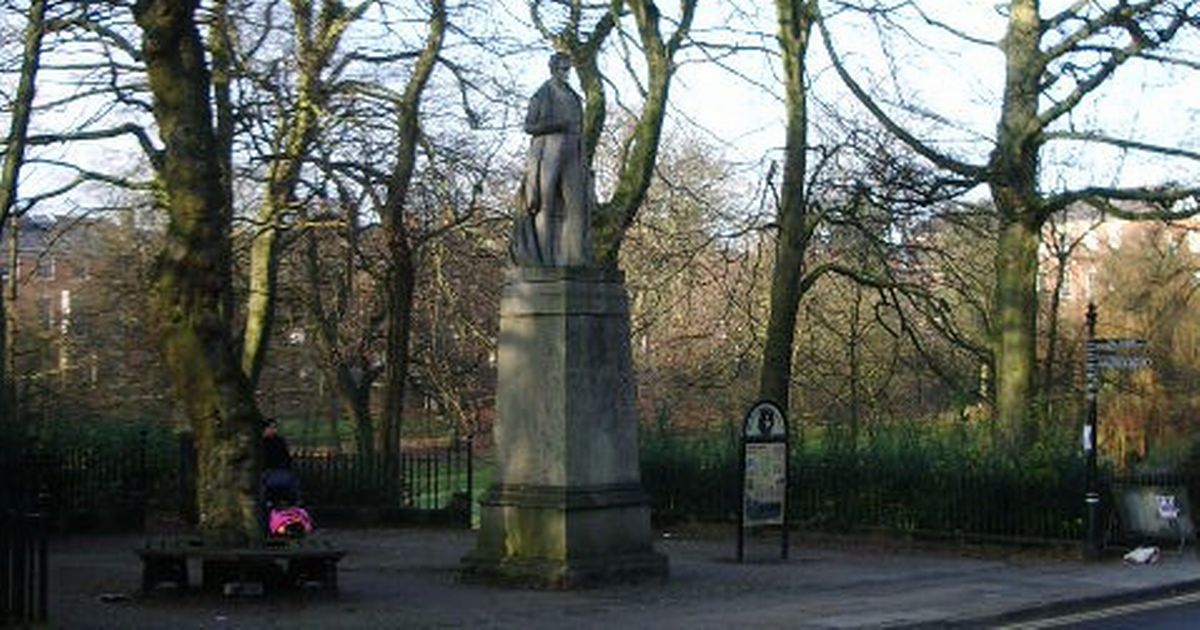 Preston City Council has said it is reviewing the “appropriateness” of its local monuments after a campaign was launched to remove the statue of former Prime Minister Sir Robert Peel from the city centre.

A statue of Peel has stood in Winckley Square since 1852, erected to recognise his involvement in founding the modern police service and work towards eradicating poverty.

The statue has now been earmarked for removal by website ToppleTheRacists.org as one of many across the country.

It has been founded as part of the Black Lives Matter movement that has come back stronger than ever following the death of African American George Floyd at the hands of police officers in Minneapolis, Minnesota.

The website says it wants to ‘take down statues and monuments in the UK that celebrate slavery and racism’, highlighting the Preston statue of Peel.

Elsewhere in the North West, Peel Tower nears Ramsbottom has also been earmarked for removal, as has another statue of Robert Peel in Bury town centre.

It comes after protesters in Bristol toppled a controversial statue of 17th Century slave trader Edward Colston on Sunday (June 7).

The bronze memorial to Colston was torn down by crowds and dumped into the city’s harbour as part of a Black Lives Matter demonstration.

Preston Council has now indicated the statue of Peel will remain for the time being, at least, citing confusion between him and his father – also Sir Robert Peel – who had pro-slavery links.

Peel Sr, who hailed from Oswaldtwistle, signed a petition against the abolition of slavery in 1806; a year before slavery was abolished in the United Kingdom.

And Peel Sr’s pro-slavery rhetoric went back more than a decade earlier to 1794, where in a speech to Parliament, he warned of supposed negative consequences for British colonies as a result of abolitionism.

He also inferred that Africans were ‘contented’ slaves.

A Preston Council spokesperson has now told LancsLive that the authority has “no reason” to believe that Sir Robert Peel Jr had any “direct connection” to the slave trade.

“It appears there is a lot of confusion between him and his father,” they said.

They added the council is now welcoming an “open dialogue” about the issue and similar concerns with community groups and residents.

Councillor Matthew Brown, Leader at Preston City Council, explained: “We understand the concerns that are currently being discussed on a national scale, regarding the historic figures honoured by statues and monuments across the country.

“Shortly after his death in 1850, Preston erected a statue honouring Sir Robert Peel (junior), paid for by public subscription, predominantly in honour of his founding of what has become modern policing, his support for the abolition of the Corn Laws and his leading of a relief programme for the Irish potato famine.

“His involvement in this made him a highly revered ‘hero’ of Britain’s poor at the time.”

The Labour-run council is set to review city statues as part of the Labour Party’s national policy across all of its party-run authorities in England and Wales, to examine links to slavery and plantation owners.

Coun Brown added: “Some confusion in the current dialogue appears to result from the fact that his father – Sir Robert Peel (senior) a wealthy textile manufacturer, politician and industrialist, who was a signatory of a petition against the abolition of slavery in 1806.

“As a council we are proud of Preston’s diversity and we work hard with many organisations to further enhance its inclusivity.

“Moving forward we intend to listen to and work with our local communities to review the appropriateness of local monuments and statues on public land and council property.

“We are also highly supportive of the campaign to ensure the proper commemoration of Edith Rigby a prominent suffragette.” 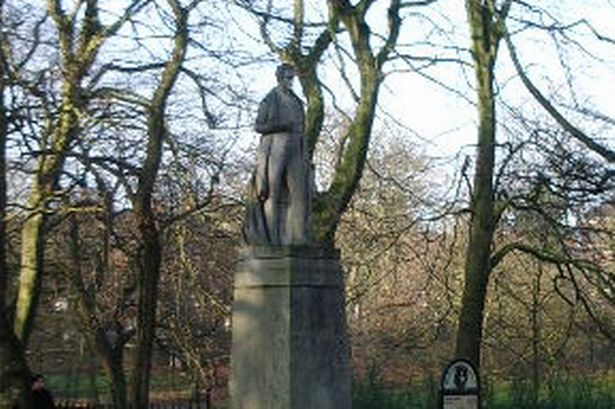