Verdict on mural at Astley Hall amid BLM calls for removal 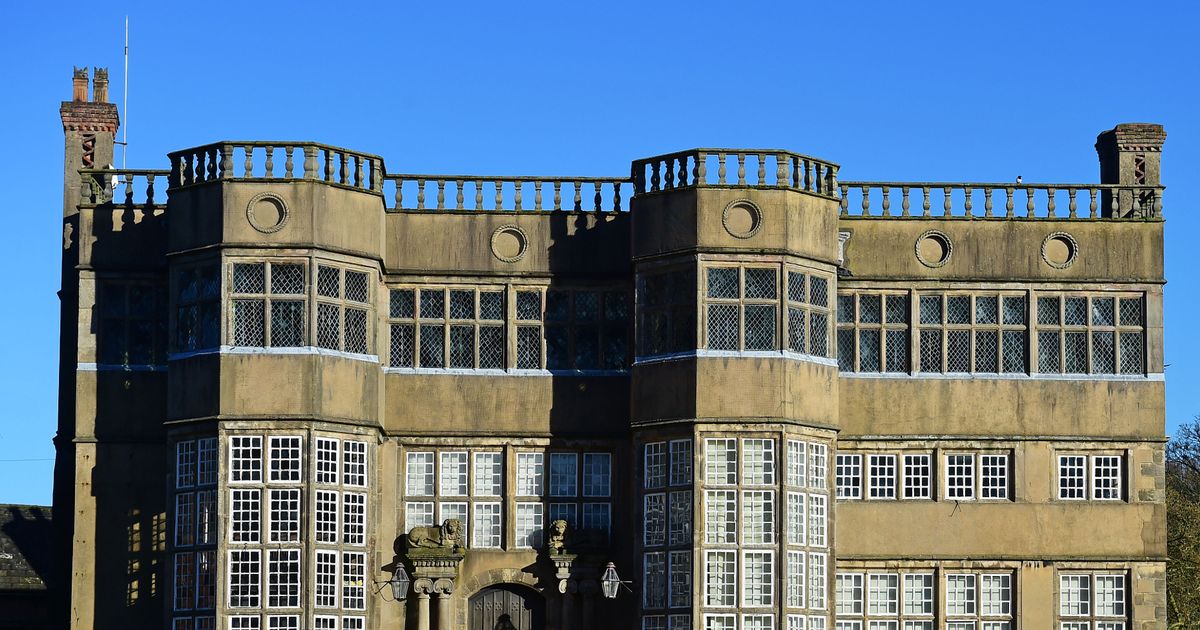 The mural of explorer Christopher Columbus that sits within Chorley’s historic Astley Hall looks set to remain despite international calls for figures of the Italian to be removed due his links to slavery.

Columbus is remembered in Astley Hall as part of the country house’s Great Hall panel depicting a number of historic figures.

But in recent days, calls to remove visual tributes to the historical figure have been launched as part of the Black Lives Matter movement in the aftermath of the death of African American George Floyd.

In America, a statue of Columbus was beheaded in Boston on Wednesday (June 10), with another thrown in a lake in Richmond, as part of the the latest protests to target symbols of racial oppression.

The empty pedestal containing the statue of Columbus in Richmond was then sprayed with the words ‘Columbus Represents Genocide’.

Italian explorer Columbus arrived in the Americas in 1492, marking the start of centuries of European colonisation to create what is now the Western world.

His quest for profit through gold led to the enslavement of the indigenous people of the Americas, demanding they pay tribute in the form of gold and cotton.

Columbus also sent thousands of the peaceful Taino people from the island of Hispaniola in the Caribbean to Spain to be sold, with many dying en route.

He was also involved in the enslavement of the native inhabitants of the West Indies.

Now, the depiction of Columbus in Chorley’s Astley Hall looks set to stay due to the fact that it forms part of the Grade I listed building’s structure, with its potential removal potentially damaging the building.

Chorley Borough Council, which owns the hall, has stressed that Columbus isn’t ‘glorified’ with no prominence given to any historical figure in the display.

But the Labour-run Chorley Council has confirmed it will be reviewing all of its displays for “appropriateness”, in line with the national political party’s stance for all its councils to examine links to slavery and plantation owners.

In a statement to LancsLive, Councillor Alistair Bradley, Leader of Chorley Council, said: “The image of Christopher Columbus is part of a larger wooden panelling within Astley Hall’s Great Hall and forms a part of the building structure – so not something that could be removed without causing damage.

“The depiction of Columbus within the panel, which also shows other famous people from that period, doesn’t suggest any glorification of him and there is no prominence given to any of the many historical figures depicted.”

Coun Bradley added: “Astley Hall is currently closed to visitors and has been since December for renovation work.

“Before reopening, whenever that may be, given the feeling in the country at the moment, we will of course be reviewing all our displays for appropriateness and public acceptability as we have done elsewhere in Chorley.”

It comes a day after the Labour-run Preston City Council confirmed it is also reviewing its local monuments after a campaign was launched to remove the Winckley Square statue of Sir Robert Peel Jr.

The statue has now been earmarked for removal by website ToppleTheRacists.org as one of many across the country.

But the council has indicated it will remain, citing confusion that exists between Peel Jr and his father – also Sir Robert Peel – who had a pro-slavery stance and opposed the Foreign Slave Trade Abolition Bill in 1806. 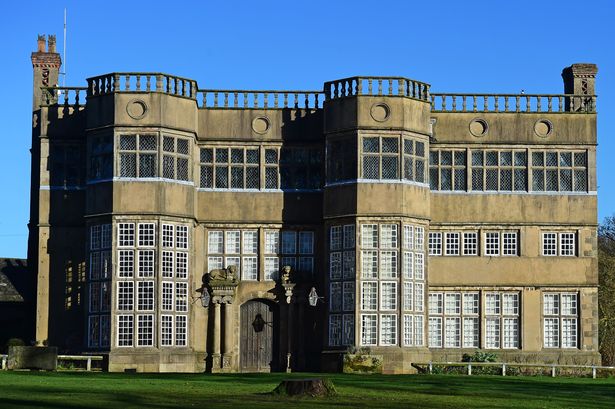 Asda, Morrisons and Tesco’s new rules for shopping when it rains