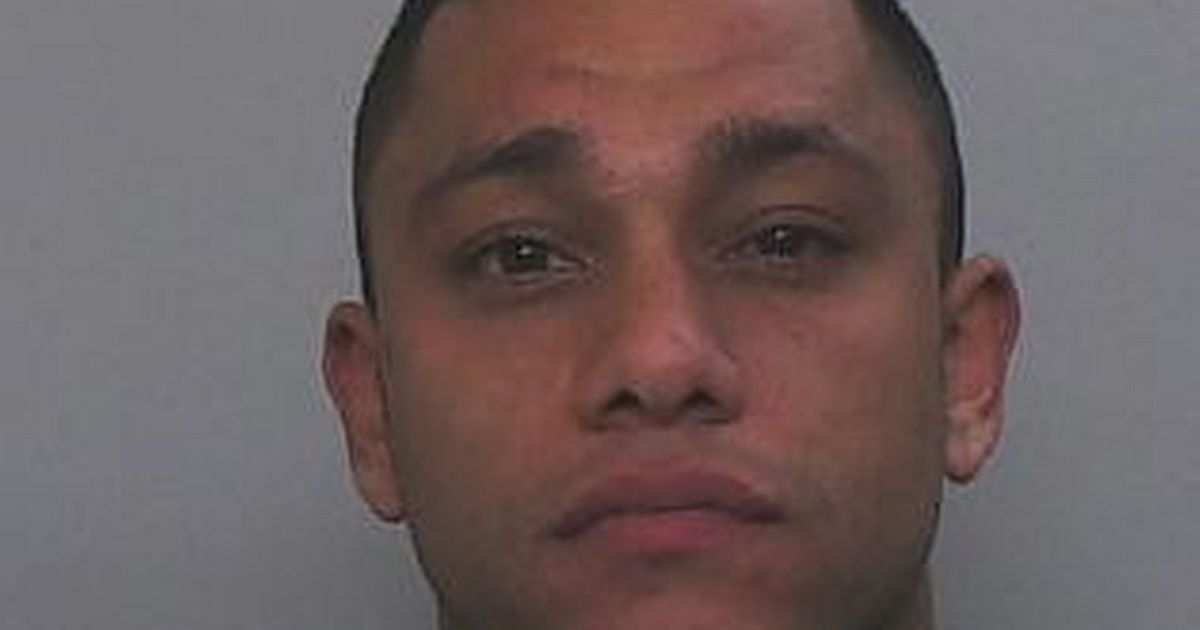 A Lancashire criminal is wanted by police after a 16-year-old boy was assaulted in Bamber Bridge – with the public told not to approach him if they come across him.

Adam Yusif Bhamji, 37, is wanted on recall to prison in connection to the assault.

A 16-year-old was assaulted alongside the boy’s father in between Ellen Street and St Mary’s Road in Bamber Bridge on Saturday, May 23 at 12.30am.

Bhamji, also from Bamber Bridge, is known to also go by the last name of Birch.

He is 5ft 8ins, of medium build, with short dark hair. He has multiple tribal tattoos on his arms, back and neck.

He was sentenced in December 2015 for ten years for Aggravated Burglary and Assault.

He was released on April 27 on licence.

But following the assault, he is now wanted on recall to prison after ignoring pleas from his probation worker to hand himself in.

A spokesperson for Lancashire Police said: “He has not listened to pleas from his probation worker to hand himself in, so we are appealing directly to Bhamji to do the right thing and get in touch.

“We would also urge anyone who sees him, or has any information about his whereabouts, to please contact police and let us know.”

For immediate sightings of Bhamji, please call 999. Anyone with information can contact 101 or email 4923@lancashire.pnn.police.uk quoting log number 0021 of May 23.

Alternatively, you can contact independent charity Crimestoppers anonymously on 0800 555 111 or online at crimestoppers-uk.org. 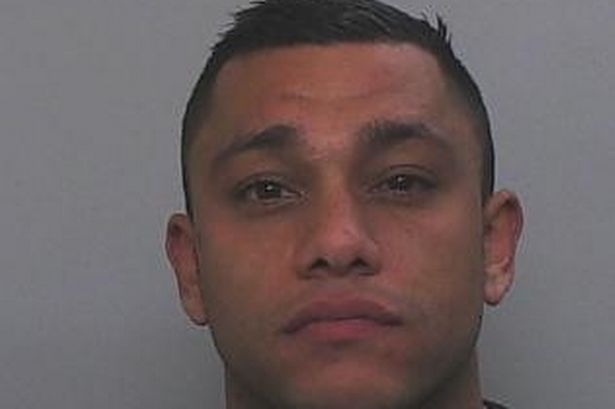 Preston has the highest mortality rate for coronavirus in the country 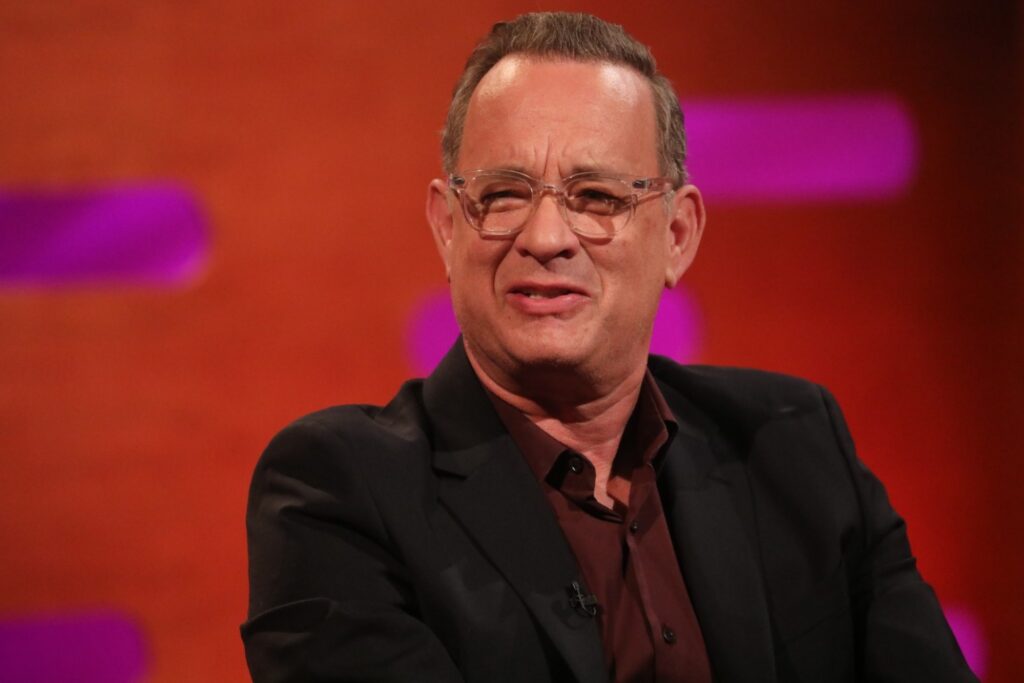