Car passenger hospitalised after crash on M6 near Preston 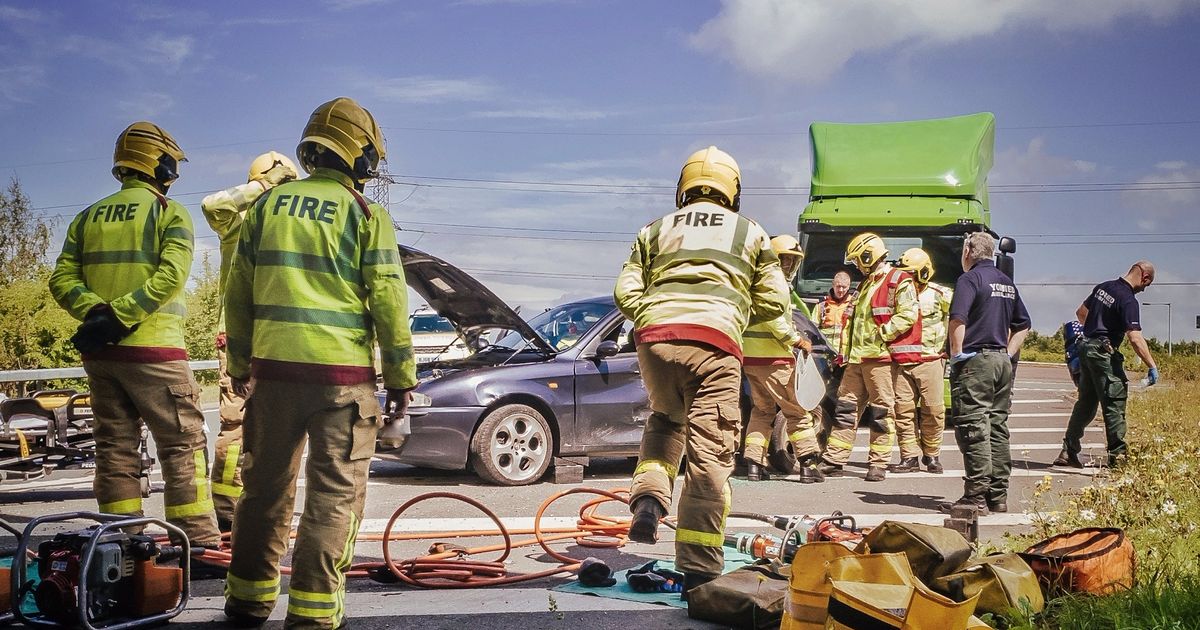 A car passenger has been taken to hospital for treatment after a crash on the M6 this morning (June 13).

Emergency services were called to the southbound slip road at the Junction 29 for Bamber Bridge, where it meets Junction 1 of the M65, shortly after 11.30am.

Two lanes were closed following the collision and commuters were unable to access to the M65 interchange because of the incident.

Lancashire Road Police have now shared a picture of the scene on social media.

It shows firefighters next to a car with the bonnet up and a green lorry in the background.

It is not known if the collision involved the lorry or another vehicle.

Police confirmed one passenger was taken to hospital and the injuries are ‘not thought to be serious at the moment’.

The lane closures have now been lifted and the slip road has reopened.

In a post on Twitter, Lancs Road Police said: “MN11 stumbled across this collision, J29 M6 this morning. Not thought to be serious injuries at the moment, but a passenger was taken to hospital for treatment.

“Thanks for patience of drivers wishing to go M6 SB while we dealt with the scene. Road now clear again.” 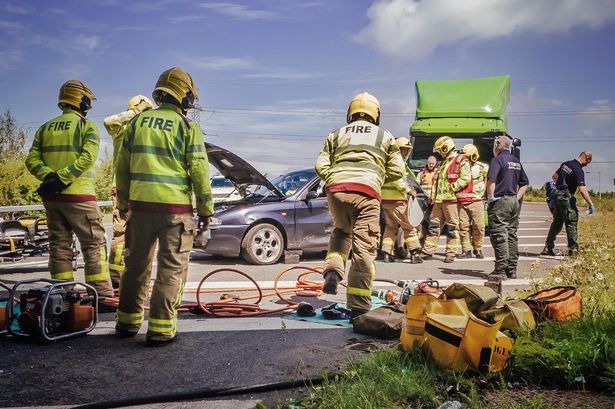 Large spike in Covid-19 deaths at Preston and Chorley hospitals