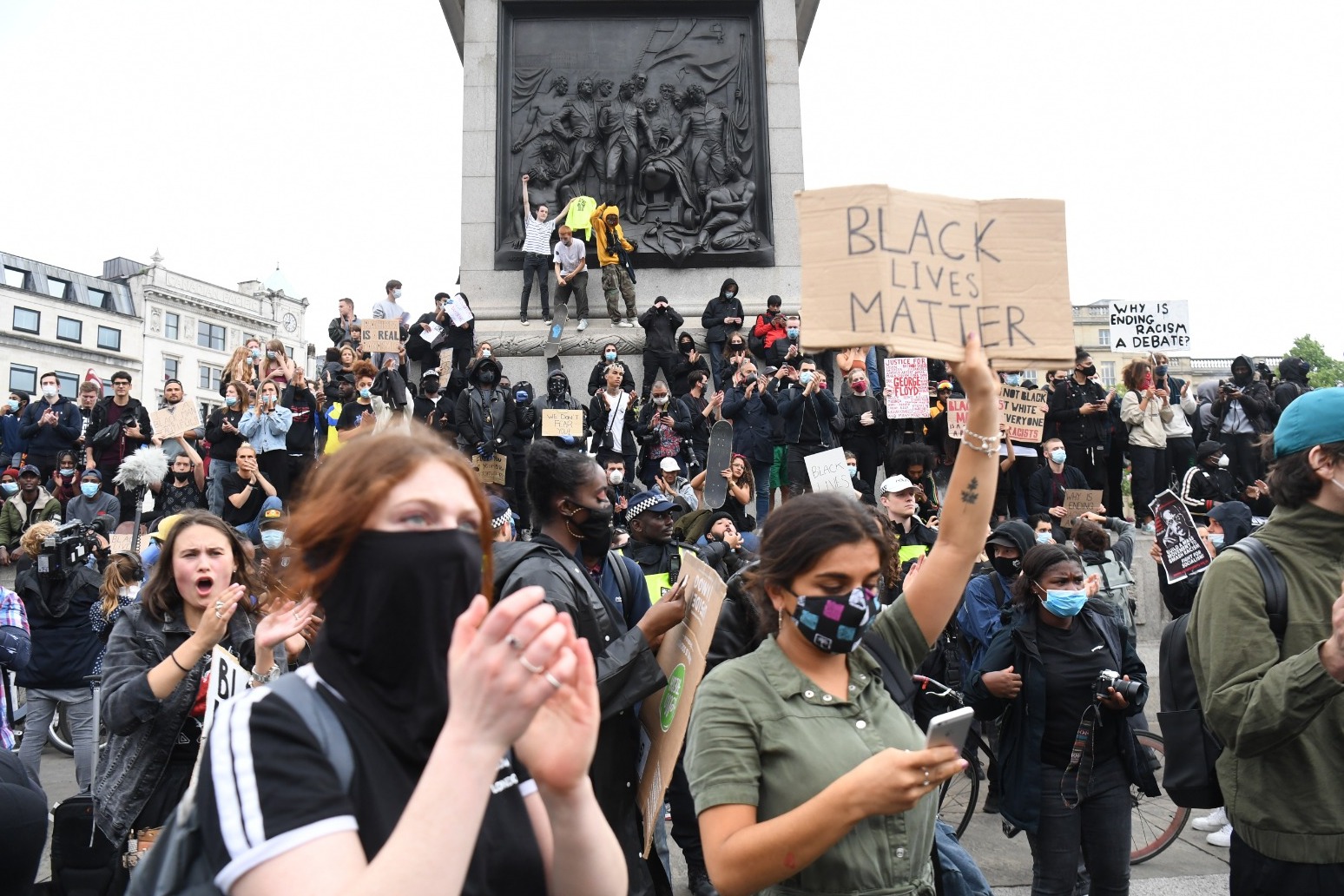 The Met have told those planning on joining the Black Lives Matter demonstrations that they must be off the streets by 5pm on Saturday.

In an attempt to avoid a repeat of last week’s violent clashes with police, protesters have been told they must stick to the planned route that will run from Hyde Park to Whitehall.

The force fear the anti-racism protests – that were sparked by the death of George Floyd in the US last month – could be hijacked by counter-demonstrations by far-right groups.

The 46-year-old African American died after a police officer held him down by pressing a knee into his neck in Minneapolis on May 25, provoking riots in many US cities and demonstrations across the world.

On Saturday, those affiliated to the Black Lives Matter protests must remain north of a police barrier erected on Whitehall, while far-right protesters must remain to the south of the line.

Organisers of one demonstration planned for Saturday cancelled the event over fears of conflict with far-right protesters, but the Met think thousands of people will still attend.

The conditions were set under section 12 of the Public Order Act.

On Friday, statues in Parliament Square including Winston Churchill, Nelson Mandela and Mahatma Gandhi were boarded up to prevent them being targeted by either side.

Last week, the statue of the UK’s war-time Prime Minister memorial was defaced with the words “was a racist”.

Met Commander Bas Javid, brother of former chancellor Sajid, said he understood the depth of feeling of protesters, but asked people not to come to London while shutdown rules are still in force.

“If you were planning to come to London, I again would urge you to reconsider, but if you are still intent, please familiarise yourself with what the conditions are,” he said.

“Please keep yourself safe by complying with government guidance on social distancing.”

Anti-racism group Hope Not Hate has said football gangs from West Ham, Chelsea, Millwall, Sheffield Wednesday, Hull and Spurs are among the groups planning on coming to London.

On Friday, the Prime Minister expressed his dismay at the growing focus on removing statues in the wake of the toppling of slave-trader Edward Colston in Bristol on June 7.

More than 60 other statues are now listed as targets on a website called Topple the Racists.

The Prime Minister said to take statues down would “be to lie about our history”.

Boris Johnson, in a series of social media posts, said: “We cannot pretend to have a different history.

“Those statues teach us about our past, with all its faults.”

Meanwhile, Bristol-based organisation the Society of Merchant Venturers, has come out in support of the removal of Colston’s statue.

The society has been accused of blocking previous attempts to have the statue removed or the plaque amended to include details of Colston’s role in the slave trade.

It said on Friday: “To build a city where racism and inequality no longer exist, we must start by acknowledging Bristol’s dark past and removing statues, portraits and names that memorialise a man who benefited from trading in human lives.” 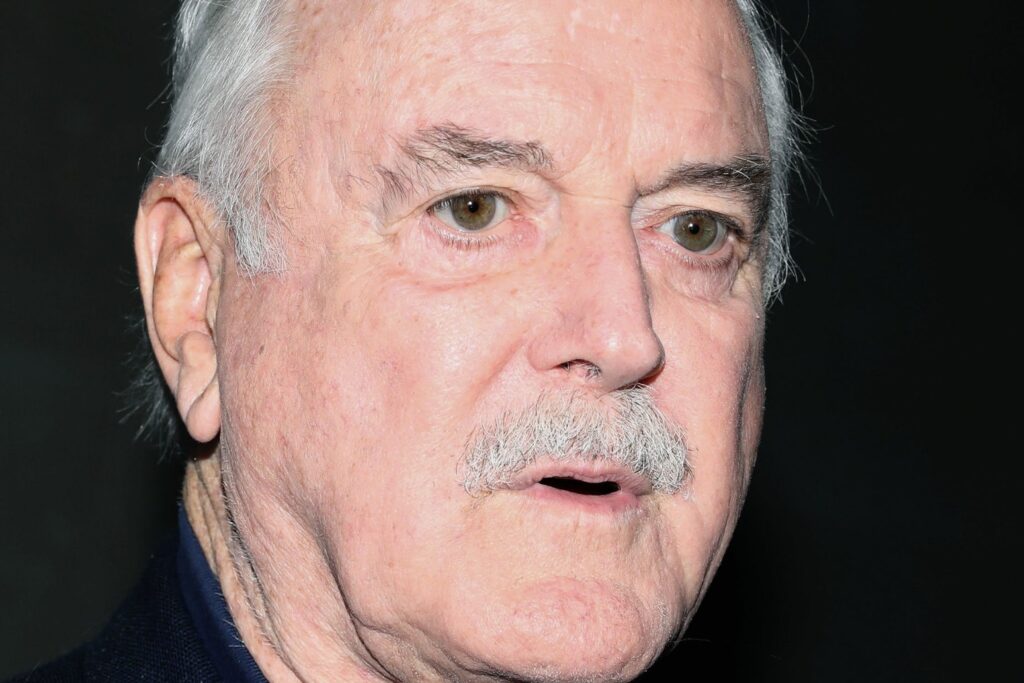 Lancashire pub manager under fire over ‘racist’ posts on Facebook