Support bubbles come into effect for those living alone 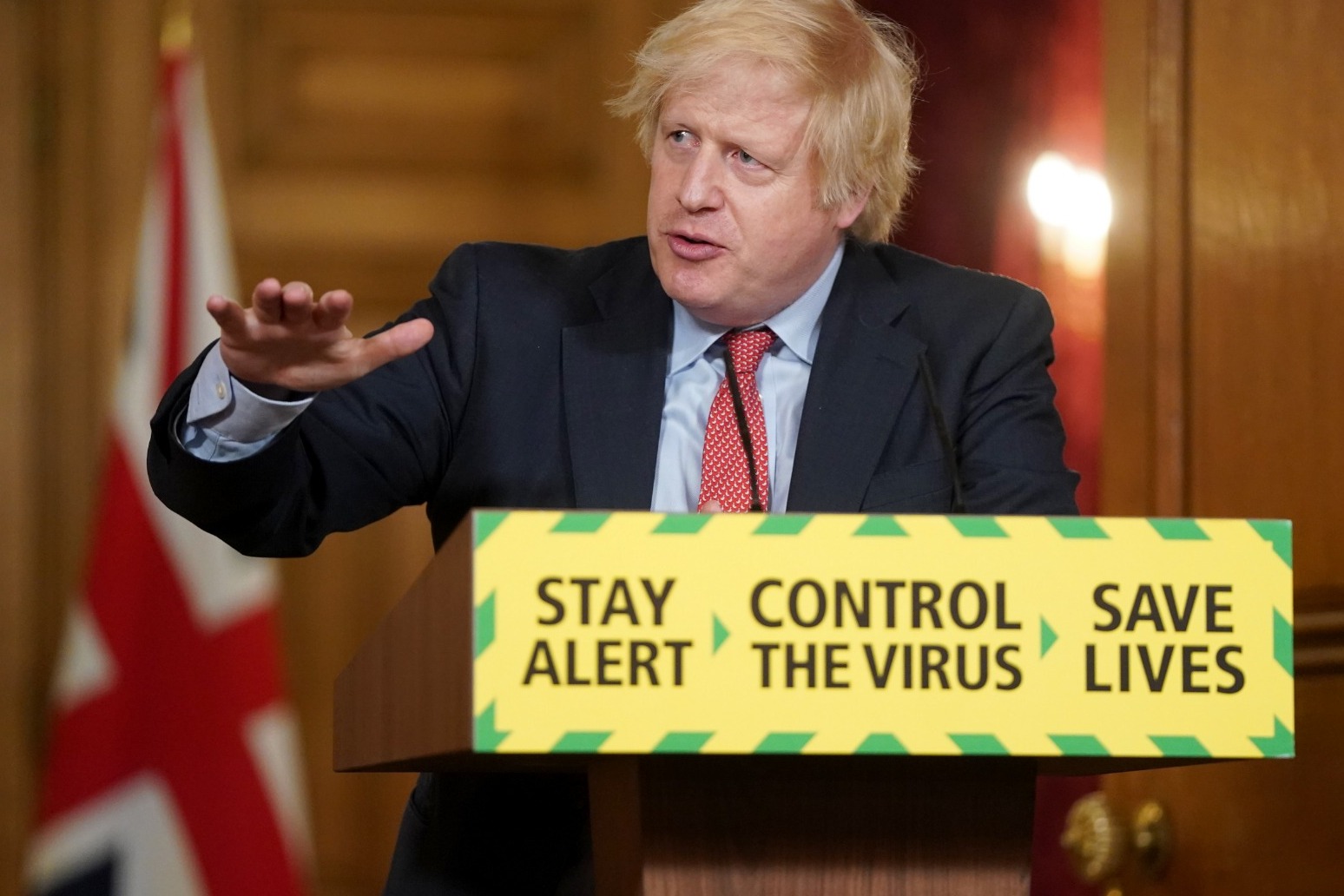 People living alone in England can form “support bubbles” with other households, ending weeks of isolation under lockdown.

The latest easing of the social-distancing rules has been keenly anticipated, potentially opening the way for some grandparents to visit and hug their grandchildren again.

Couples who do not live together and have been required to remain two metres apart if they met outdoors will again be able to stay overnight at each others’ homes.

The move comes ahead of a further easing of the coronavirus lockdown restrictions in England, with the re-opening of non-essential shops on Monday.

In Northern Ireland – which is adopting a similar relaxation of the regulations for people living alone – the shops began opening their doors on Friday.

Announcing the plan for “support bubbles” earlier this week, Boris Johnson said it was a “targeted intervention” designed to help those most isolated by the lockdown.

However, the latest batch of papers released by the Scientific Advisory Group for Emergencies (Sage) revealed misgivings among the experts at the prospect of social bubbling.

A report of its meeting on May 13 urged “strong caution” warning it could create “significant unwanted effects” – particularly if it was introduced alongside other easing of the rules.

It said there was “significant potential risk” if larger households are allowed to bubble together – something the Government is not currently proposing.

Instead it has said that adults living alone or single parents with children under 18 can pair up with one other household of any size.

They will then effectively be treated as a single household for the purpose of the rules – with members able to visit indoors without the need to follow the two-metre rule.

– Transport Secretary Grants Shapps has denied the chief nursing officer was dropped from the No 10 briefings because she would not defend Dominic Cummings, Mr Johnson’s chief adviser;

– British Airways, easyJet and Ryanair have launched legal action against the Government’s “flawed” 14-day quarantine policy for travellers to the UK;

– Scotland’s First Minister Nicola Sturgeon has called on the Treasury to extend support to workers and businesses to prevent further job losses.

While the bubble plan is clearly popular with many, it is nevertheless likely to reignite concerns that the Government is moving too quickly as it seeks to re-start the economy.

The Prime Minister and his chief medical and scientific advisers have faced growing criticism that they were to slow to impose the lockdown in March, resulting in thousands of deaths.

At the same time, Mr Johnson is under intense pressure to get the economy going again amid fears that it could take years to fully recover.

The cost of the restrictions was dramatically underlined by official showing GDP shrank by a fifth in April in an unprecedented fall-off as activity ground to a halt.

The Prime Minister acknowledged the economy had been “very badly hit” but predicted it would “bounce back” as confidence returned.

However, there are fears of further job losses ahead as the Government’s furlough scheme – which has seen the state pays up to 80% of employees wages – begins to unwind from August.

Mr Johnson is planning to visit a high street next week, according to The Times, as he seeks to persuade people that it is safe to go out and start spending.

Meanwhile, the Government is facing is continuing calls to relax the two-metre rule – with businesses warning that it is hampering the return to normal activity.

The hospitality sector in particular has said re-opening many pubs and restaurants will not be viable while the restriction remains in place.

The Prime Minister is said to be keen to lift the rule – which is also seen as an obstacle to the wider re-opening of many schools.

However, the Sage papers show that some of the scientists advising the Government believe it remains necessary.

A paper from the Environmental and Modelling Group dated June 4 said that reducing it to a one metre rule, as some are calling for, could increase the risks of passing on the disease between two and 10 times.

It suggested that, as a minimum, any easing should be accompanied by the wearing of face masks or face coverings.

Overall, however, it concluded that people should “continue to observe a distance of two metres when face to face and avoid prolonged exposure to other people”.

Queens official birthday to be marked by military ceremony 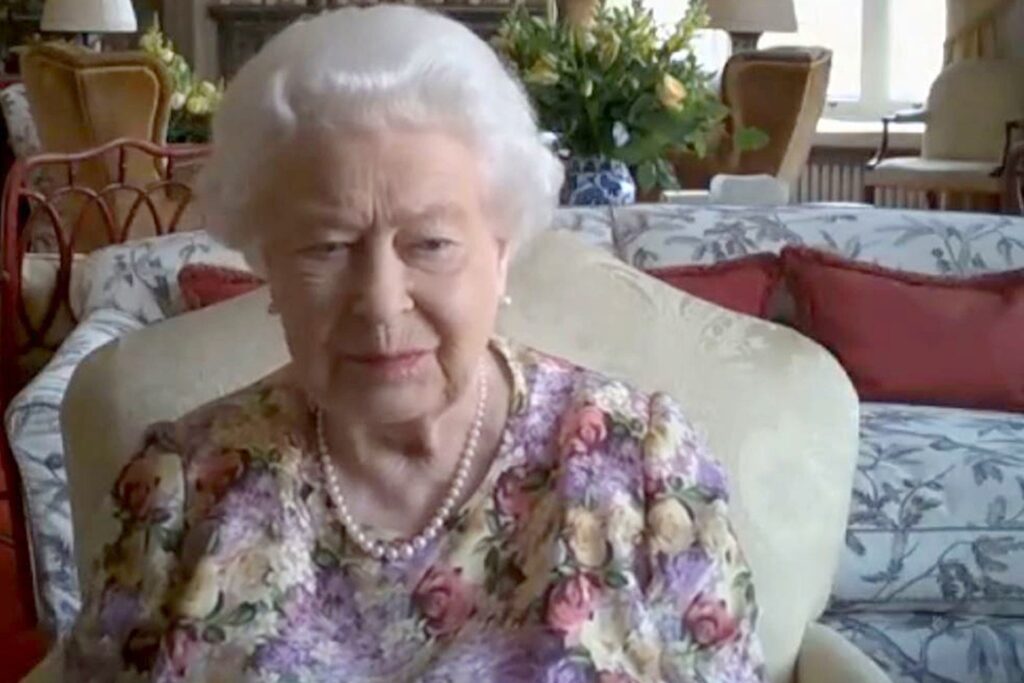 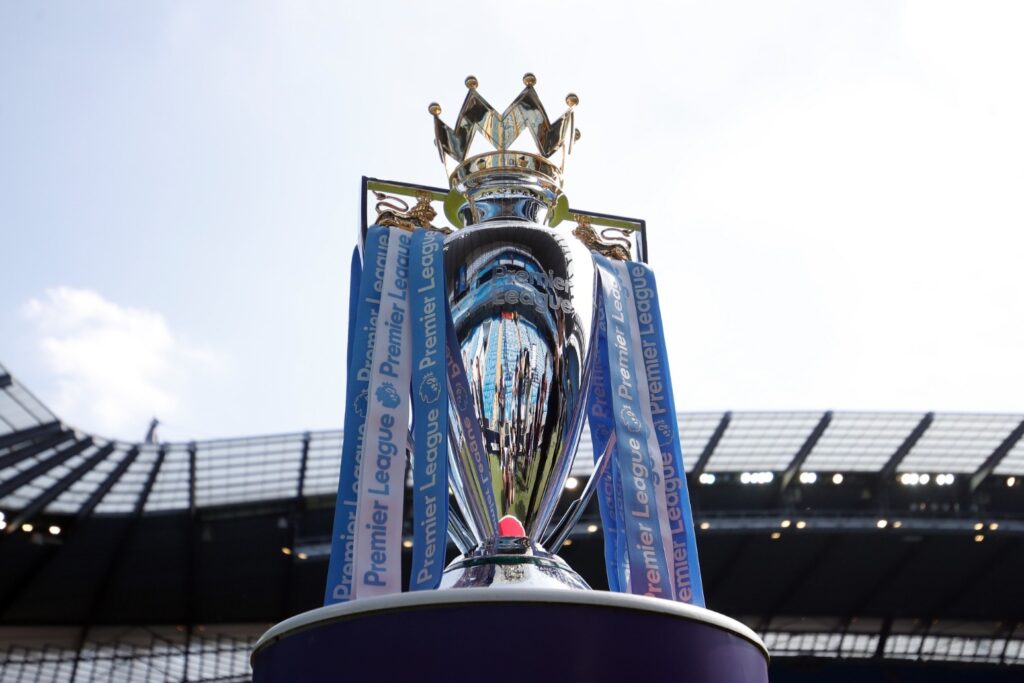