200000 compensation for couple in drone arrest 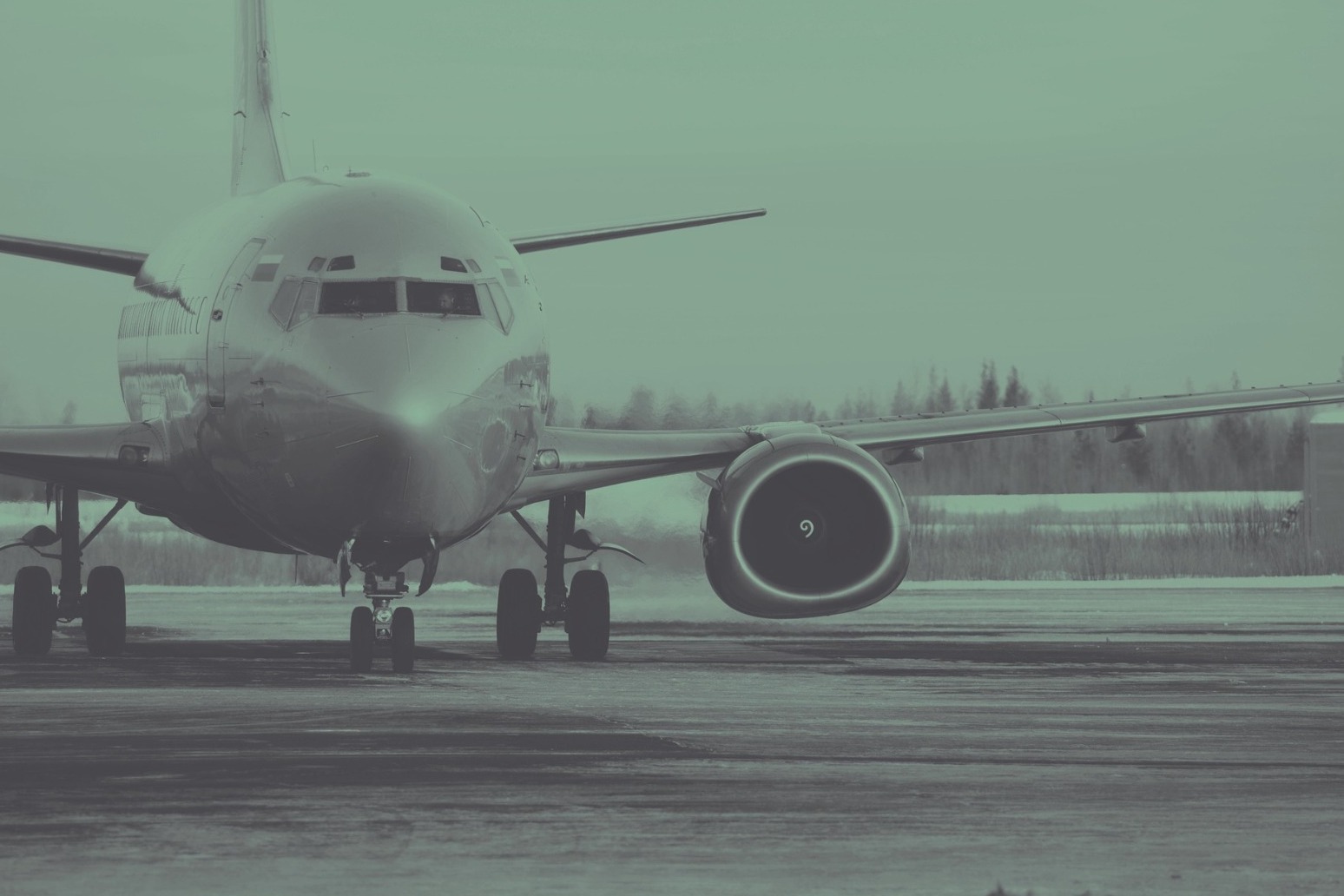 A couple arrested when armed police stormed their home and held them for 36 hours over the Gatwick Airport drone chaos have received £200,000 in compensation and an apology.

Paul and Elaine Gait have settled their claims for wrongful arrest and false imprisonment against Sussex Police, their legal team announced on Sunday.

Drone sightings near the runways over a three-day period in December 2018 caused chaos, with the airport being repeatedly forced to close.

Travellers excited for Christmas-time getaways were horrified as flights were cancelled in droves as police investigated the sightings.

No-one has ever been charged over the incident and police have said that some reported drone sightings may have been Sussex Police’s own craft.

Mr and Mrs Gait were arrested when 12 armed police officers swooped on their home just before Christmas 2018.

They were then held for 36 hours before being released without charge.

This was despite the fact they did not possess any drones and had been at work during the reported sightings.

Their legal team announced on Sunday that Sussex Police has agreed to an out-of-court settlement package of £200,000 in compensation and legal costs.

Mr and Mrs Gait, from Crawley, said in a statement: “We are delighted to have finally received vindication, it has been a very long fight for justice.

“The sums being paid by Sussex Police and letter received from the Assistant Chief Constable are confirmation of our innocence and wrongful treatment.

“It has taken lengthy legal proceedings to obtain resolution from the police and to finally have closure on this distressing time. We look forward to moving on and putting this terrible episode behind us.”

They say despite the apology they still have “no explanation” for why they were held “incommunicado” for 36 hours.

Mark Stephens, partner at Howard Kennedy, who has represented the couple since Boxing Day 2018 said: “It was plain as a pikestaff from day one that Mr and Ms Gait experienced a gross miscarriage of justice and I am delighted that this miscarriage has finally been marked by the police.”

In a letter to the couple shared by their legal team, Sussex Police Assistant Chief Constable David Miller said: “I am deeply sorry that you both experienced the unpleasantness of arrest and detention incommunicado for approximately 36 hours.

“I acknowledge that this would have been a traumatic time for you both.

“Unfortunately, when the police carry out their functions on behalf of the public, sometimes innocent people are arrested as part of necessary police investigations in the public interest.

“I understand that you believe that you were unlawfully arrested and detained by Sussex Police Officers.

“This is an issue which can only be resolved by a court.

“However, we recognise that things could have been done differently and, as a result, Sussex Police have agreed to pay you compensation and legal costs.”

Coronavirus figures for every area in Lancashire on Sunday, June 14 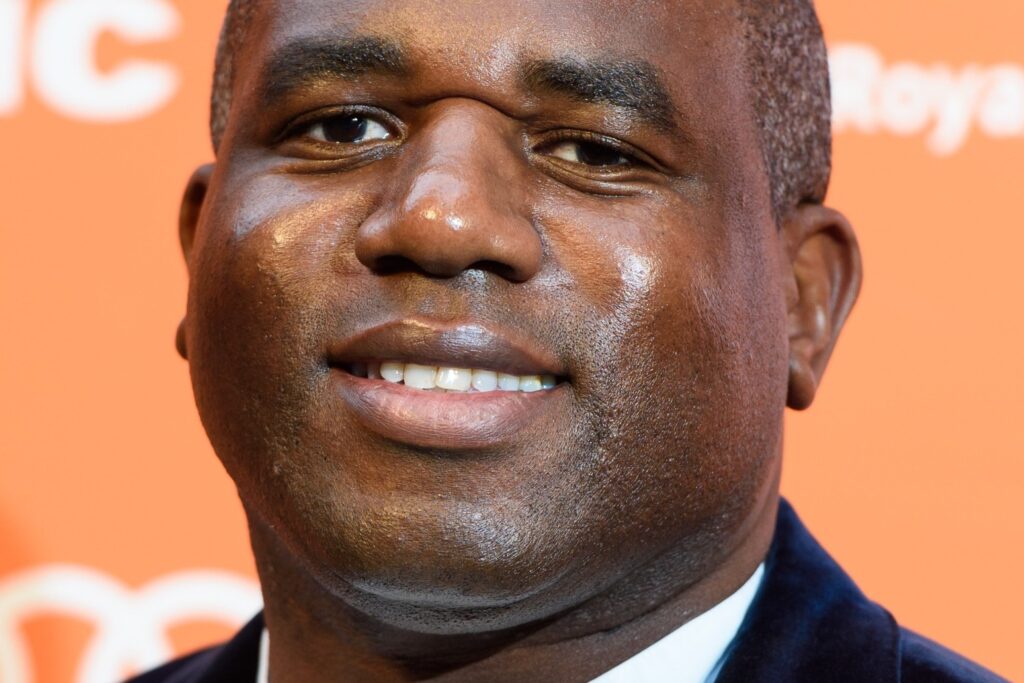