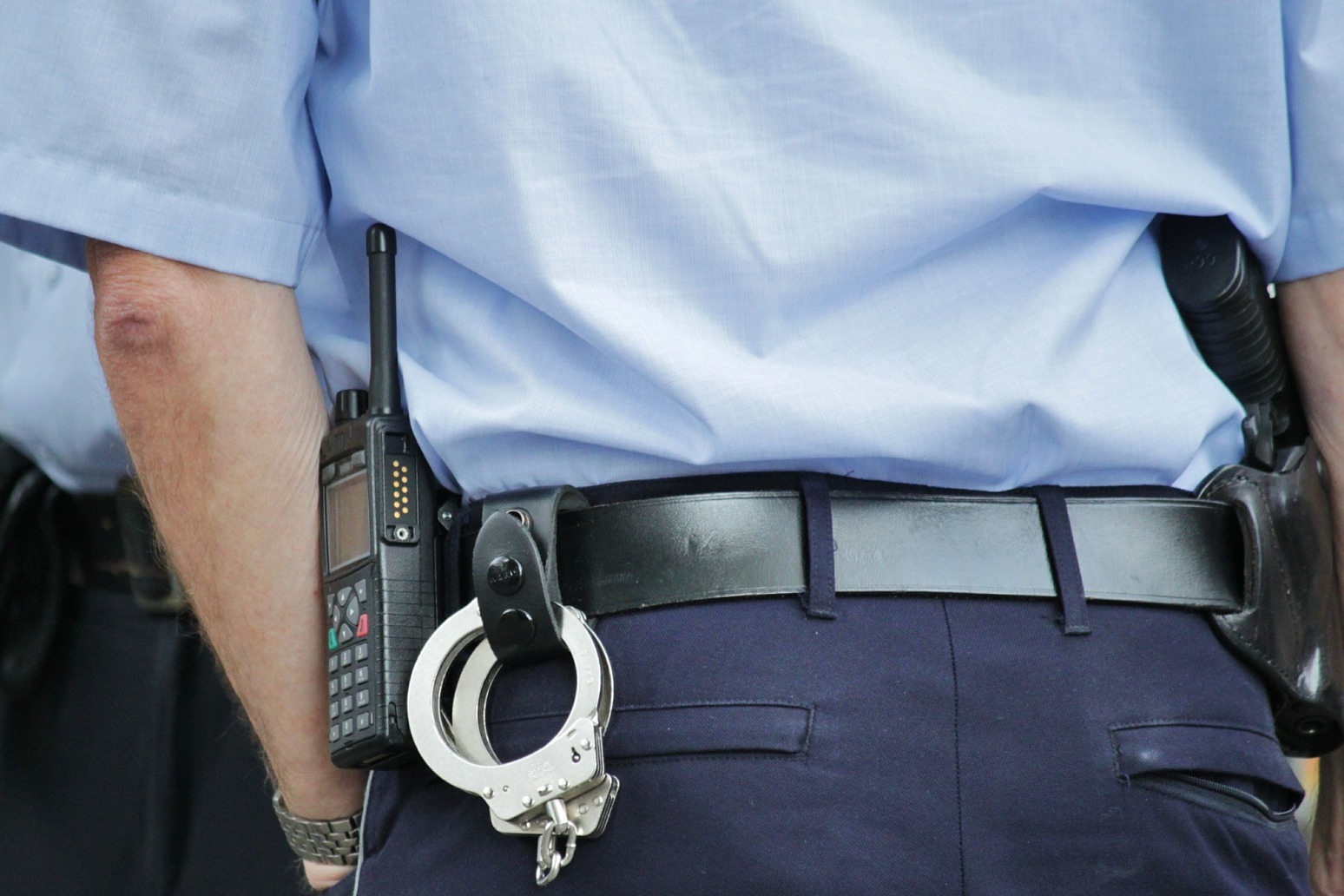 An Atlanta police officer has been sacked following the fatal shooting of a black man, and another has been placed on administrative duty, the police department has announced.

The moves follow the resignation of Atlanta Police Chief Erika Shields, who stepped down as the Friday night killing of Rayshard Brooks, 27, sparked a new wave of protests in Atlanta after turbulent demonstrations over the death of George Floyd in Minneapolis had simmered down.

The dismissed officer was named as Garrett Rolfe, who was hired in October 2013, while Devin Bronsan, who joined in September 2018, was placed on administrative duty, according to a release from police spokesman Sergeant John Chafee.

On Saturday night, protesters set fire to the Wendy’s restaurant where Mr Brooks was fatally shot the night before, and blocked traffic on a nearby highway, although the fire was out by 11.30pm.

Atlanta Mayor Keisha Lance Bottoms announced the police chief’s resignation at a news conference on Saturday afternoon, and called for the immediate dismissal of the officer who opened fire on Mr Brooks.

“I do not believe that this was a justified use of deadly force and have called for the immediate termination of the officer,” Ms Bottoms said.

She said it was Ms Shields’ own decision to step aside as police chief and that she would remain with the city in an undetermined role. Interim Corrections Chief Rodney Bryant will serve as interim police chief until a permanent replacement is found.

The Georgia Bureau of Investigation, which is investigating the shooting, said the deadly confrontation started with officers responding to a complaint that a man was sleeping in a car blocking the restaurant’s drive-thru lane. The GBI said Mr Brooks failed a sobriety test and then resisted officers’ attempts to arrest him.

The GBI released security camera video of the shooting, which shows a man running from two white police officers as he raises a hand, which is holding some type of object, towards an officer a few steps behind him. The officer draws his gun and fires as the man keeps running, then falls to the ground in the car park.

GBI director Vic Reynolds said Mr Brooks had grabbed a Taser from one of the officers and appeared to point it at the officer as he fled, prompting the officer to reach for his gun and fire an estimated three shots.

The security camera video recorded Brooks “running or fleeing from Atlanta police officers”, Mr Reynolds said. “It appears that he has in his hand a Taser.”

The footage does not show Mr Brooks’ initial struggle with police.

Mr Brooks died after being taken to an Atlanta hospital. One of the officers was treated for unspecified injuries and then released.

L Chris Stewart, a lawyer for Mr Brooks’ family, said the officer who shot him should be charged with “an unjustified use of deadly force, which equals murder”.

“You can’t have it both ways in law enforcement,” Mr Stewart said. “You can’t say a Taser is a non-lethal weapon … but when an African-American grabs it and runs with it, now it’s some kind of deadly, lethal weapon that calls for you to unload on somebody.”

He said Mr Brooks was a father of four and had celebrated his daughter’s eighth birthday on Friday before he was killed.

The shooting came at a time of heightened tension over police brutality and calls for reforms across the US following the May 25 death of Mr Floyd in Minneapolis. Atlanta was one of the cities where large crowds of protesters took to the streets.

Demonstrators, including members of Mr Brooks’ family, gathered on Saturday outside the restaurant where he was shot.

Among those protesting was Crystal Brooks, who said she is Mr Brooks’ sister-in-law.

“He wasn’t causing anyone any harm,” she said. “The police went up to the car and, even though the car was parked, they pulled him out of the car and started tussling with him.”

She added: “He did grab the Taser, but he just grabbed the Taser and ran.”

She said the Minnesota officers involved should go to prison and walked into crowds of protesters in central Atlanta, telling demonstrators she understood their frustrations and fears.

She appeared at Ms Bottoms’ side as the mayor made an impassioned plea for protesters to go home when things turned violent with smashed storefronts and police cruisers set on fire.

Days later, Ms Shields fired two officers who were caught on video on May 30 in a hostile confrontation with two college students whose car was stuck in traffic caused by the protests.

The officers fired Tasers at the pair and dragged them from the vehicle.

When prosecutors later charged six of the officers involved, however, Ms Shields openly questioned the charges.

In a statement, Ms Shields said she chose to resign “out of a deep and abiding love for this city and this department”.

“It is time for the city to move forward and build trust between law enforcement and the communities they serve,” Ms Shields said.

Mr Reynolds said his agents will turn over the results of their investigation to Fulton County District Attorney Paul Howard, whose office will decide whether criminal charges are warranted against either officer.

Mr Howard said on Saturday that his office “has already launched an intense, independent investigation of the incident” without waiting for the GBI’s results. 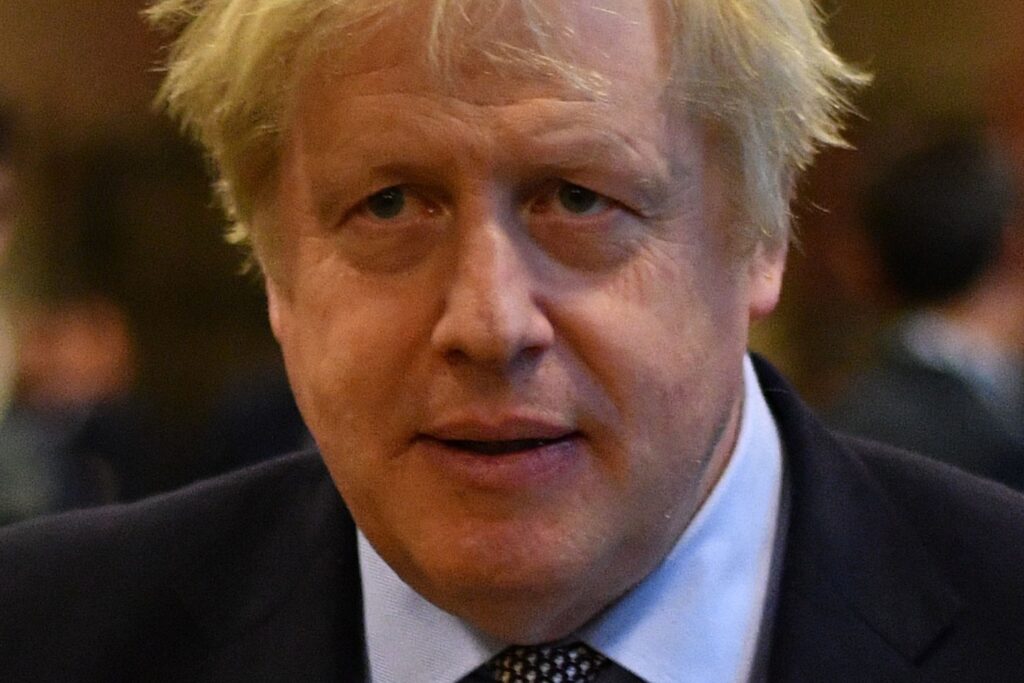