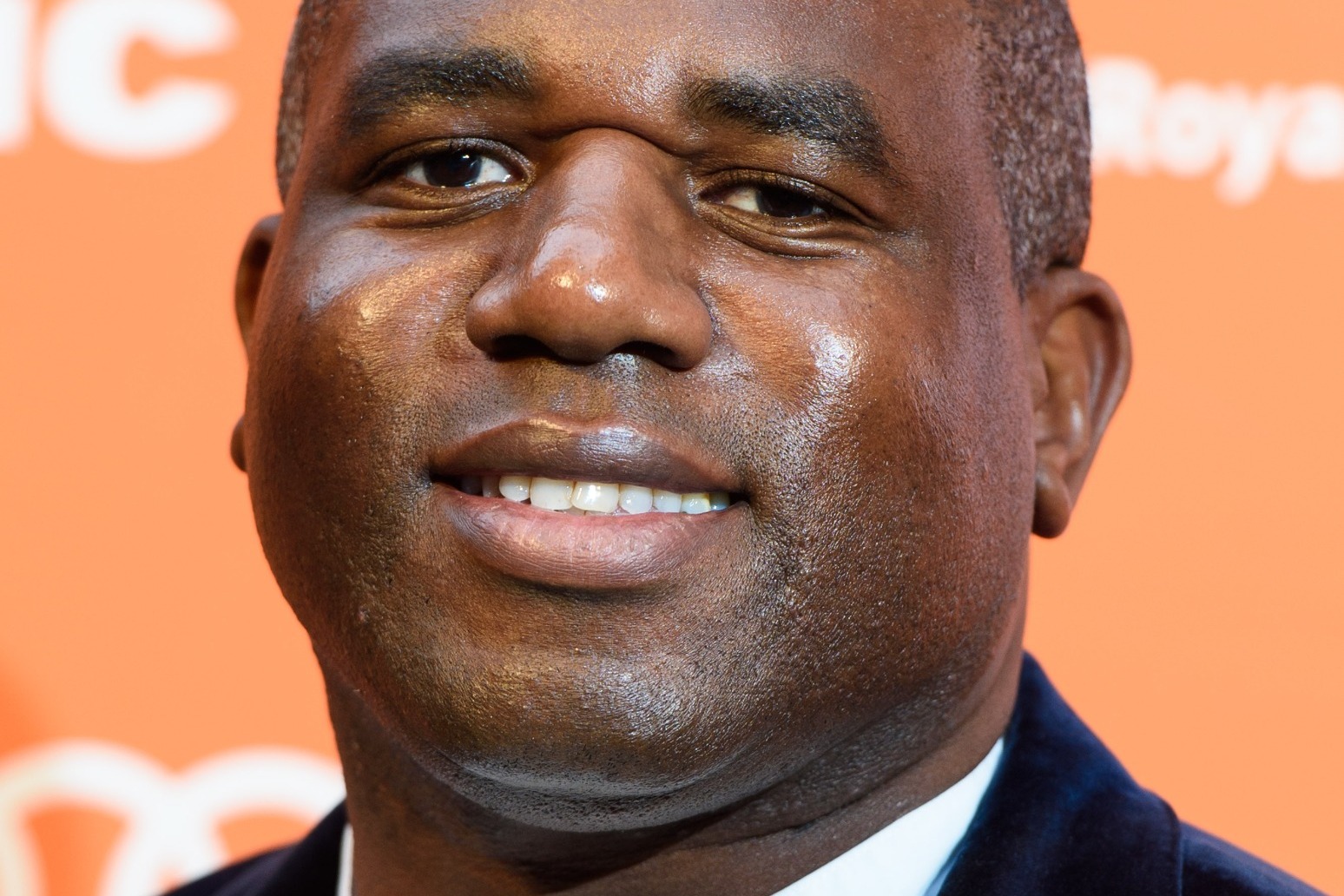 Labour’s shadow justice secretary David Lammy accused the Government of having “buried” recommendations from a report by Public Health England looking at the disproportionate toll Covid-19 has had on people from a black, Asian or minority ethnic background.

Speaking to the BBC’s Andrew Marr Show, Mr Lammy said: “It’s horrifying that at the moment across this country it’s hard to be black or Asian and not know someone, or someone who knows someone, who has died.

“I’ve lost an uncle. I’ve lost a classmate who died at 45 due to this terrible virus.

“The point is it’s a scandal if one week Boris Johnson and Matt Hancock say ‘Black Lives Matter’ and then we find out today that they buried part of the review that had the recommendations in it to do something about it.”

He added: “Get on it with it because people are dying every day and you said ‘Black Lives Matter’. It’s no wonder why people are upset.”

200000 compensation for couple in drone arrest 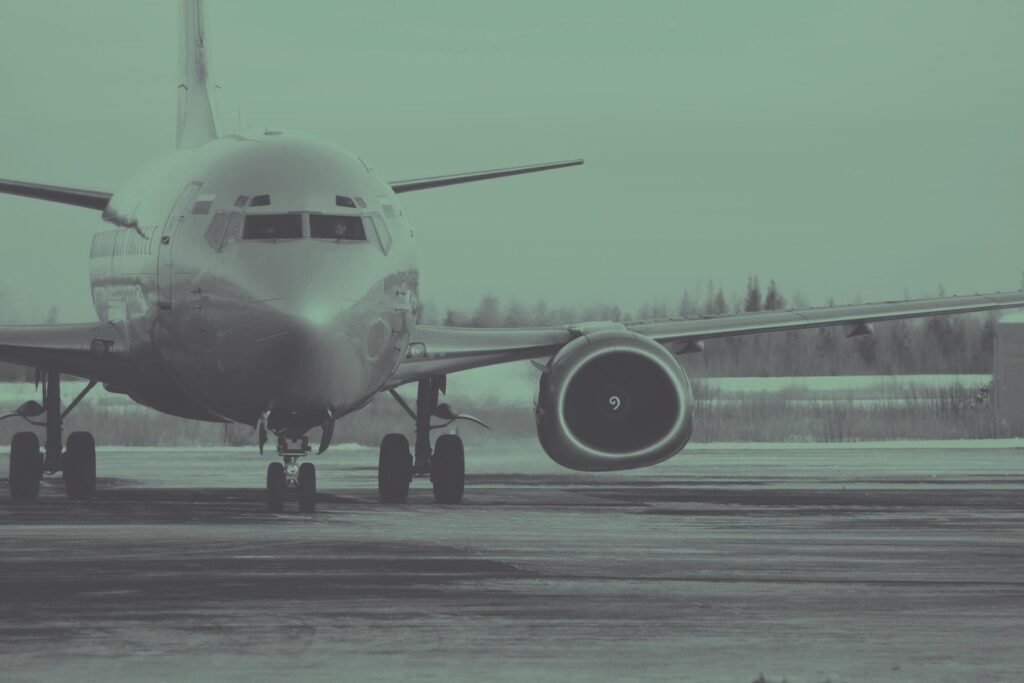 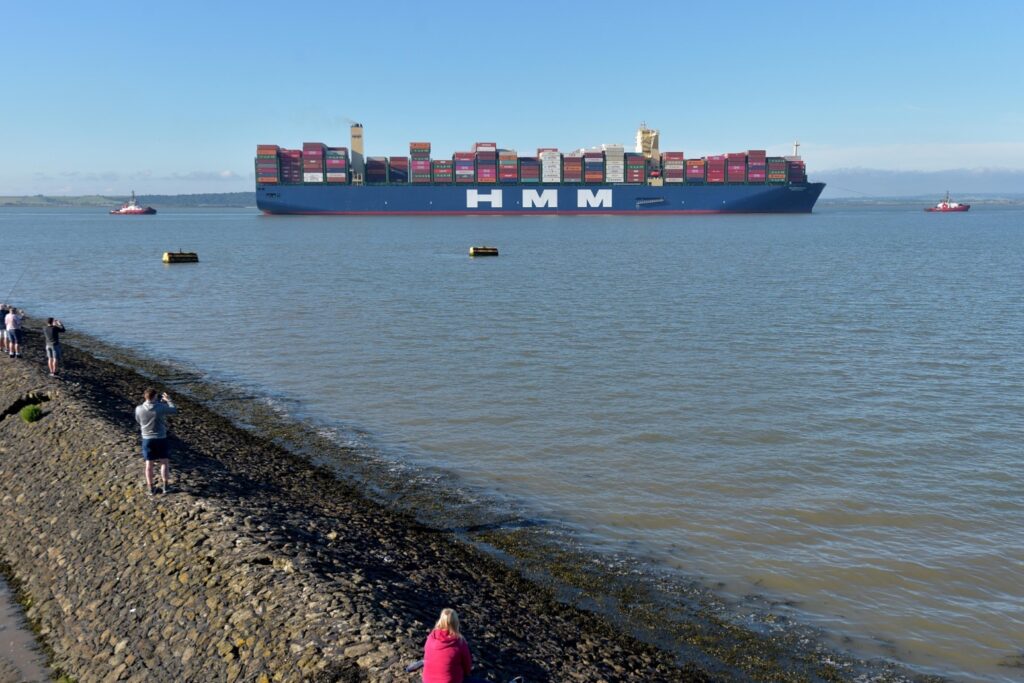