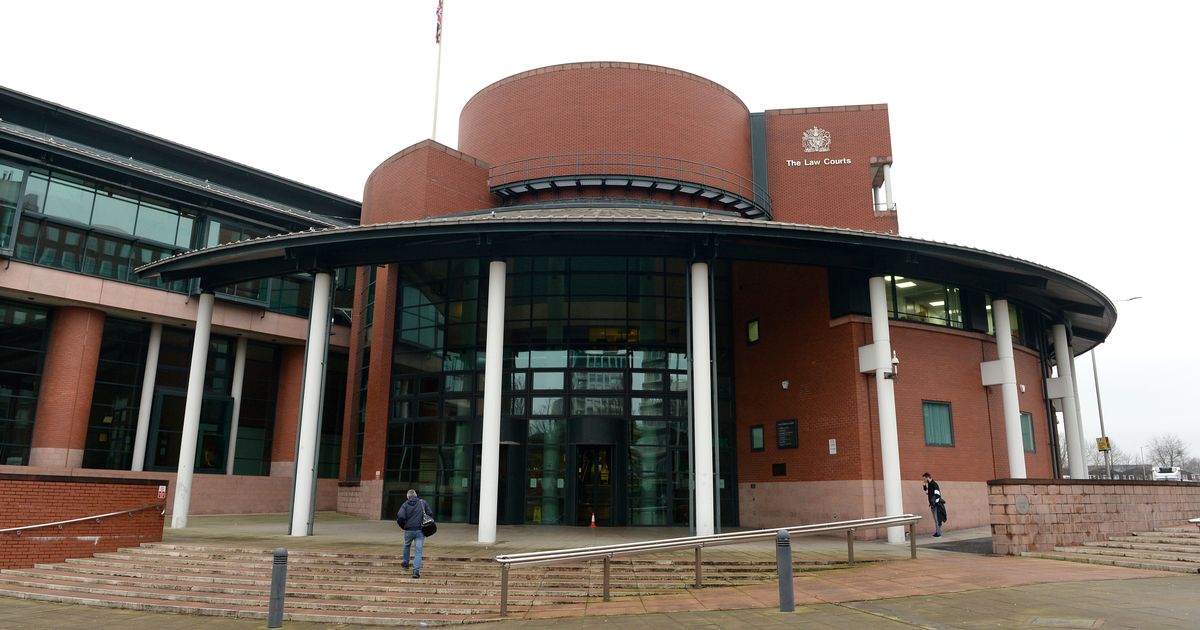 A pervert convicted for using a hidden camera to spy on a teenage girl in a bathroom has been hauled back to court for breaching a court order.

Darren Cuddy, of River Parade, Preston, was given an eight month jail sentence in 2017 and made subject to a sexual harm prevention order (SHPO) for a period of 10 years.

After his release from custody, the 54-year-old was being managed in the community by police who later found he had used peer-to-peer file sharing software on two laptops, in breach of the SHPO.

Prosecutor David Traynor told Preston Crown Court that in June 2018 the defendant sent a message on a WhatsApp family group asking if anyone had a spare laptop he could borrow.

A family member responded and loaned Cuddy her Toshiba computer.

However when Cuddy returned the laptop to her 12 days later he told her he had ‘cleaned up the laptop’, upgraded uTorrent to uTorrent Pro and ‘downloaded some Disney films’

Mr Traynor told the court that Cuddy’s actions were not requested by the niece and the use of uTorrent – a peer-to-peer internet software- put him in breach of the SHPO.

Police then carried out a monitoring visit on Cuddy in December 2018 and found a Dell laptop in his possession which had previously installed and accessed peer-to-peer software using an external hard drive.

The court heard this was done ‘on a number of occasions’ between September and October 2018.

Mr Traynor said: “The prosecution say that that using an external device to operate the uTorrent is likely to be a deliberate act to make it less likely the police would become aware.”

In June 2019, Cuddy then sent another message to the WhatsApp family group stating he had been interviewed by police about ‘possible breaches of SHPO’.

When Cuddy’s niece asked him if it related to the use of her Toshiba computer the defendant said it didn’t ‘but it was probably better if she didn’t mention it’.

In his police interview Cuddy claimed not to have installed the uTorrent on the Dell computer and said other people used it to access the internet.

Mr Traynor said police were required to contact other family members who ‘rebutted the claims’.

Defence barrister Anna Chesnutt said he deserved credit for his early plea and there had been no further breaches of the SHPO in the last 18 months.

She told the court that Cuddy ‘never intended to use the peer-to-peer software to access or share indecent images’.

Judge Simon Newell sentenced Cuddy today (June 15) to a 26 week jail sentence, suspended for two years. The SHPO will continue to run until 2027. 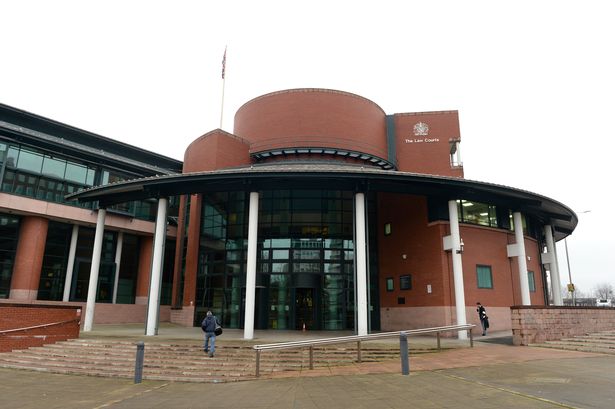