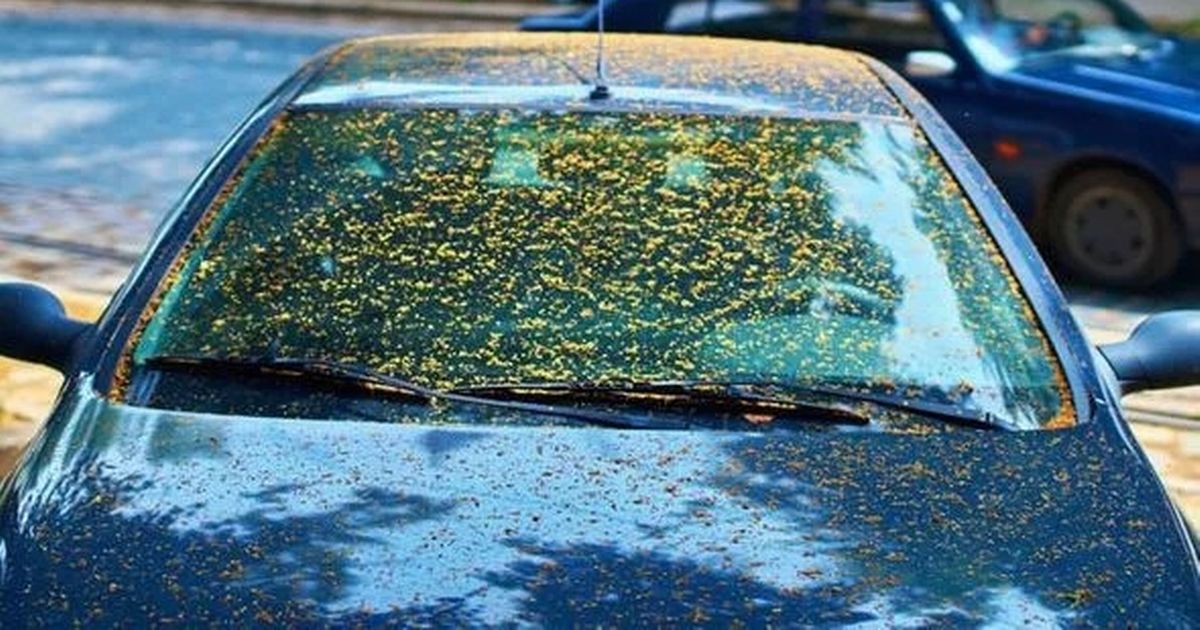 Tiny creatures are set to swarm across Lancashire and the United Kingdom over the course of the next few months.

And they could leave car owners with badly damaged cars and costly repair bills.

It has been predicted that greenfly will soar in numbers as a result of the sun bathing the country in May, resulting on the hottest on record.

The prospect of a sunny summer is also making the prediction more likely.

Greenfly don’t really bother people – but the tiny critters can do a huge amount of damage if you park your car under a tree.

That’s because, quite simply put, their waste rots paintwork and soft top roofs.

This could leave motorists with a bill of up to £600 for a respray or replacement.

Historically, the tiny pests are most prevalent in the UK in the months of June and July.

They also suck the sap from trees and plants, which makes them a pest for farmers and gardeners.

And with the mercury set to soar again from the middle of this month – following glorious conditions in May which saw the UK bask in temperatures higher than the Mediterranean – there are likely to be more than normal buzzing around.

A mature tree can host roughly 2.5 million aphids and they breed rapidly.

This is due to the fact that the female reproduce parthenogenetically.

This means their eggs don’t need to be fertilised by a male.

And while a solitary greenfly can produce 50 offspring, that can lead to a mind-boggling six million descendants in the space of a month.

Mark Tongue, director of leading UK firm Select Car Leasing, said: They may be small and look harmless but you should not underestimate how much damage greenfly can cause.

“They excrete a sticky substance known as ‘honeydew’ that forms an unpleasant residue on car bonnets, boots and roofs.

“This then turns into soot-like black mould spores, which can eat through paintwork because of high acidity.

“And worse still is that this substance is really difficult to remove. The only solution is to buy some top quality cleaning products and get stuck in with plenty of elbow grease.” 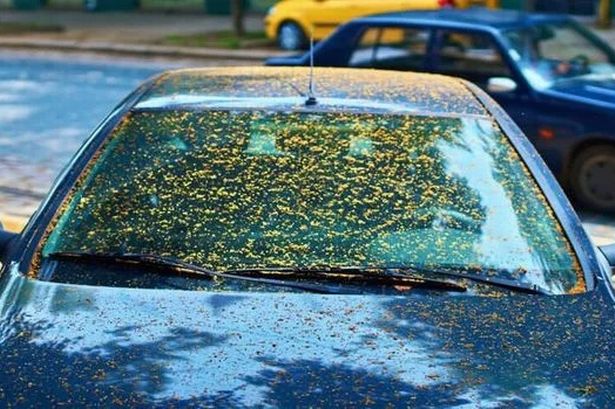 The areas of Penwortham and Longton blighted by anti-social behaviour