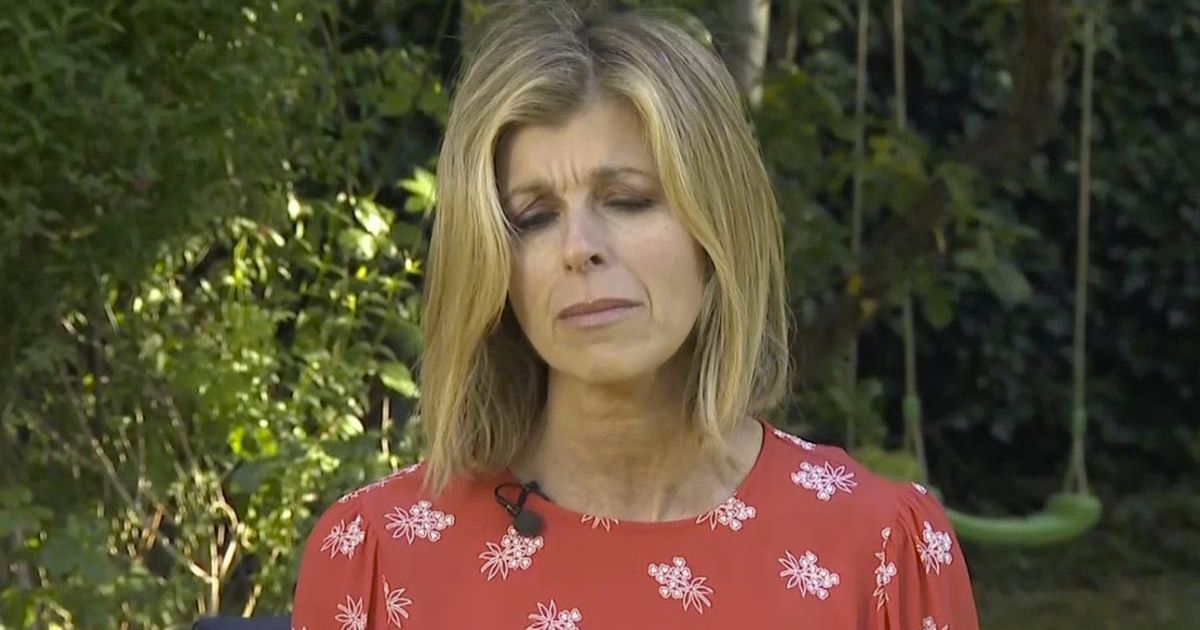 The television presenter’s Good Morning Britain colleague Piers Morgan has opened up about her struggles as Derek, from Chorley, remains ill in hospital.

He was placed into a coma days after being admitted to hospital with coronavirus.

Thankfully former Labour Party advisor Derek, who studied at Runshaw College in his youth, has been taken out of his induced.

But he remains unresponsive since being admitted to hospital on March 30.

Now, according to Piers, Kate is worried that Derek may never come back home as he keeps battling in the aftermath of his coronavirus fight.

The GMB host spoke about Kate and Derek’s plans to renew their vows after he proposed to her in Australia following her I’m A Celebrity stint.

In his Mail column, Piers said: “Now, agonisingly, Kate doesn’t even know if she will ever get Derek home again, let alone to renew those vows.

Piers also told of the advice he has given to 53-year-old Kate as she continues to struggle with Derek’s ill health.

He said: “It’s so hard to know what to say in such situations.

“I knew GMB’s Dr Hilary Jones would be giving her all the expert medical advice she needed (as he very kindly does for all of us on the team when we have family health issues), so instead I gave her the only suggestion I could think of that might actually help such a good, experienced journalist – to treat what was happening like a massive breaking news story and behave accordingly.

“It’s the mentality I’ve always tried to use myself when I’ve faced any kind of professional or personal crisis.”

He added: “Try to keep emotion out of it with the doctors and nurses, I said.

“I imagine they’re getting overwhelmed by this virus and must have so many emotional relatives who aren’t allowed to visit the hospital bombarding them all day long.

“If you stay calm, and focused, and research everything very thoroughly, you’ll ask better questions and probably get more out of them.” 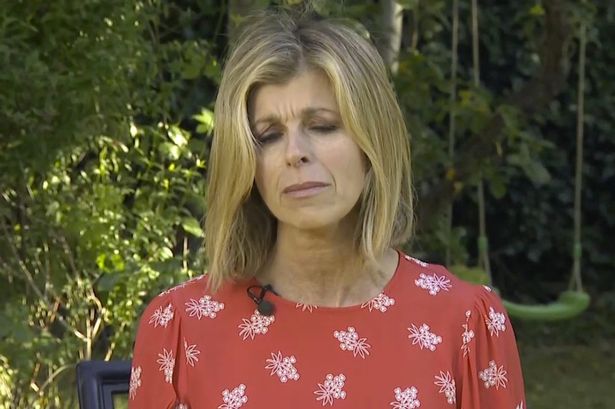 New rules ‘non-essential’ shoppers have to obey from today