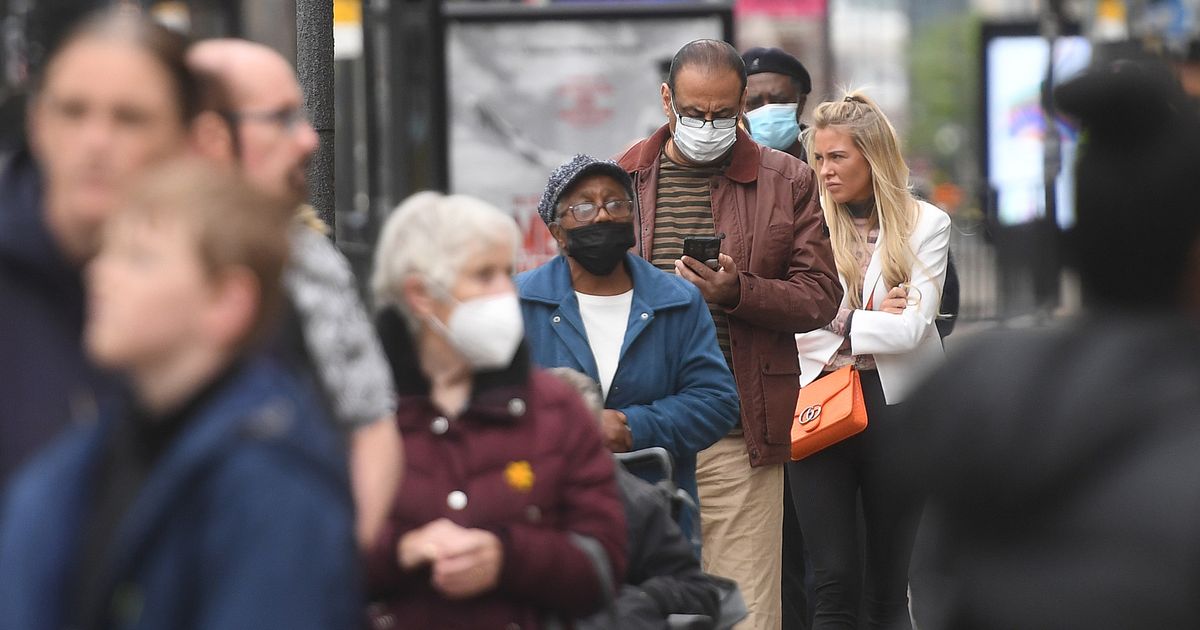 Both patients lost their lives on June 12 under the care of Blackpool Teaching Hospitals NHS Foundation Trust.

As of June 14, the total figures for coronavirus related deaths at Lancashire hospitals currently stands at:

There are now 4,878 cases of coronavirus across the county, with the vast majority – some 3,784 cases – in the area managed by Lancashire County Council.

This marked a rise of 12 cases compared to 18 cases the day before.

Nine cases were in the county council area, with two in Blackpool and one in Blackburn with Darwen.

Nationally, the death toll increased by 31 – the lowest rise since the beginning of lockdown on March 23.

There were 27 deaths reported in England, three in Wales, one in Scotland and none in Northern Ireland.

It comes as this morning (June 15) thousands of non-essential shops across England are reopening their doors to customers for the first time in almost three months in the latest easing of the coronavirus lockdown rules.

Zoos and safari parks are also welcoming back visitors, places of worship can open for private prayer while some secondary school pupils will begin returning to their classrooms.

At the same time passengers on public transport will be required to wear face coverings as the pace of activity begins to pick up.

With official figures showing the economy shrank by a fifth in April, ministers are desperate to get businesses going again to stave off another wave of job losses.

Boris Johnson said he did not know whether to expect “a flood or a trickle” when the shops reopened but that he hoped people would return in “sensible” numbers.

Visiting Westfield shopping centre in east London on Sunday, he acknowledged some people may be nervous about returning to the high street after so long away but insisted they “should shop and shop with confidence”.

Chancellor Rishi Sunak – who is reported to be considering a VAT cut to stimulate spending – acknowledged further redundancies were inevitable as the Government’s furlough scheme begins to unwind.

“There is going to be hardship ahead. People are going to lose their jobs,” he said.

Ministers are under intense pressure from Conservative MPs to go further by the easing the two-metre social-distancing so the hard pressed hospitality sector can also reopen.

Mr Johnson confirmed at the weekend that he had ordered a “comprehensive” Downing Street review of the regulation. 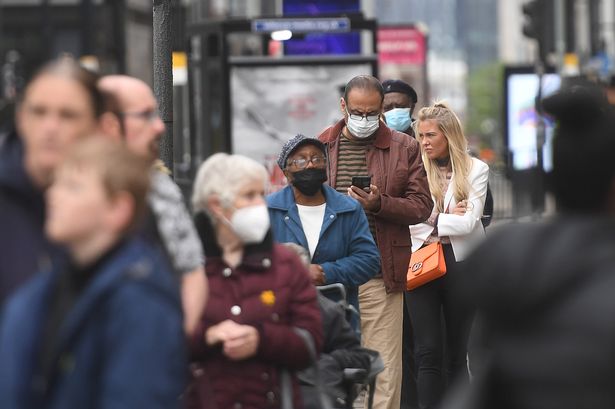 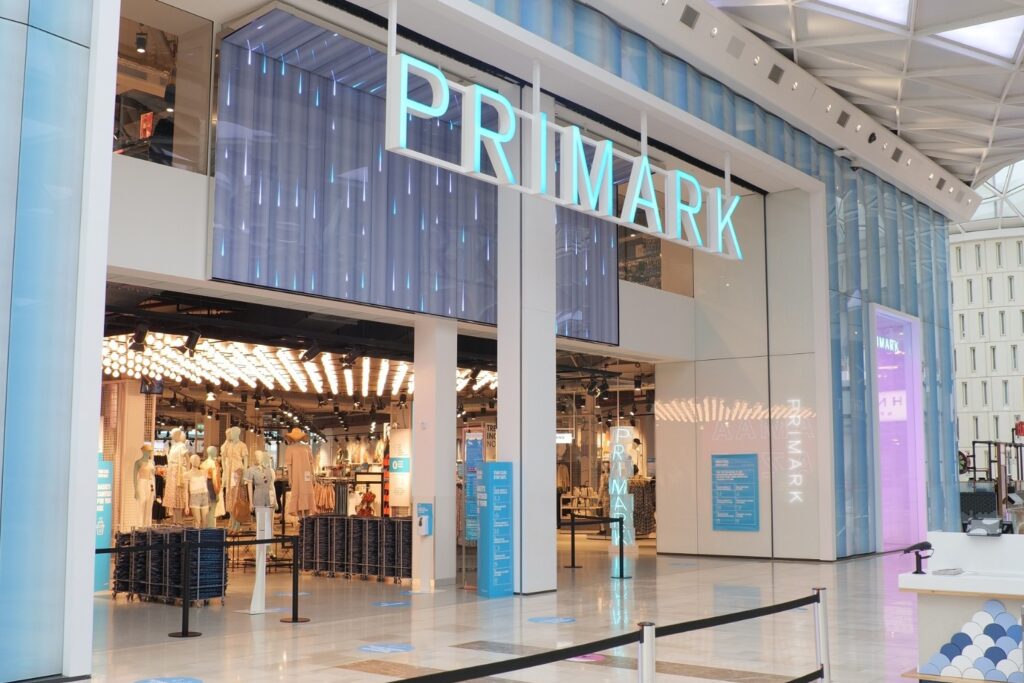 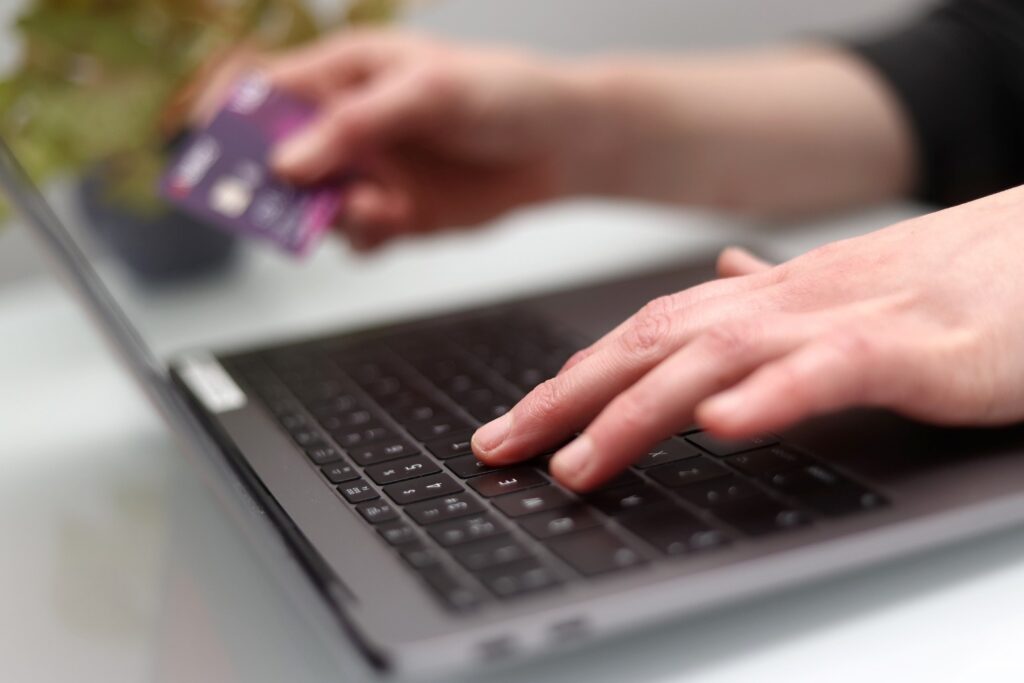