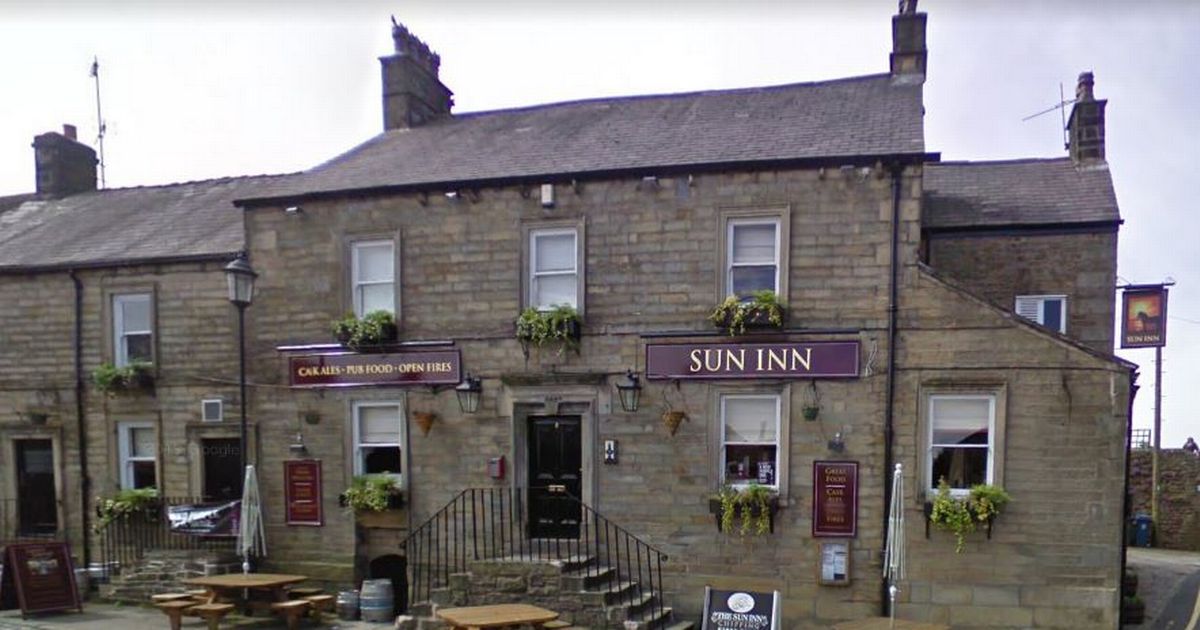 A pub has given away nearly 300 litres of alcohol for free as it approached its sell-by date.

The Sun Inn, in Chipping, invited customers yesterday to bring their own containers to be filled free of charge with Guiness, Fosters, or Stella.

Pub and bar operator, Punch, said all beer had to be disposed of by Sunday midnight and rather than pour it away, landlady Annie Hedges decided to put a smile on people’s faces by offering it up for free.

She said: “It would have been easier to pour it away but if I can put a smile on someone’s face just for one day in these really hard times it’s worth it.

“It was nice to see some of the regular customers who I’ve not seen for three months.

“It’s good for my mental health too because I get to speak to someone new for five to 15 minutes.”

The local shop sold out of water as punters were buying it, watering the plants with it, then bringing it to the pub for a social distance fill-up.

Annie, who has been the landlady for nearly 11 years, had customers from as far away as Bamber Bridge, 20 miles away.

She advertised the free beer on the pub’s Facebook page,

Annie added: “At its biggest, the queue was around 25 people long.

“People were very respectful of the social distancing rules.

“There were only about four gallons that ended up going down the drain in the end.

“We had about 200 people – I’d love to have this much business on a normal day.

“I was very tired at the end of the day and I wasn’t expecting it to be so busy – I thought about half of it would end up down the drain.

“People were very keen to drink beer out of the pub – I don’t drink but they say it doesn’t taste the same out of a can.”

Annie added that the post has 96,000 views on Facebook, with the most she has ever seen the pub have before is 2,500.

She is hoping to open the pub on July 4, but says it may not be possible due to two metre social distancing rules. 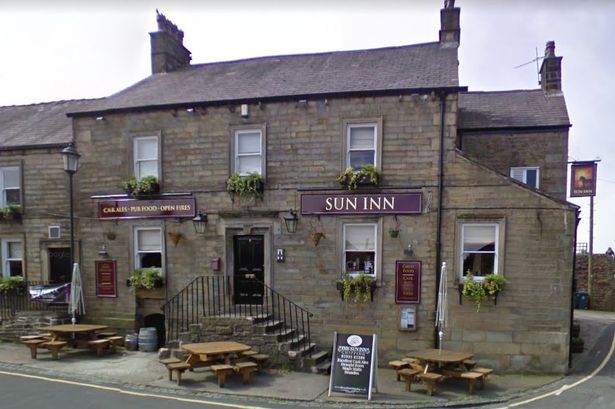 Coronavirus figures for every area in Lancashire on Monday, June 15