Mum and daughter racially abused and assaulted by gang of youths 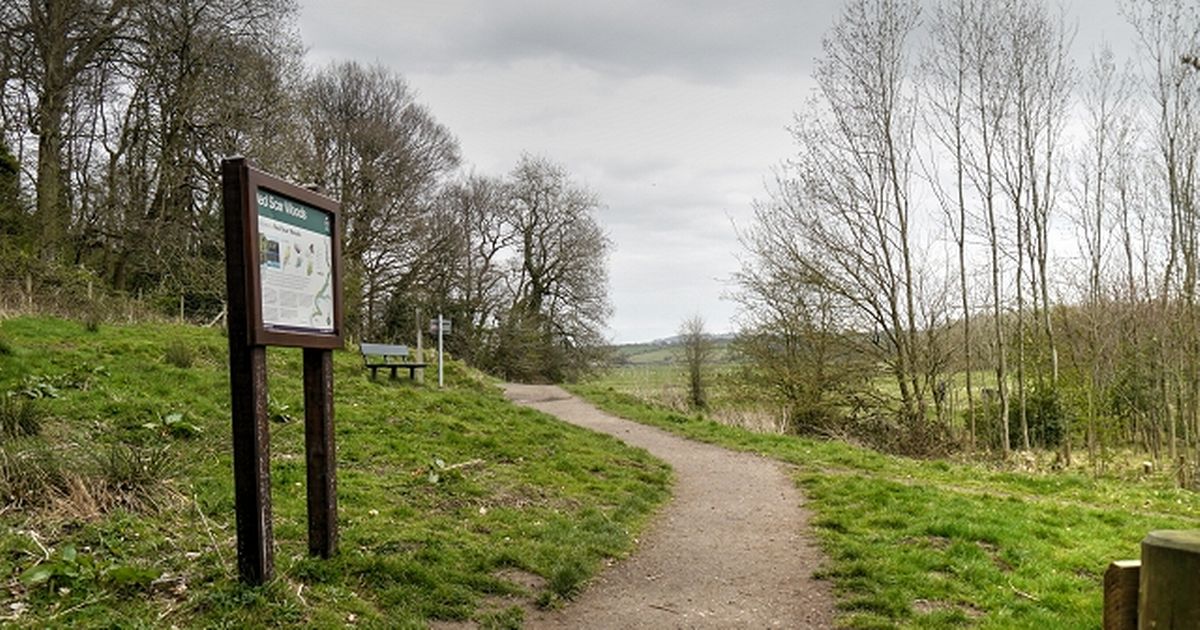 A mother and daughter were racially abused and assaulted while enjoying a walk near a Lancashire nature reserve.

Police said the women, aged 53 and 18 from Blackburn, were walking near to Brockholes nature reserve at around 6.50pm on May 29 when the attack happened.

The victims say they were approached by a group of around 20 to 25 youths when a female offender, described as white and fat wearing a white vest, punched and pulled the hair of the 18-year-old.

A second offender was described as white, dressed all in black, with false nails.

The mother and daughter, who were racially abused as well during the appalling incident, managed to get away and call the police.

Officers attended but despite a search of the area there was no sign of the offenders.

They have launched an appeal for witnesses and information.

PC Emma Brookfield, of Preston Police, said: “This must have been an extremely distressing and intimidating ordeal for these two women and I would appeal to anyone who witnessed the incident or who saw this group in the area to get in touch.”

Anyone with information should contact police on 101 quoting log number 1336 of May 29 or independent charity Crimestoppers on 0800 555 111. 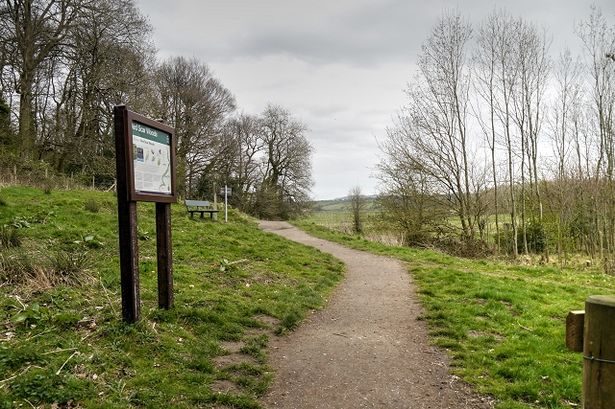 Man wanted by police after woman glassed in pub attack