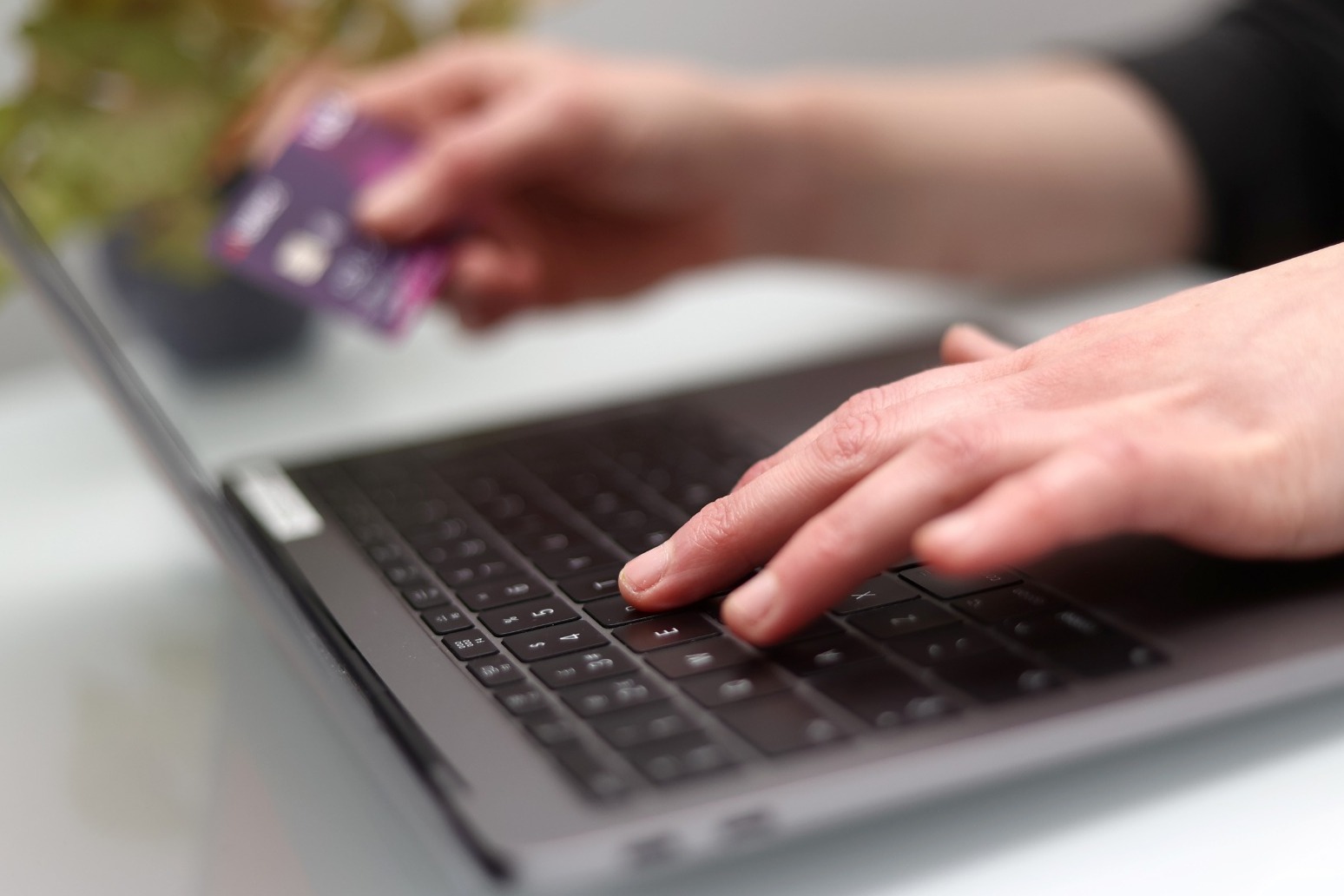 One in three Britons has been targeted by scammers since lockdown began, new research suggests.

Citizens Advice has seen a 19% increase in the number of people visiting its website for advice, as well as calls from members of the public concerned about bogus testing kits, vaccinations and government refunds.

According to a survey by the charity, more than a third (36%) of adults have been confronted with a scam – though the most vulnerable appear to be suffering most.

Of those with a disability or long term illness, 45% said they had been targeted, while half deemed at an increased risk of coronavirus or shielding had been contacted.

Some 54% who have been affected by loss of income during the pandemic said they too had been confronted with a con.

One person told Citizens Advice they became worried for a friend who showed them a company on social media who claimed to be selling a special product which they alleged protects your home from coronavirus.

“I knew it sounded too good to be true and checked out their Facebook page which was only 12 days old, something which immediately raised my suspicions,” Martin, 34, explained.

“They’d posted videos of their products being used in different customers’ homes.

“But these looked bogus, I could tell they were all taken in the same house.”

Speaking to 2,009 adults, the majority (64%) say they are worried someone they know will fall foul of a con.

People are being encouraged to report suspicious activity as part of a Scams Awareness campaign by Citizens Advice and the Consumer Protection Partnership.

“By learning how scammers operate, and helping each other understand what to look out for, we can all work together to stop fraudsters in their tracks,” said Dame Gillian Guy, chief executive of Citizens Advice.

Paul Scully, Consumer Minister, added: “I am utterly appalled by this new research showing how opportunistic scammers are targeting people made most vulnerable by the pandemic – those suffering from illness, or facing financial difficulties.

“Now more than ever it is vital people remain vigilant to scams, and know how to protect themselves and their loved ones – especially those who are isolated, or live alone – from being exploited.”