Police slammed for not shutting down Preston heroin dens 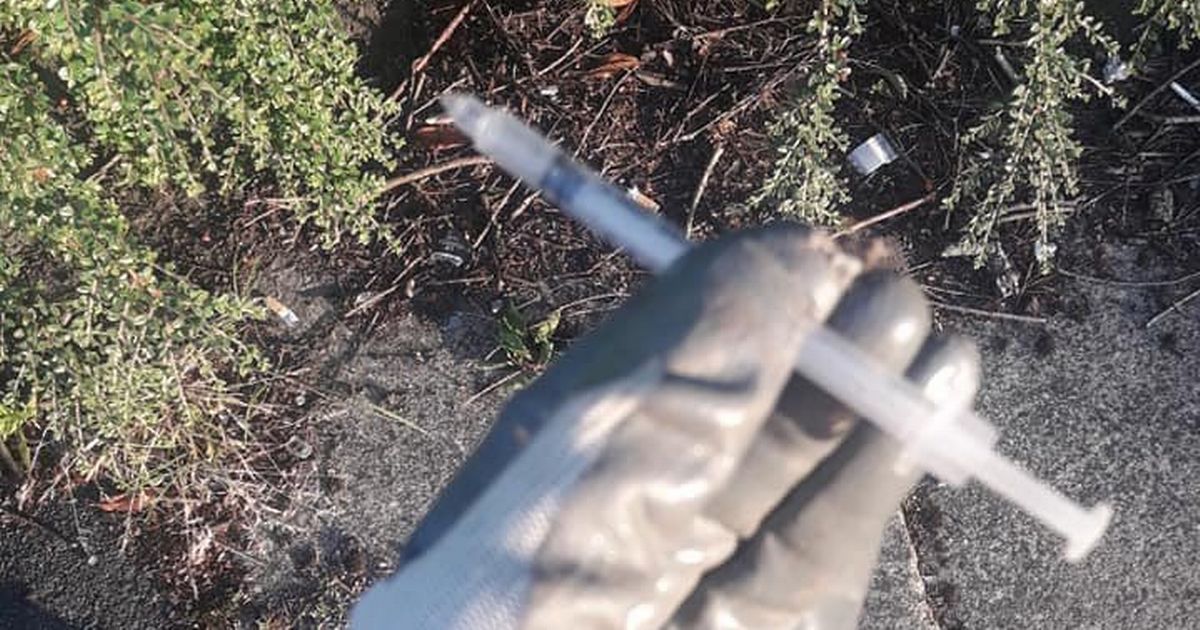 A Preston councillor has vented his frustrations at ongoing drug problems blighting residents – questioning whether police are doing enough locally to stamp out the problem.

Councillor Pav Akhtar, who represents Plungington on Preston City Council, has hit out at the “diabolical” drug problem blighting the streets of the city suburb and the lack of apparent action of police action stop it.

Last week Coun Akhtar spoke to LancsLive over the issue, revealing how residents were forced to make warning signs before fixing them onto the door and window of a home they claim is being used as a drug den.

Now, he has questioned whether enough is happening to eradicate the problem within Lancashire Constabulary, asking whether this would be tolerated for so long in more affluent areas of Preston.

It comes after he shared fresh photos of used syringes and pipes in the suburb on Sunday (June 14), with the pipe found next to the children’s play area at Plungington Community Centre.

Speaking to LancsLive, Coun Akhtar said: “The situation is just diabolical. People are shooting up in the street in broad daylight and then staggering across the street.

“Cops touring the local area in cop cars won’t cut it. We need them to shut down the drug dens. And close the brothels.

“This is not the sort of stuff that should be happening in between two schools [Eldon Primary School and The Roebuck School) or in the middle of a very residential area.

“Why is being allowed to happen in working class Plungington? Would it be tolerated in leafy Broughton or Fulwood? Of course not.

“So the police shouldn’t make my neighbours suffer.”

In a series of tweets, Coun Akhtar added: “Enough! Preston Police [and] Lancashire Police you know where the drug dens are in Plungington.

“You’ve been told the calamitous social impact dealers are having locally.

“Why won’t you shut them down? Locals fear heroin is as easy to access as beer.

“This isn’t right. You can’t let this go on. We need officers patrolling streets on foot, not in cars.

“You need to act on local intelligence.”

Coun Akhtar also spoke of local residents witnessing two people “shooting up in the middle of a residential street in Plungington”.

“Many vulnerable and elderly people live close by,” he said, saying a CCTV video of the use of drugs is “shocking”.

He added: “You need to step in and act [Preston Police].”

Ch Insp Patrick Worden from Preston Police said: “We are aware that some people who live in the Plungington area are experiencing issues with drugs, which we are committed to tackling.

“You can approach an officer, call 101 or report it to us online at doitonline.lancashire.police.uk.

“Please provide as much detail as possible. All information is treated confidentially.”

Preston City Council has also been approached for comment. 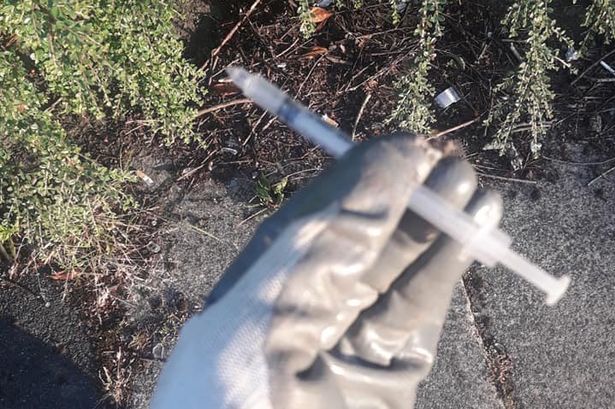