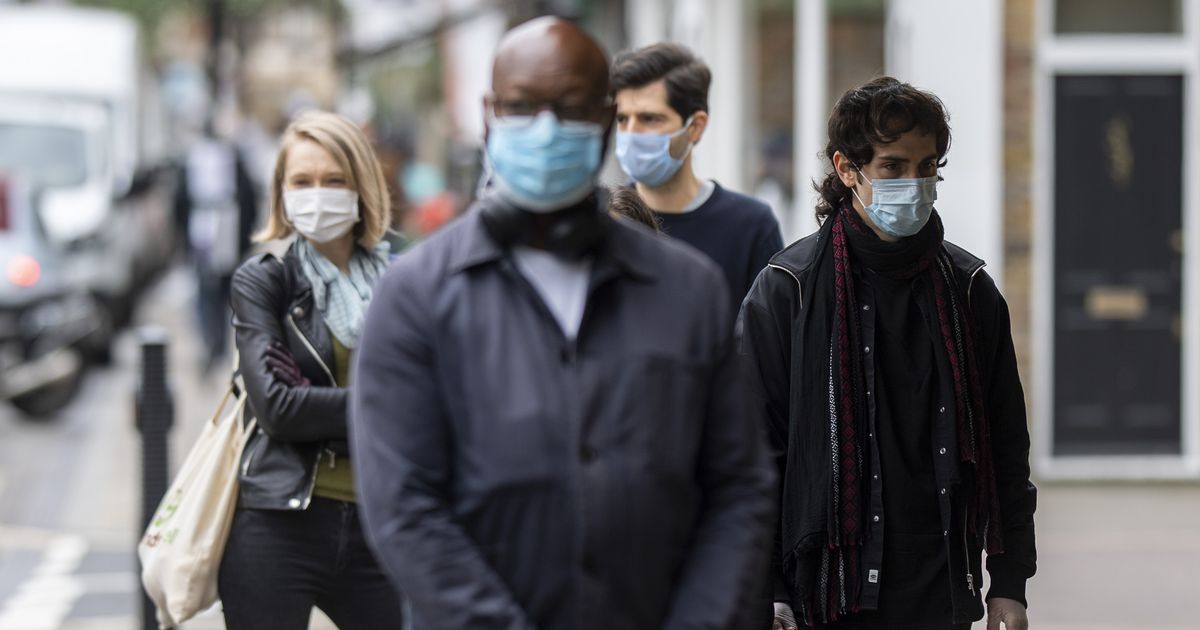 There are now 26,692 confirmed cases of coronavirus across the North West of England after a daily increase of almost 100 new cases.

A further 98 positive tests for Covid-19 were confirmed yesterday (June 14) in the latest round of data released by Public Health England.

In Lancashire there are 4,878 confirmed cases of the virus.

In the area managed by Lancashire County Council, there are now 3,784 cases.

They both died on June 12 under the care of Blackpool Teaching Hospitals NHS Foundation Trust.

Across the North West as a whole, including Manchester, Liverpool and Cumbria, there are now 26,692 cases.

You can enter your postcode below to find the cases near you:

Across the country, 41,698 have lost their lives as a result of the disease.

Meanwhile queues have been forming since this morning at stores across England as thousands of non-essential shops pulled up their shutters for the first time since March.

Customers are being encouraged to go out and spend but to “be sensible” in their approach, as the Government seeks to begin reopening the economy “gradually and carefully”.

Long lines were seen at Primark stores across the country, with dozens of keen shoppers waiting outside branches of the budget clothes store in Birmingham, Derby, Liverpool and Nottingham.

People heading into the Apple store on Regent Street in central London had their temperatures checked and were told they must wear face coverings when inside.

Small business minister Paul Scully insisted it is safe to shop, noting the new looks many stores will have as they attempt to ensure social distancing and good hygiene among staff and customers.

He told BBC Breakfast: “The high street is going to be a different place to what it was before, with the one-way systems, with the hand sanitisers, and with people not trying clothes on in the same way.

“But, nonetheless, it is safe to shop. I would encourage people to be sensible, work with the people in the shop but do go out and shop, and start opening our economy gradually and carefully.”

The reopening comes as a survey suggested less than half of people feel comfortable returning to clothes shops.

Results of YouGov polling carried out earlier this month suggested just 40% of people were comfortable to go back into such stores, and only 48% think they would be able to stay the required two metres away from other shoppers.

Some 41% of people said they believe it is about the right time for the shops to reopen, but 39% said it was too soon. 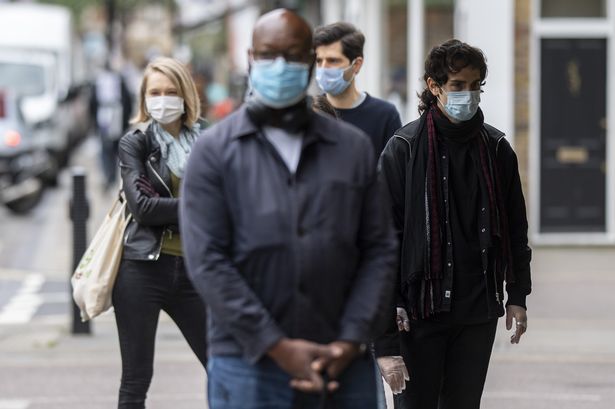 The areas of Penwortham and Longton blighted by anti-social behaviour

Police slammed for not shutting down Preston heroin dens