Coronavirus figures for every area in Lancashire on Tuesday, June 16 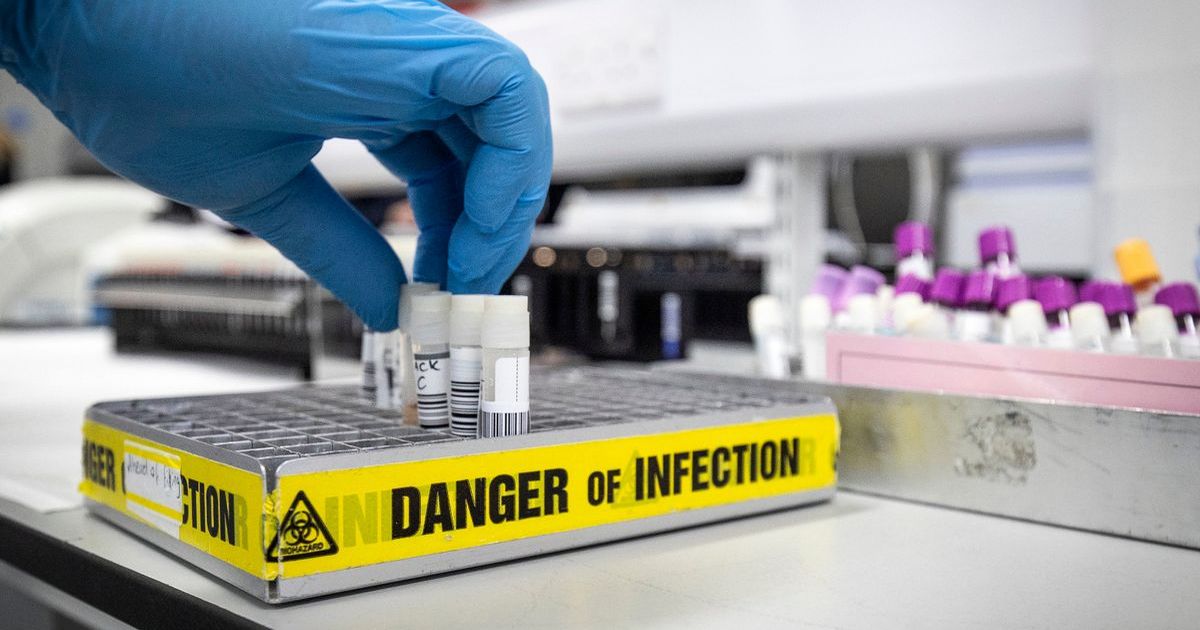 A total of eight new cases were confirmed across Lancashire in the last 24 hours – slightly down on the 10 reported yesterday.

South Ribble posted the biggest rise with two while cases in six other parts of the county each rose by one.

There are now 4,896 cases of coronavirus confirmed in Lancashire as a whole, but it is highly likely that cases where no symptoms have been shown are not included in this figure due to limited testing being done.

Confirmed cases of Covid-19by borough as of June 16:

The news comes on the day that the trust also revealed 400 Covid-19 patients have now been discharged from its care.

They lost their life yesterday (June 15). A total of 196 people have now died under the trust’s care.

The tragic news brings the county death toll to 955 and follows a day on which no deaths were reported across Lancashire.

No deaths have been announced elsewhere in Lancashire. 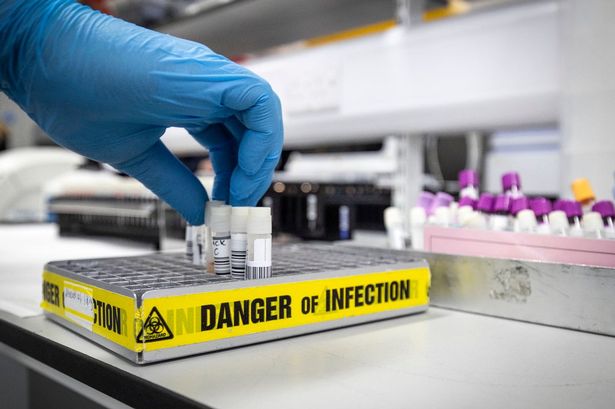 Full figures for Covid-19 deaths in Lancs across all settings

Search underway after disappearance of 12-year-old from Leyland