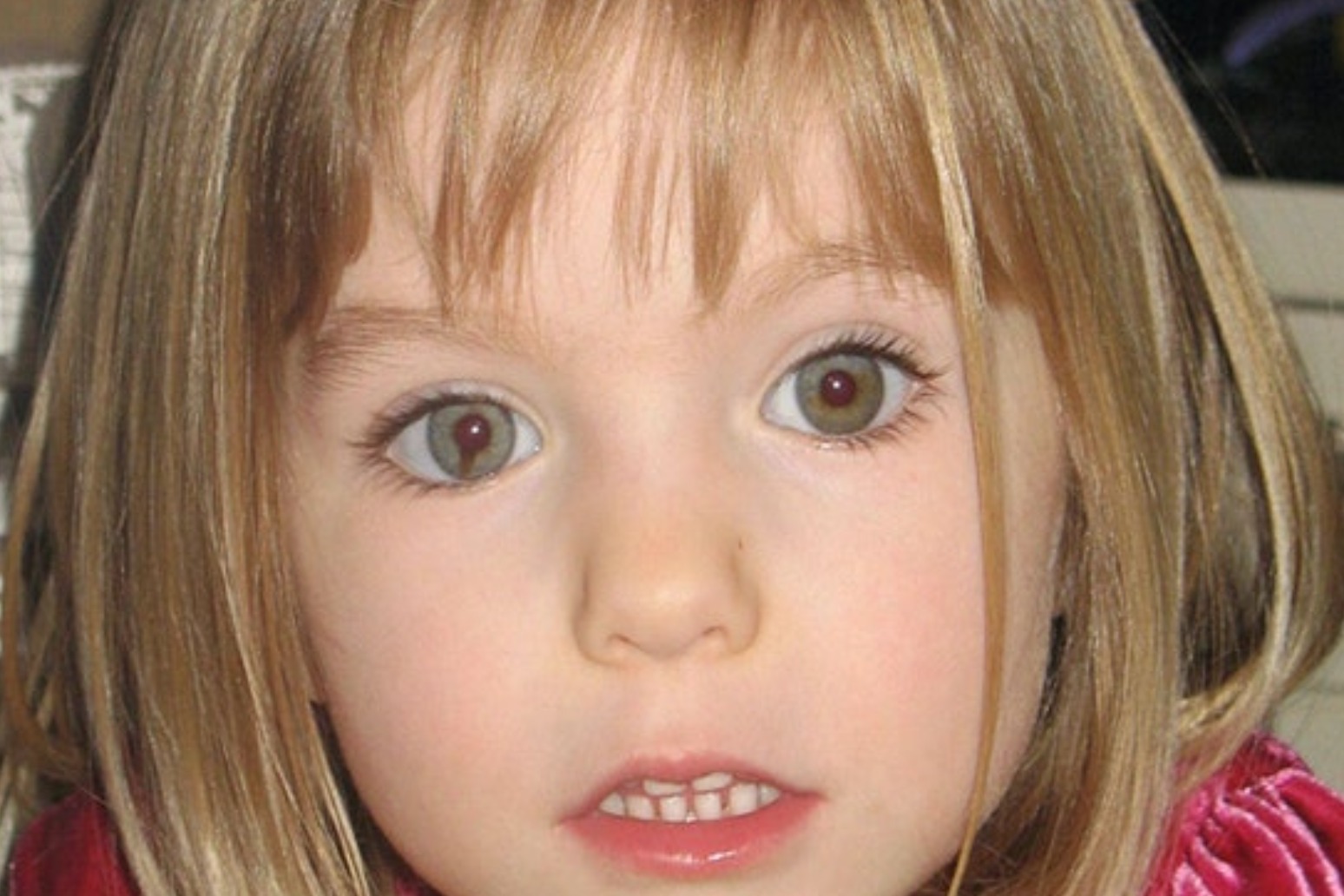 German police have written to the parents of Madeleine McCann to confirm she is dead, according to newspaper reports.

Hans Christian Wolters, who is leading the investigation into the main suspect in Madeleine’s disappearance, has reportedly written to Gerry and Kate McCann and confirmed their daughter was killed.

Mr Wolters said police can not yet confirm how they know Madeleine is dead.

Speaking from his office in the German city of Braunschweig, Mr Wolters was quoted as saying in the Daily Mirror: “We have re-established contact with the McCann family in writing.

“We, of course, really consider the fact that it is going to be very hard for the family when we tell them we assume Madeline is dead. But we can’t say why she is dead.

“It is more important that we are successful and we are able to get the culprit, as opposed to just putting our cards on the table and tell them why we think she might be.”

German investigators believe Christian Brueckner killed Madeleine soon after abducting her from a holiday apartment in the Portuguese resort of Praia da Luz in May, 2007.

Brueckner, 43, is in jail in Germany for drug dealing, and is appealing against a conviction for the 2005 rape of a 72-year-old woman, also at Praia da Luz. 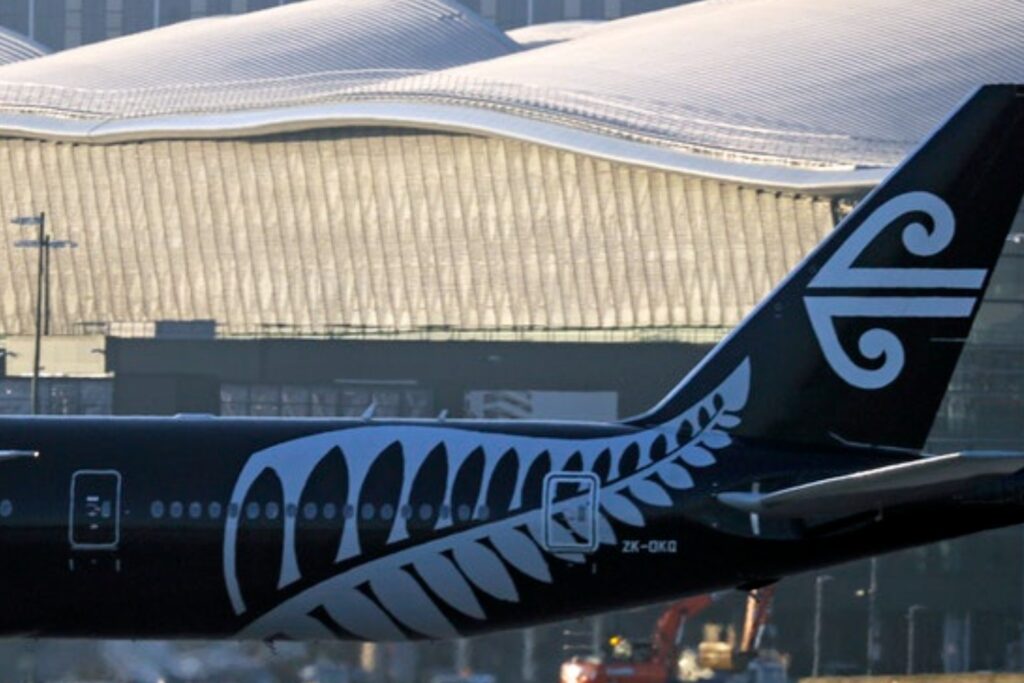