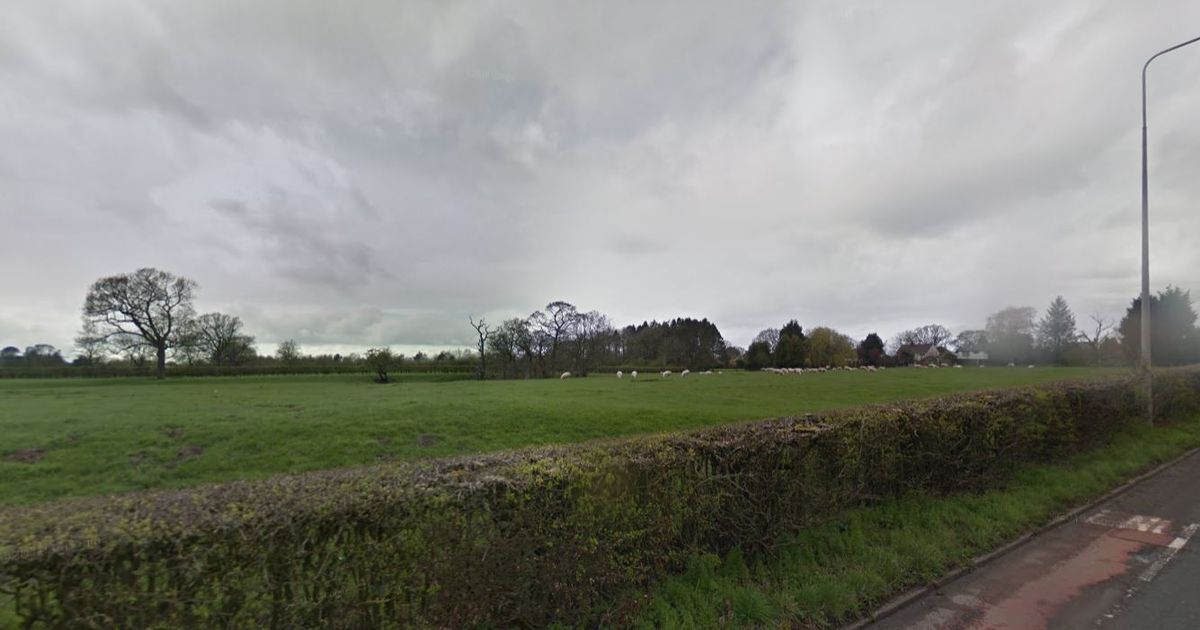 A housing development made up entirely of affordable homes has been given the go ahead on the outskirts of a Preston village.

68 houses are now set to be built on land to the west of Garstang Road, near Barton, replacing a previously approved plan for 45 full-price properties.

Two thirds of properties will be rented, with the remainder put forward as part of a shared ownership scheme.

However, a virtual meeting of Preston City Council’s planning committee heard concern over whether so many affordable homes were needed in the area – and the effect of the estate on the rural character of its surroundings.

Barton parish councillor John Parker told members: “This is the gateway to the village, which will become a blot on the landscape due to the location and topology of this development – [and] will remain so forever.”

But planning agent Katie Delaney, representing the joint applicants Wainhomes and the Sovini Group, claimed that the collection of semi-detached and terrace houses – along with bungalows and maisonettes – would be of “significant benefit” to those struggling find somewhere to live.

“Part of the housing needs assessment [carried out as part of the application] said that there is demand for affordable rental products for households unable to access the private rental market, due to both lack of sites and affordability.

“At the time of the assessment, there was only one four-bedroomed home available [in the area] at the price of £1,000 per month,” explained Ms. Delaney.

However, committee member Susan Whittam expressed her “surprise” that the housing needs document produced by the applicants at the request of the city council had not been made public in full.

The meeting heard that the majority of it had not been published by the authority – nor seen by the committee – because of concerns from the applicants that it would reveal sensitive sales data.

“There are ways of redacting any commercially-sensitive information,” Cllr Whittam said.

Planning officer Ben Sandover said that the conclusion of the report – which was examined by the authority – was that there was a need for affordable housing in the area.

He added that the officer recommendation for approval did not “hinge upon” the affordable nature of the scheme, but rather the fact that there was already planning permission in place for development of the site on exactly the same footprint.

The location is not earmarked for housing in Preston’s local plan and is in an area of open countryside. However, papers presented to committee members noted similarities to a development granted permission on appeal for 72 homes to the north of Station Lane in the village.

In that case, a planning inspector concluded that “a sensitively planned and designed scheme with carefully implemented landscaping would likely result in a development that would be viewed as an organic extension of Barton village, that would partially mitigate the harm in relation to the change of character and outlook”.

Committee member David Borrow said: “I think that all members would prefer it if we didn’t need to see this site developed – but we’ve got to make a judgement about whether this development is sufficiently bad for us to turn it down.

“At a time when there is a great homelessness problem, [I don’t see sufficient reason to refuse] this application.”

Permission was granted by nine votes to two, subject to an agreement securing maintenance of green space on the site, contributions for school places and a £140,000 payment for highways improvements. 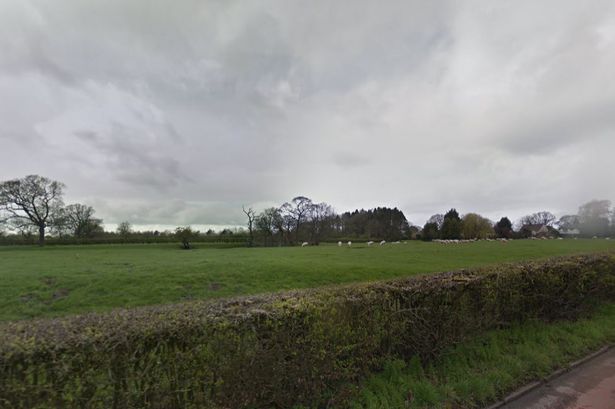