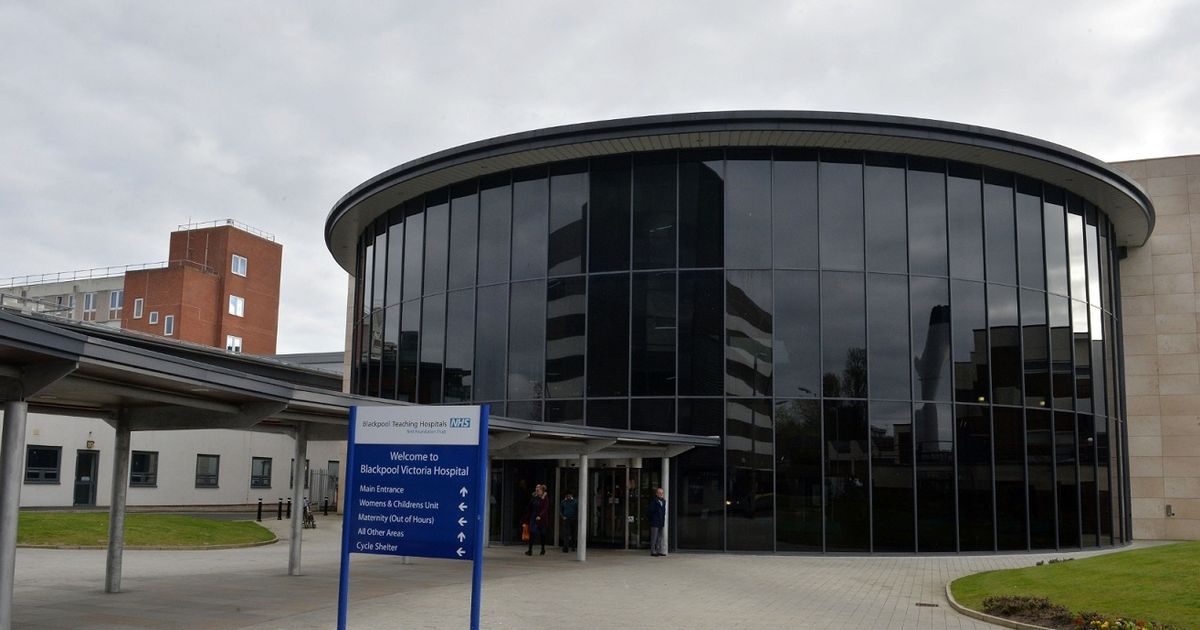 The news comes on the day that the trust also revealed 400 Covid-19 patients have now been discharged from its care.

They lost their life yesterday (June 15). A total of 196 people have now died under the trust’s care.

The tragic news brings the county death toll to 955 and follows a day on which no deaths were reported across Lancashire.

No deaths have been announced elsewhere in Lancashire.

The death toll at the University Hospitals Of Morecambe Bay NHS Foundation Trust remains at 165 and at Southport and Ormskirk Hospital NHS Trust it remains at 143.

The UK’s coronavirus hospital death toll has climbed to 32,512 after 93 more fatalities were reported in 24 hours – the lowest rise on a Tuesday during the lockdown.

England reported 79 new deaths, Wales had eight, Scotland recorded five, and Northern Ireland had one amid fears the UK could see a second wave of Covid-19.

The coronavirus reproduction rate, or R rate, may have risen above one in parts of England, government scientists have said.

Tuesday’s figures often spike due to a lag in reporting fatalities from weekends – 32 deaths were announced on Monday and 31 on Sunday.

The latest daily increase of 93 hospital deaths is almost half of the total announced two weeks ago.

An NHS England spokesperson said: “A further 79 people, who tested positive for the coronavirus (Covid-19) have died in England, bringing the total number of confirmed reported deaths in hospitals to 28,060.

On June 15, the total figures for coronavirus related deaths at Lancashire hospitals currently stand at: 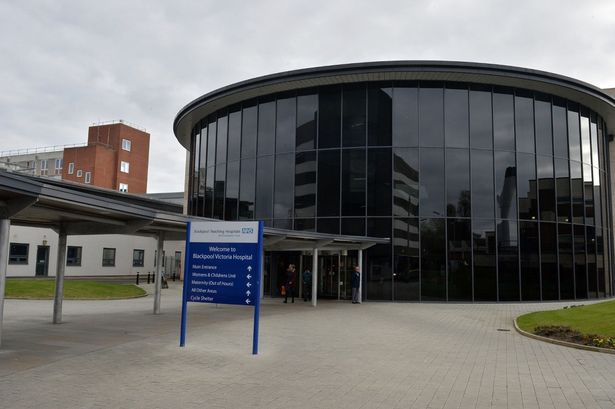 Search underway after disappearance of 12-year-old from Leyland