The Lancs neighbourhood with the highest rate of coronavirus deaths 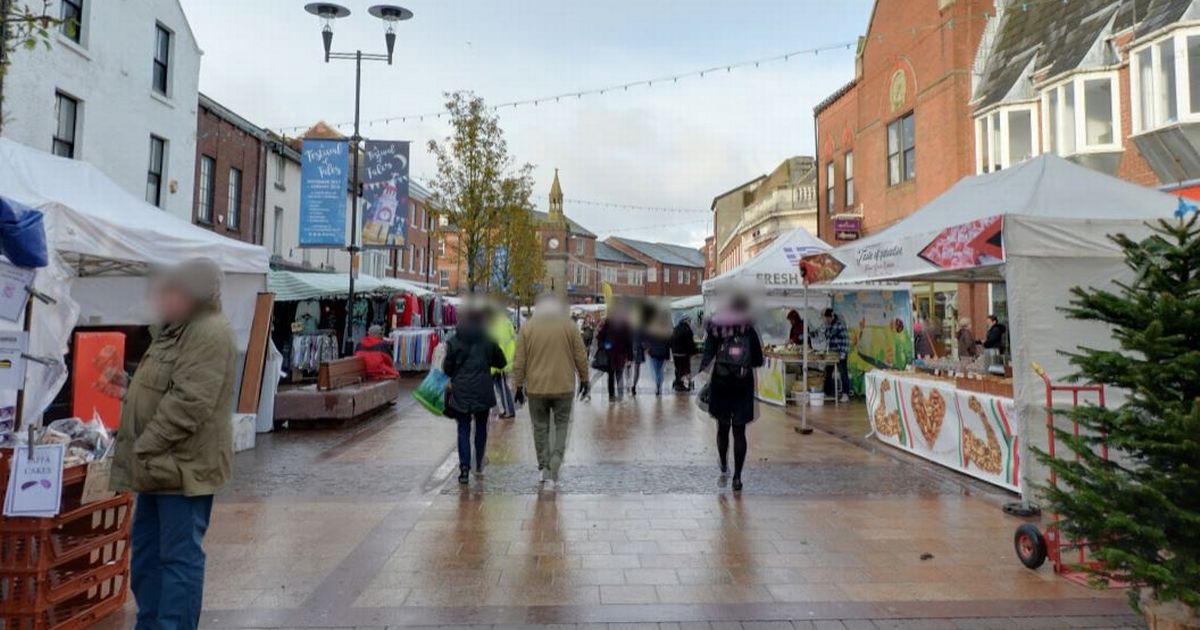 Across Lancashire 949 people with coronavirus have died within the red rose county’s five hospital trusts.

And thankfully, for the first time since lockdown, no deaths were reported by the trusts yesterday afternoon (June 15), in what we all hope will be a continued trend for the county.

Now, new interactive data map has been released by the Office for National Statistics (ONS), reveals the hyper-local impact of Covid-19 deaths across Lancashire’s cities, towns, and villages.

The data shows area by area deaths from March to May and includes all deaths where coronavirus was mentioned on a death certificate as a cause.

Figures, which the ONS says are provisional, also exclude death of non-residents who may have died in the county.

Analysing the data, LancsLive found that Ormskirk Town and East has been the worst affected area, recording 18 deaths.

14 people died in April, with two people losing their lives in both March and May.

The Longsands suburb of Preston has also recorded 18 deaths. No deaths were recorded in March, six in April, and 12 in May.

Notably, Royal Preston Hospital forms part of this suburb as well as parts of Fulwood.

Cleveleys West near Blackpool and Helmshore in Rossendale both recorded 16 deaths.

The Birkdale area of Southport has recorded 19 deaths.

While historically a part of Lancashire it now forms part of Merseyside.

195 people have died at East Lancashire Hospitals NHS Trust and 165 people at the University Hospitals Of Morecambe Bay NHS Foundation Trust, which also has hospital sites outside of Lancashire.

143 people have lost their lives at Southport and Ormskirk Hospital NHS Trust.

Blackpool and Blackburn with Darwen both recorded one new case, bringing their totals to 676 and 420 respectively.

Eight new cases were recorded in the area managed by Lancashire County Council, bringing its total to 3,792. 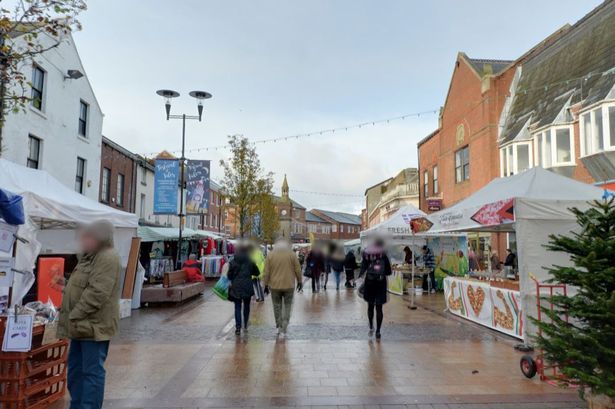 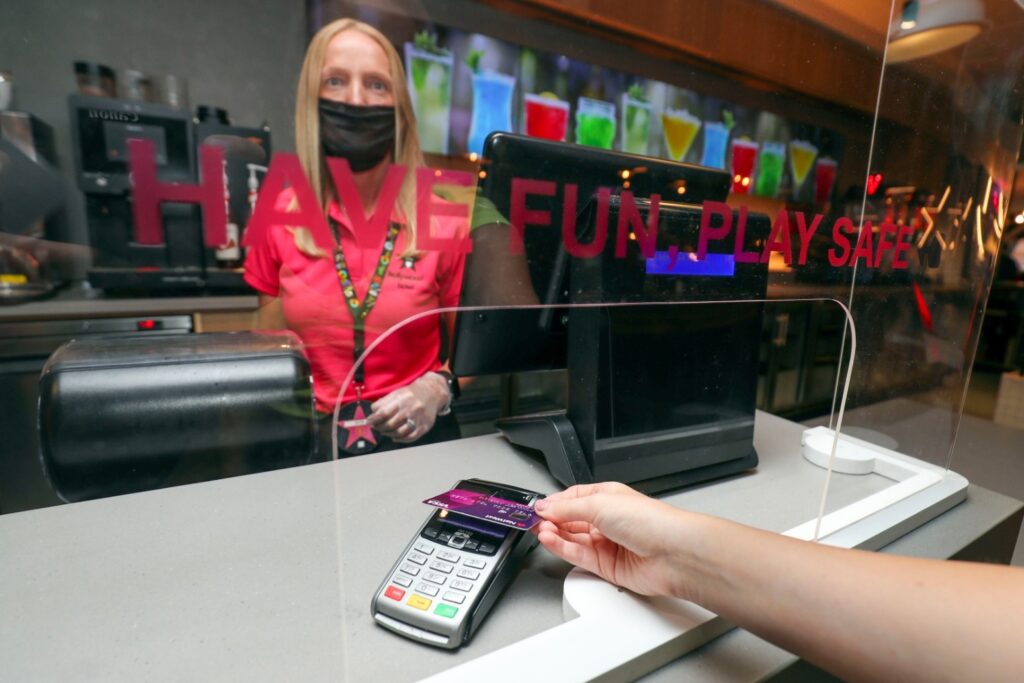