Travis Perkins to axe thousands of jobs and close 165 locations 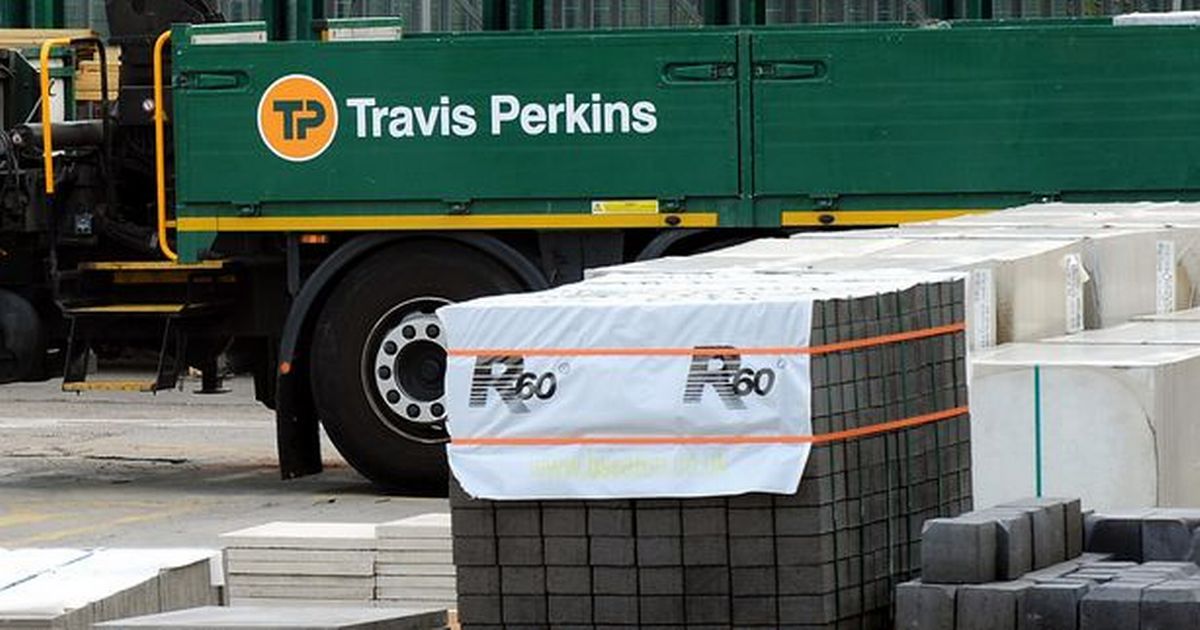 Builders’ merchant Travis Perkins is set to axe thousands of jobs as it prepares for a deep recession as a result of the coronavirus pandemic.

The company, which also owns Wickes and Toolstation, is set to cut 2,500 jobs in total, amount to around nine per cent of the workforce.

And 165 stores are also set to close, with bosses focusing on shutting down their smaller sites. This will reduce its store numbers by around eight per cent.

There are numerous Travis Perkins sites across Lancashire including in Preston, Blackpool, Blackburn, Bamber Bridge, Kirkham, Morecambe, Burnley, and Clitheroe.

At this moment it is not known which locations will be closing.

Chief executive Nick Roberts said: “While we have experienced improving trends more recently, we do not expect a return to pre-Covid trading conditions for some time and consequently we have had to take the very difficult decision to begin consultations on the closure of selected branches and to reduce our workforce to ensure we can protect the Group as a whole.

“This is in no way a reflection on those employees impacted and we will do everything we can to support them during this process.”

The announcement comes just a week after redundancies of more than 60,000 were announced by UK businesses, including BP and Centrica.

Businesses are concerned that the recession, which is predicted to be the harshest in living memory, will take years to recover from and that some firms may collapse in the battle for survival.

Economists and experts also predict the unemployment rate could return to levels not seen since the 1980s.

Travis Perkins’ sales were down 40% in May compared to May 2019 – but Wickes and Toolstation have recorded strong performances due to the boom in DIY under lockdown.

At the end of last week, the company had cash deposits of £363 million alongside an undrawn overdraft of £400 million with its banks.

A Travis Perkins spokesperson said: “While there has been a significant recovery in trading volumes in recent weeks, it is evident that the UK is facing a recession and this will have a corresponding impact on the demand for building materials during 2020 and 2021.” 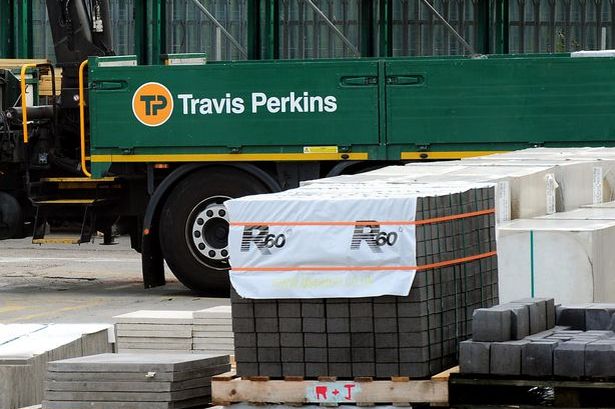 Greggs to reopen 12 stores in Lancashire this week