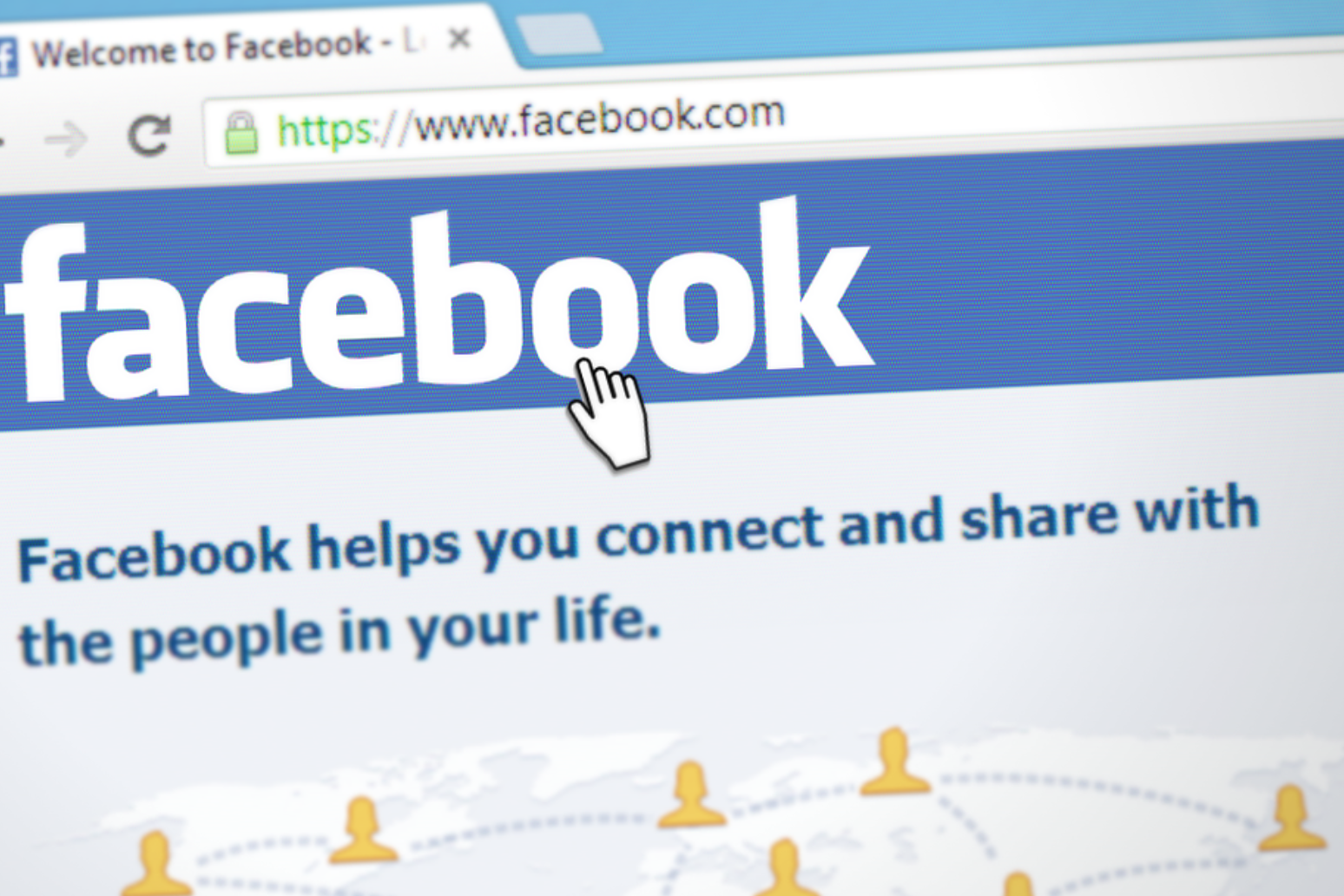 Nick Clegg has defended Facebook’s decision not to take action against inflammatory posts by Donald Trump, arguing that “defending free expression is important”.

The former deputy prime minister, who is now the social network’s head of global affairs, said allowing controversial posts by politicians is vital in allowing people to hold them to account.

Facebook has been criticised for failing to take down posts by the US president which criticised anti-racism protesters in Minnesota, warning “when the looting starts the shooting starts” – a post which was hidden from view on rival platform Twitter for inciting violence.

Speaking to BBC Radio 4’s Today programme as Facebook launched a Voting Information Centre ahead of the US presidential election later this year, Sir Nick said Facebook’s system allows people to scrutinise what politicians like Mr Trump are saying, and hold them to account by voting in elections.

“I think the fundamental judgment Facebook took in that instance was that, in the end, the best way to hold politicians to account for what they say – the good, the bad and the ugly – is to make sure that people can hear what they say,” he said.

Sir Nick confirmed he was part of the decision-making process at Facebook on the issue. He said he personally found the posts “abhorrent” but added that those who did not agree with Mr Trump should instead campaign and vote against him in the election.

The former deputy prime minister also defended Facebook’s stance to not fact-check political adverts, arguing that the platform should not be the “arbiter of political truth” and that “Mark Zuckerberg and Facebook do not have the legitimacy” to tell politicians what they can and cannot say.

The Voting Information Centre has been designed to provide users with accurate information ahead of the US election, and comes in response to Facebook’s failure to stop Russian attempts to interfere in the 2016 elections through the site.

Sir Nick said Facebook had “absolutely” got it wrong when trying to stop disinformation spreading in 2016, but added that the company now operates “a world apart from where it was” at that time.

During the 2016 election, a number of debunked conspiracy theories were allowed to circulate widely on Facebook, including one alleging Democratic candidate Hillary Clinton was linked to a child sex ring run from a pizza restaurant in Washington DC.

Those false claims were spread online to such an extent that one man drove to the restaurant armed with a semi-automatic rifle to try to verify the allegation, before being arrested for firing the gun inside the premises.

As part of Facebook’s plans to stop misinformation during the upcoming election, it said it has banned all adverts from state-backed media firms outside the US.

Writing in the Daily Telegraph, Sir Nick said: “This provides a level of transparency far greater than anything which existed in the last US election or the Brexit referendum – and exceeds the transparency of political ads in print or broadcast media.”

Facebook users in the US will also be able to turn off political advertising as part of the new measures.

However, Sir Nick admitted that other, more pernicious forms of misinformation coming from individual domestic users is an issue the industry as a whole is still struggling to deal with.

“One of the biggest things that I’ve certainly seen in the year and a half that I’ve been working in this company is the problem of misinformation, the problem of people trying to use fake accounts,” he told the Today programme.

“Fake behaviour is generated often these days domestically, more than from foreign networks, and that makes it often harder to detect and that’s why we co-operate much more with other parts of the industry – with Google and Twitter – and of course with the security agencies as well.”