Coronavirus figures for every area in Lancashire on Wednesday, June 17 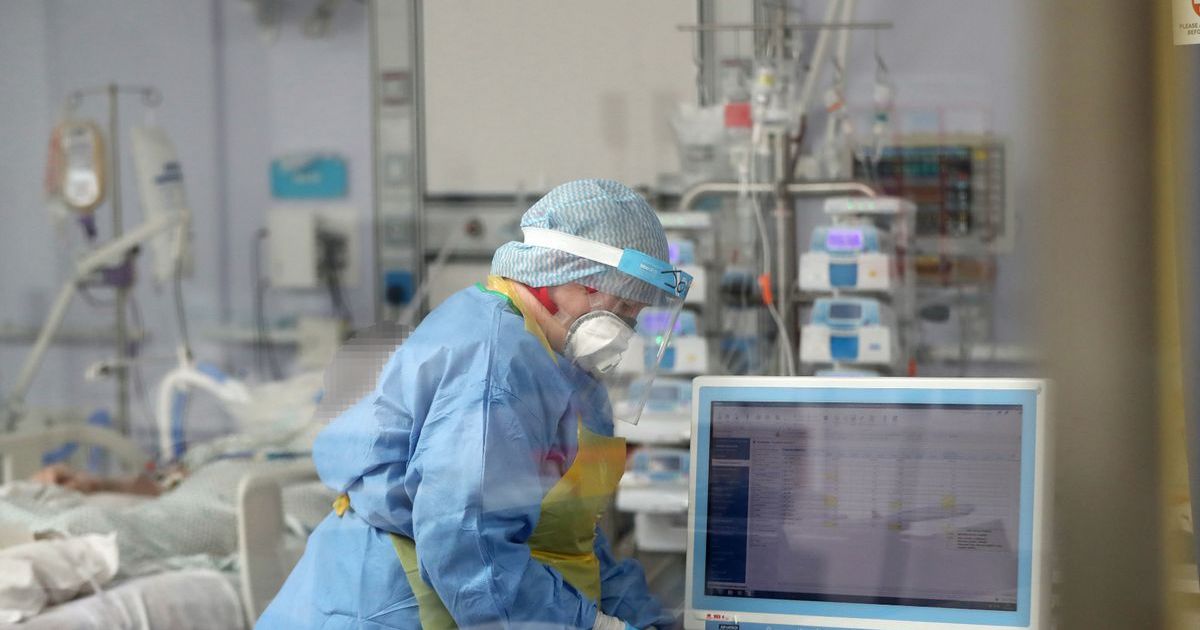 South Ribble posted the biggest rise for a second day in a row with two while cases in four other parts of the county each rose by one.

There are now 4,902 cases of coronavirus confirmed in Lancashire as a whole, but it is highly likely that cases where no symptoms have been shown are not included in this figure due to limited testing being done.

Confirmed cases of Covid-19by borough as of June 17:

Both patients died at Southport and Ormskirk Hospitals on June 15.

It brings the Lancashire hospitals death toll to 957. 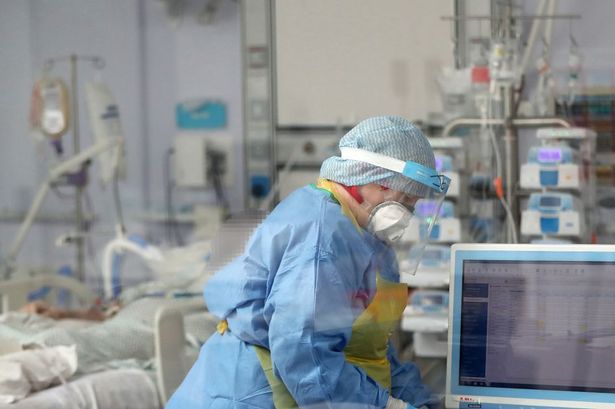