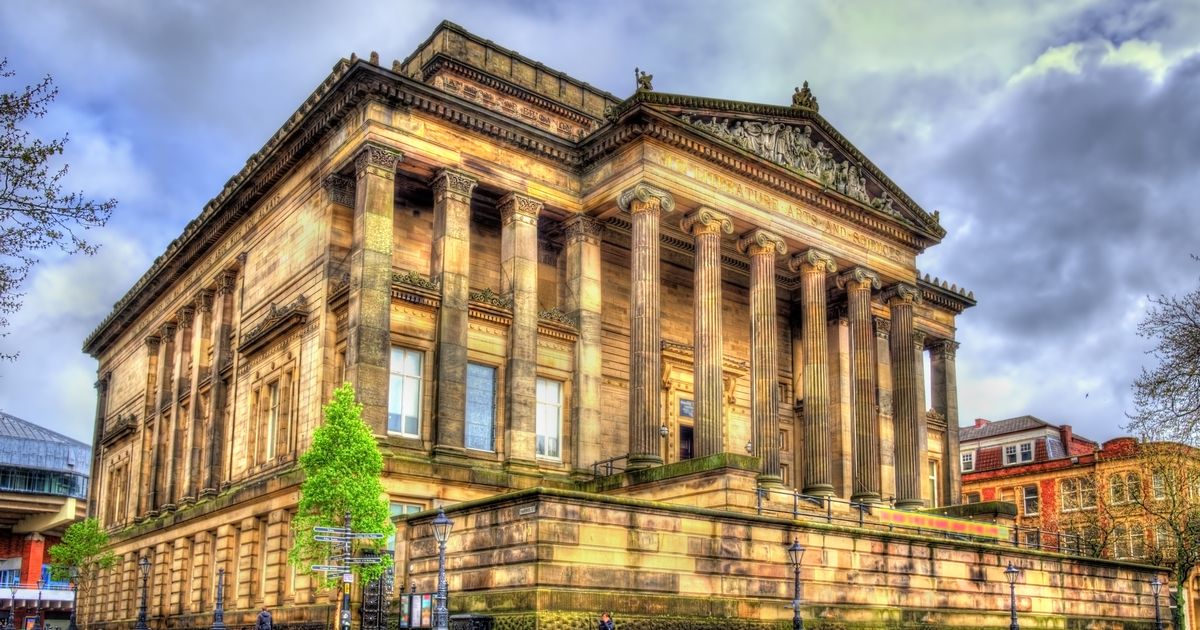 The biggest challenge posed by coronavirus to Preston City Council will come not from the immediate cost of dealing with the pandemic, but its long-term impact on the local economy.

In a stark assessment of the potential after effects of Covid-19, the authority’s cabinet member for resources said that they are “a massive threat to everything we want to do in Preston”.

Cllr Martyn Rawlinson also revealed that he has not ruled out an emergency budget in the autumn once the full scale of the financial fallout has become clearer – with fears over the prospect of damage to various sources of income on which the council relies.

“We have a business property portfolio that brings in £2m per year net, mostly from industrial units.   If any businesses disappear altogether and the economy is flat, then we’re going to have empty properties,” Cllr Rawlinson explained.

“That means less rent coming in, but we would also have to take on responsibility for the business rates [on those properties] – so it’s not just lost income, it’s increased costs.

“We also operate several car parks – and if people continue to work from home after Covid, which is quite likely, they won’t be coming into the city centre as much.

“All the stats suggest that Preston was on the up before the outbreak and obviously we’re worried that could be affected – and it would have an effect not just on council finances, but the whole city.”

Preston has so far received £1.5m in government grants issued to councils to help deal with coronavirus.   Unlike some other local authorities, city council bosses believe that they have received enough cash to cover the costs incurred so far – such as establishing community hubs to help shielded and vulnerable residents access food and medicine.

However, the spectre of lost income looms large over Preston – with city centre regeneration being one potential economic casualty of coronavirus.   The authority has earmarked most of its £7.4m in unallocated reserves for that purpose over the next five years – so the risk of them having to be redirected to plug a shortfall elsewhere is an unwelcome one.

Cllr Rawlinson stressed that the only impact so far on schemes such as the final phase of the markets quarter development – to create a cinema and restaurant complex – has been in practical delays to work on site.

“There is no suggestion that those projects are in any danger – everybody is still on board and we’re actually hoping to have a new announcement in the next few months.

“We’re hoping to pay for [the scheme] using interval borrowing – but if our reserves fall, then the figures change on the development.  If you have to borrow the money [externally] rather than use your own, then it costs you.”

As fresh financial uncertainty descends on the town hall after a decade of austerity, there is also concern that short-term action will be needed to balance the books, with the possibility of an emergency budget in October – although Cllr Rawlinson says that he wants to avoid that prospect.

“If you have to make quick decisions, they tend to cost more in the long-run.   But if the officers forecast that certain income streams will not recover in the next 12 months, then we might need to find some savings quite quickly.

“We’ve been making savings for over 10 years and there are no easy ones left.   The savings [options now] are horrible ones, because they involve people’s jobs and vital services, so we don’t want to go there.   But we do have contingency plans if we have to.”

LancsLive understands that the authority already had a list of £1.3m in possible savings which could be called upon urgently if required.

Meanwhile, it is feared that the anticipated benefits for Preston of entering into an arrangement with Lancashire’s other local authorities to retain and share half of the growth in business rates in the county will not materialise this year.

“It seems unfair to take money off us when it was a Covid issue – in the normal run of things, we would have achieved growth without doubt. 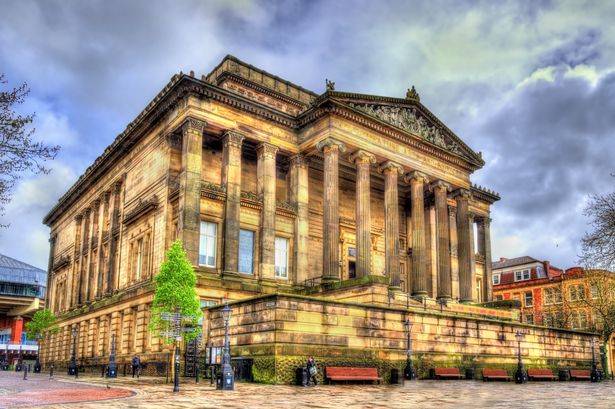 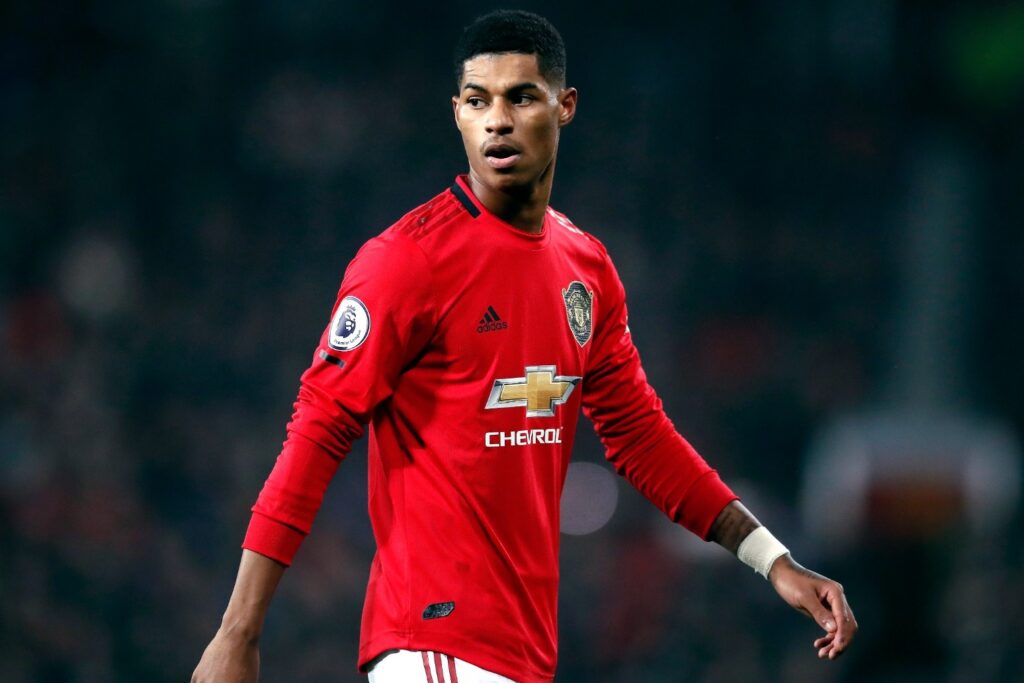 Have you seen this wanted man by the canal in Blackburn? 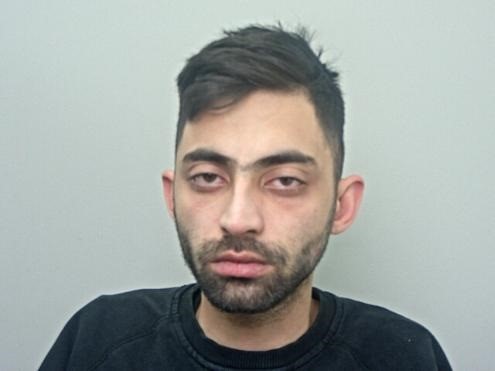