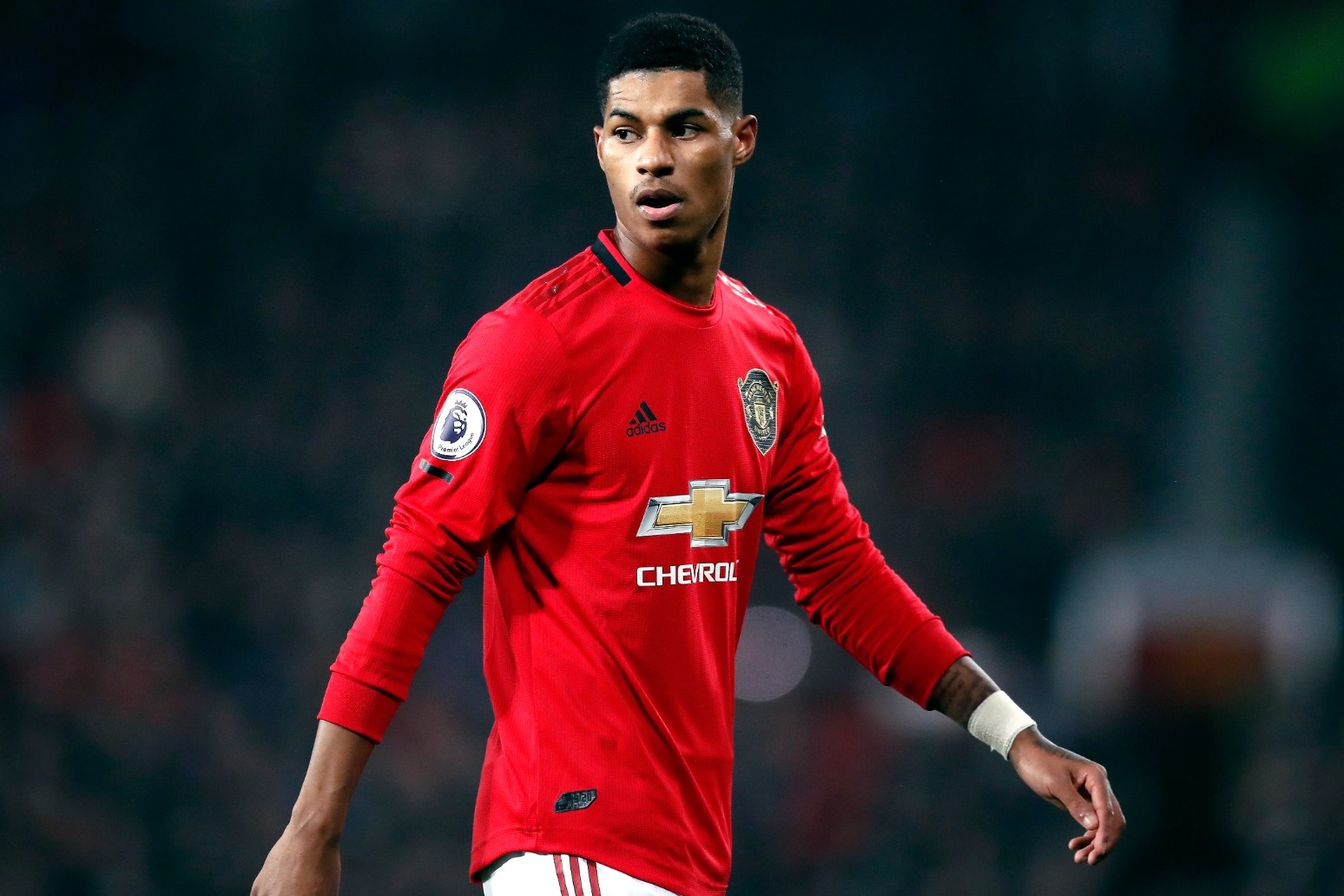 Marcus Rashford has vowed to “keep taking steps forward” after his campaign to extend the children’s food voucher scheme into the summer holidays led to a Government U-turn.

Rashford wrote an open letter to MPs this week urging the Government to reverse its decision not to award free school meals vouchers in England – for which nearly 1.3 million children are eligible – outside of term time.

The Manchester United and England forward followed that up with an impassioned article in The Times on Tuesday, detailing his experience of growing up using food banks and receiving free meals as a child.

That prompted a Government U-turn but Rashford insists his campaign is not over yet.

“I think this is only going to be successful throughtout the summer period so we’ve bought ourselves six weeks of time now to plan and figure out what’s next and keep taking steps forward,” he told BBC Breakfast.

“I don’t want this to be the end of it because there are definitely more steps that need to be taken. So we just need to analyse the response.”

Asked if he was surprised by the Government rethink, he said: “I was obviously shocked. It is a big decision for someone to make and I’m just grateful that the Prime Minister did change his decision and he understood.

“I spoke to him and thanked him for that. It’s a nice feeling but I’m just happy that people’s lives, and people’s summers especially, have been changed for the better.”

The Prime Minister’s official spokesman, confirming the policy change on Tuesday, said: “Owing to the coronavirus pandemic the Prime Minister fully understands that children and parents face an entirely unprecedented situation over the summer.

“To reflect this we will be providing a Covid Summer Food Fund. This will provide food vouchers covering the six-week holiday period. This is a specific measure to reflect the unique circumstances of the pandemic.

“The scheme will not continue beyond the summer and those eligible will be those who already qualify for free school meals.”

Reacting to the news, Rashford wrote on Twitter: “I don’t even know what to say. Just look at what we can do when we come together, THIS is England in 2020.”

“I stand proud today knowing that we have listened, and we have done what is right. There is still a long way to go but I am thankful to you all that we have given these families just one less thing to worry about tonight.

“The wellbeing of our children should ALWAYS be a priority.”

The cost will be £120million in additional funding, Downing Street said.

Prime Minister Boris Johnson, speaking at his daily press briefing, said: “I talked to Marcus Rashford today to congratulate him on his campaigning which to be honest I only became aware of very recently – today.

“I thank him for what he has done.”

He said: “We can have an opinion the same like a nurse or a doctor or even a politician.

“What we are, we are human beings. Why shouldn’t we say our opinion when you believe you can do a better society, when you are public?

“What Raheem Sterling has done many times, players in our club, Marcus Rashford or whatever, of course they have to use these platforms to make a better society.

“They don’t need to get more money – fortunately for them they have enough – so they do it to get a better place to live, for their families, for our kids, for the next generations.

“That’s always why, when the people say it is not enough – no, of course it’s not enough but let’s start for here.

“I admire a lot these kind of gestures because they do it for all of us.”

Among the many positive responses, England rugby union international Courtney Lawes suggested that Rashford should next look at the cause of child poverty.

In a hastily-deleted tweet, Lawes said: “Great win mate, you’ve done a incredible thing for a lot of young people! Maybe now would be a good time to bring some attention to the importance of being financially secure and preferably married before having kids? This would go a long way to treating a big part of the issue.”

Rashford, who has raised £20million to boost food distribution with the charity FareShare, has garnered significant media interest with his campaign.

He wrote in The Times: “Today I focus on a trophy that stands for something much bigger than football.

“A U-turn on the decision to stop the free food voucher scheme continuing over the summer holidays could help us reach the next round but we still have a very long way to go as a country to eventually lift the trophy.

“In this case, the trophy is combating child poverty.

“I don’t claim to have the education of an MP in parliament, but I do have a social education. I am clued up on the difference a U-turn decision would make on the 1.3 million vulnerable children across the UK who are registered for free school meals because 10 years ago I was one of them.”

Rashford then added on Twitter: “When you wake up this morning and run your shower, take a second to think about parents who have had their water turned off during lockdown.”

The Minister was widely criticised and Rashford replied: “I’m concerned this is the only tweet of mine you acknowledged. Please, put rivalries aside for a second, and make a difference.”

Premier League chief executive Richard Masters said: I think it’s fantastic. Congratulations to Marcus for his perseverance. The way he has gone about it has clearly moved Government to a really important and heart-moving cause,” he said. 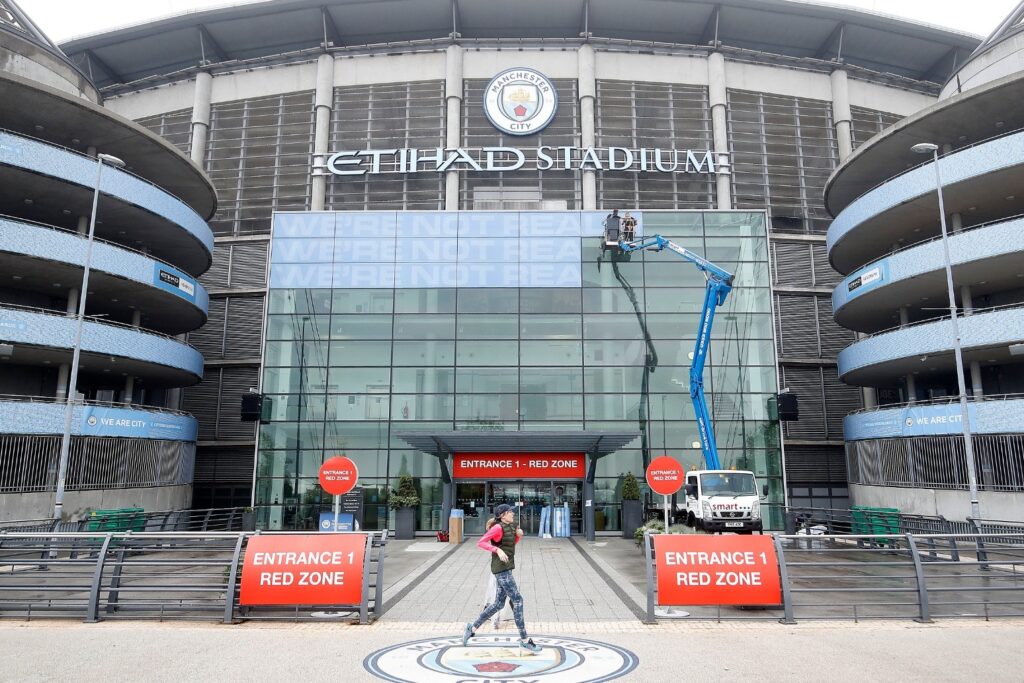