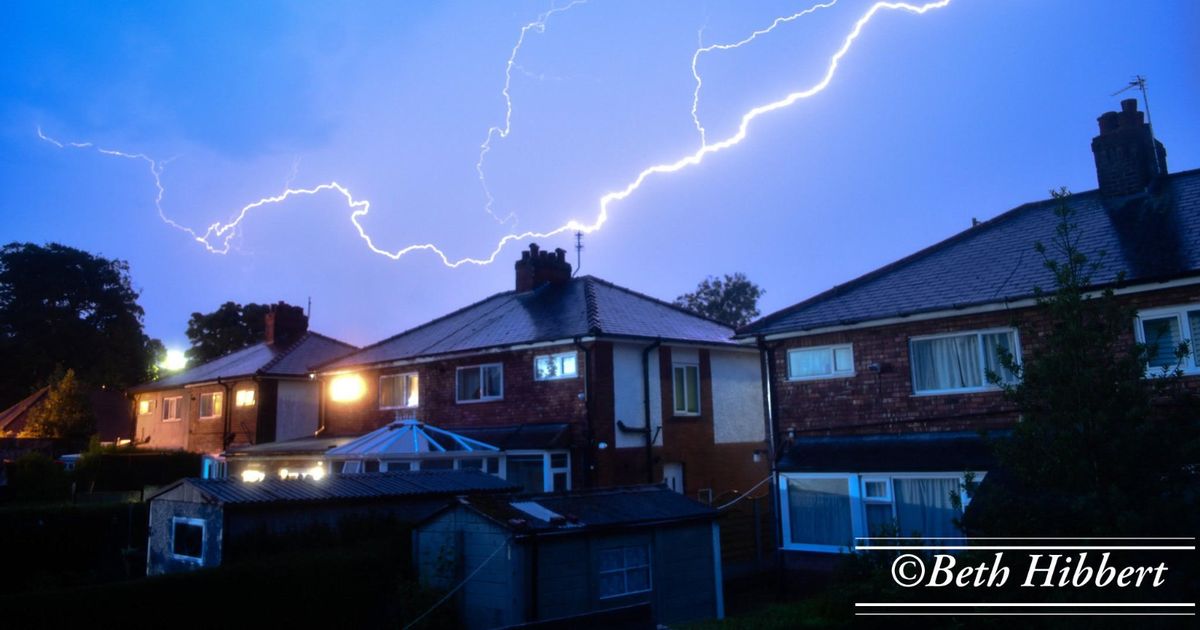 The threat of thunderstorms and torrential in Lancashire is sticking around for a little while longer after a countywide warning was extended.

The Met Office has issued a yellow weather warning for thunderstorms, covering all of Lancashire.

The warning had been issued from midday today (June 17) until 9pm.

But this has now been extended until midnight, meaning the potential grim evening is set to last a little while longer.

It means homes and business will be at risk of quick flooding for longer, with power outages also likely in some areas and communities cut off.

A spokesperson for the national weather service said: “Although some places will remain dry, slow moving heavy showers and thunderstorms may lead to disruption due to flooding.”

A yellow weather warning for heavy rain has also been issued for Thursday.

The majority of Lancashire is set to avoid the torrential downpours, with southern Chorley and West Lancashire most at risk.

The Met Office has put the warning in place from 3am until midday.

What Lancashire can expect during the thunderstorms

What parts of Lancashire can expect during the heavy rain 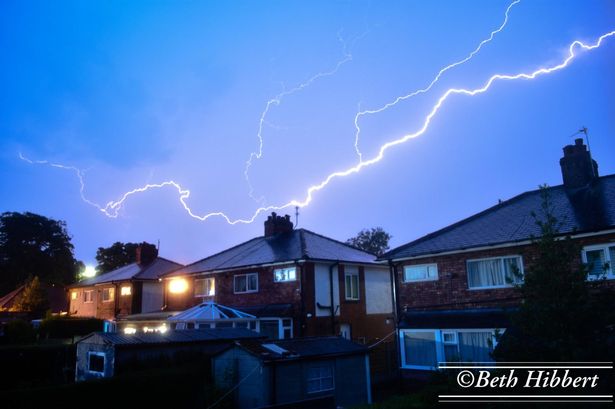