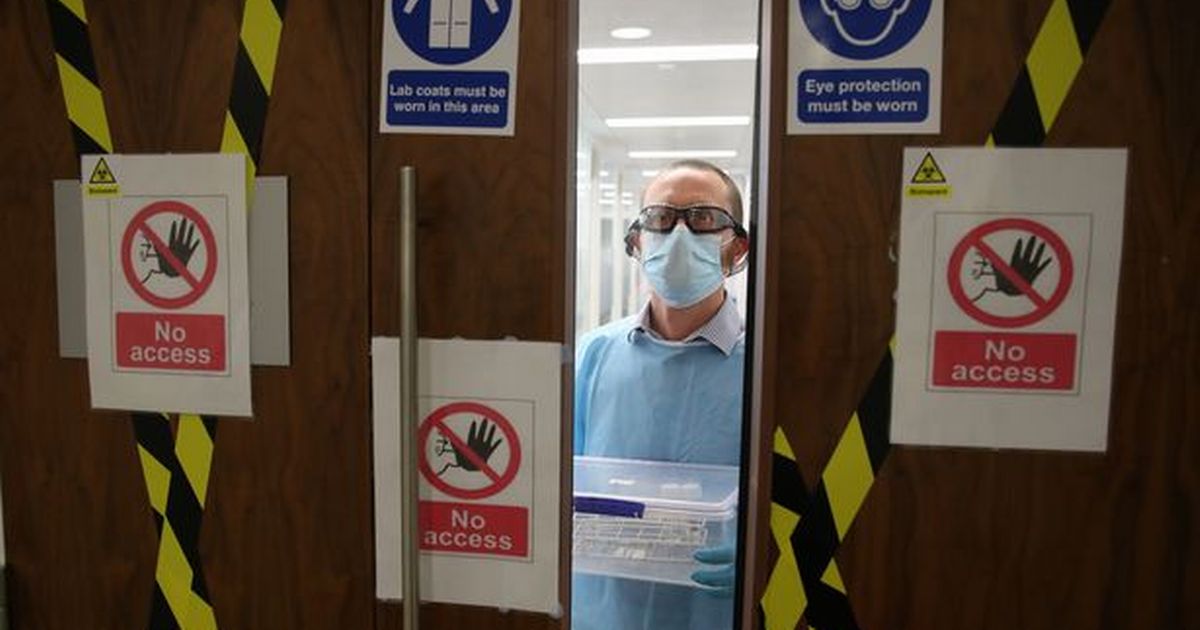 Both patients died at Southport and Ormskirk Hospitals on June 15.

It brings the Lancashire hospitals death toll to 957.

The UK’s coronavirus hospital death toll has increased to 32,609 after 97 more fatalities were reported – the lowest rise on a Wednesday during the lockdown.

England reported 77 new deaths on Wednesday, Wales had 10, Scotland recorded nine and Northern Ireland had one amid ongoing concerns Britain could see a devastating second wave of Covid-19.

The Government’s official toll of 41,969 is expected to pass 42,000 in all settings, including care homes, when it is updated later.

However, the UK’s true total is now more than 53,000, according to the latest data based on death certificates where Covid-19 was mentioned as a cause, including suspected cases.

The latest victims were aged between 29 and 98.

On June 17, the total figures for coronavirus related deaths at Lancashire hospitals currently stand at: 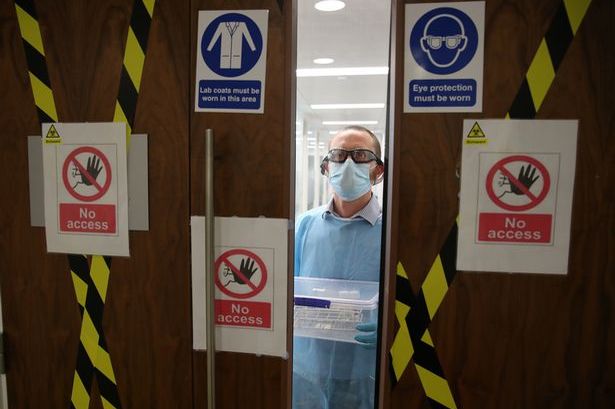 Man taken to hospital with stab wound after assault at park