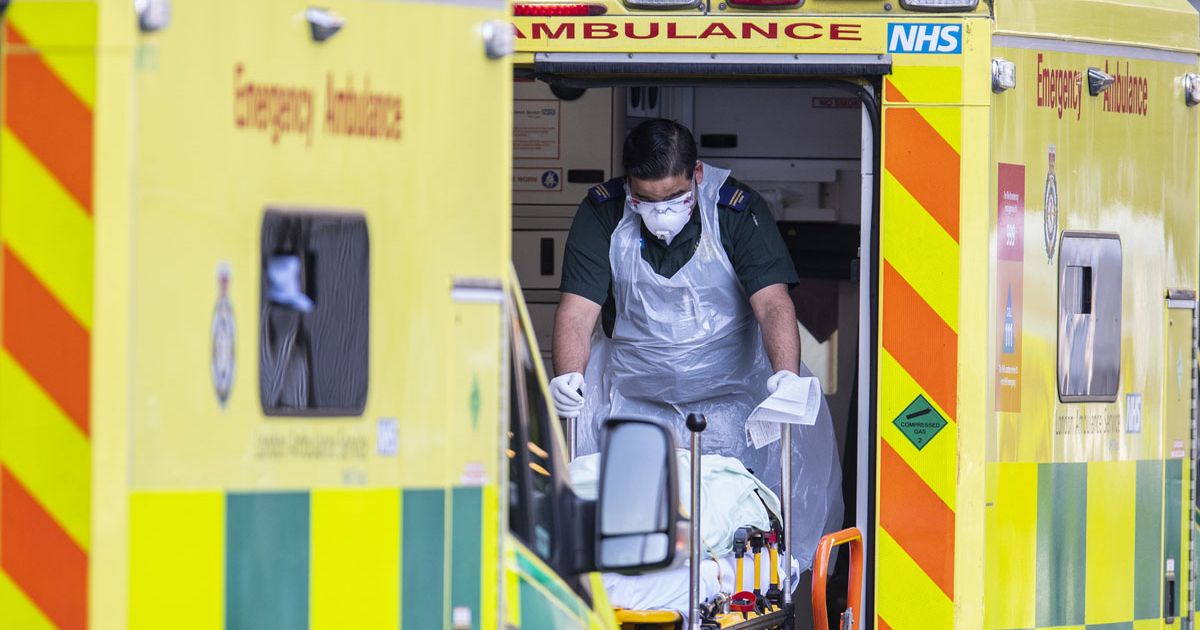 The number of confirmed cases of coronavirus across the North West of England now stands at 26,811.

The latest data from Public Health England on Tuesday evening (June 16) showed a daily increase of 52 cases across the region.

In Lancashire, the number of positive Covid-19 cases in the area managed by Lancashire County Council stands at 3,798; an increase of six cases.

In Blackpool the number rose to 677 cases while in Blackburn with Darwen also increased to 421; an increase of one case in each area.

A total of 196 people have now died under the trust’s care.

It means the death toll for the county has risen to 955.

The death toll at the University Hospitals Of Morecambe Bay NHS Foundation Trust remains at 165 and at Southport and Ormskirk Hospital NHS Trust it remains at 143.

You can enter your postcode here to see how many cases are near where you, your loved ones live:

Nationally, anyone who tests positive for Covid-19 through the national testing programme will be asked to join a blood plasma trial.

A major trial is ongoing to assess whether convalescent plasma donations can be transfused into patients who are struggling to develop their own immune response.

NHS Blood and Transplant (NHSBT), which is collecting the plasma for the trial, said people confirmed with the virus through the “Pillar 2” national testing programme will receive a text message 21 days after their result to see whether they are willing to donate plasma.

The text messaging service started this week and saw more than 10,000 people enrol in the trial.

Texts were sent to 65,000 people on Monday and Tuesday, which directed them to a link and a web form where they could volunteer to donate.

The texts will now be sent on a weekly basis to anyone who tests positive through the national testing programme. People will receive them 21 days after their result.

An NHSBT spokesman said: “We thank everyone who beat Covid-19 who got a text and is now offering to donate convalescent plasma.

“We particularly want to hear from recovered people who are men, or who are aged over 35, or who needed hospital treatment.

“People falling into one of these three categories are likely to have higher antibody levels which means their plasma is more likely to be able to save lives.”

The plasma from former patients is rich in the antibodies that develop as a person recovers from an illness.

It is transfused into people who are seriously ill with Covid-19 and struggling to develop their own antibodies.

If the trial is successful, being treated with convalescent plasma could become a widespread practice in hospitals.

Early analysis from the trial found that people from Asian communities who have recovered from Covid-19 are more likely to have the antibody-rich convalescent plasma which can save lives.

New figures, reported into the programme last week, showed the Asian convalescent plasma donors were almost twice as likely to have high antibody levels as white donors – 63% of Asian donors met the threshold, compared to 36% of white donors. 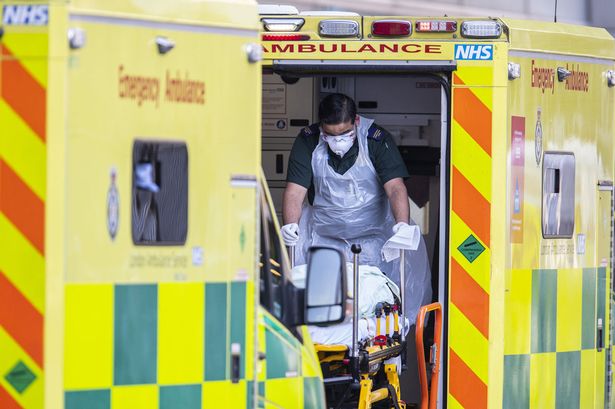