Officers are hunting a 27-year-old who breached his sex offender notification requirments.

Kenneth Dickson, 27, from Garstang, has been wanted since June 8 for breaching his bail conditions as well as other requirements made out to him for being a sex offender.

Dickson was jailed for two-and-a-half years in 2010 after he was convicted of sexual assault.

The 27-year-old is also wanted by Lancashire Constabulary for breaching court bail conditions handed down at Preston Crown Court on June 5 in relation to charges of burglary in a dwelling, theft and taking without consent.

Dickson, also known as Stuart, Stewart, Kenny and Dicko, is described as being white, around six foot in height with a small scar on his hairline and another on his arm from a tattoo.

Police say has links to Blackpool and Fleetwood.

Anybody who sees him or thinks they know where he may be is asked not to approach him, but to contact police immediately. 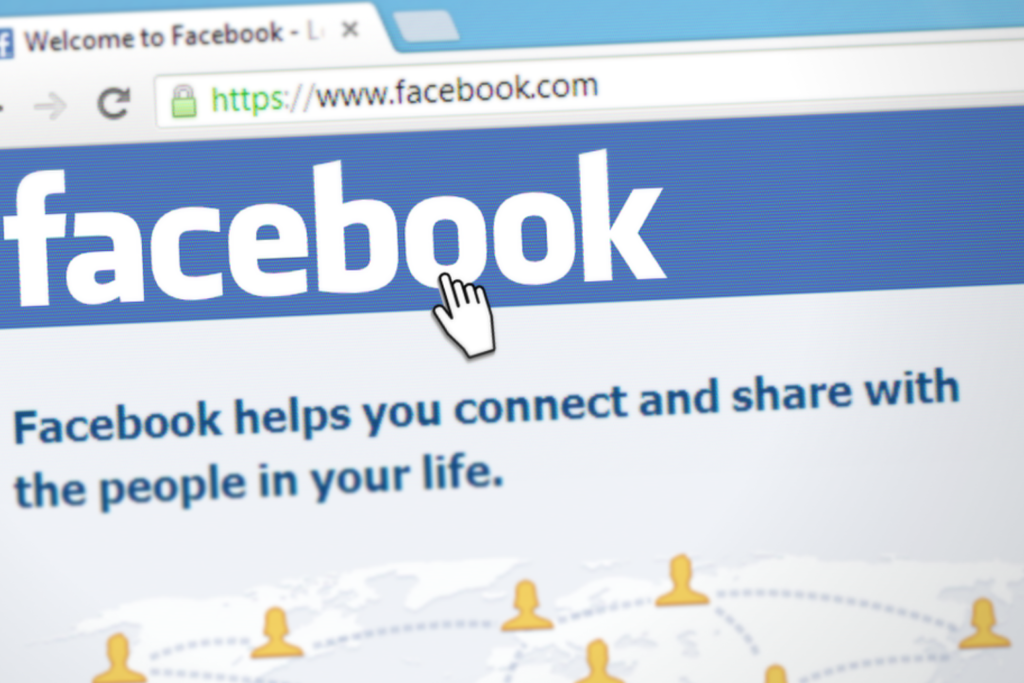