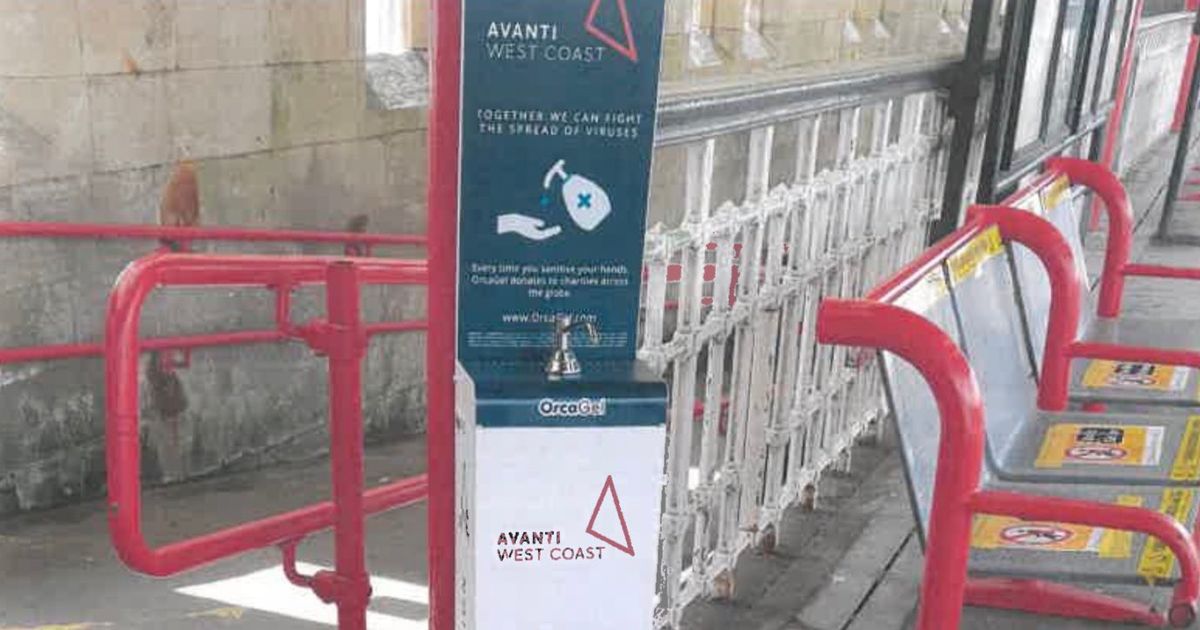 A teenage yob was arrested by police after tipping over a hand sanitiser dispenser and then striking a female police officer with a knee to the back of her head.

British Transport Police said they were made aware of a 17-year-old youth causing anti-social behaviour at Oxenholme station.

Officers said he tipped over the hand sanitiser dispenser before boarding the trian.

When the youth was stopped by police at Preston he was ‘extremely abusive’ and was ‘refused further travel’.

He then had to be restrained on the ground before striking a female police officer with a knee to the back of her head.

BTP have now confirmed the youth was arrested and charged with a public order offence and assault on an emergency worker.

He was remanded in custody to appear before magistrates today. 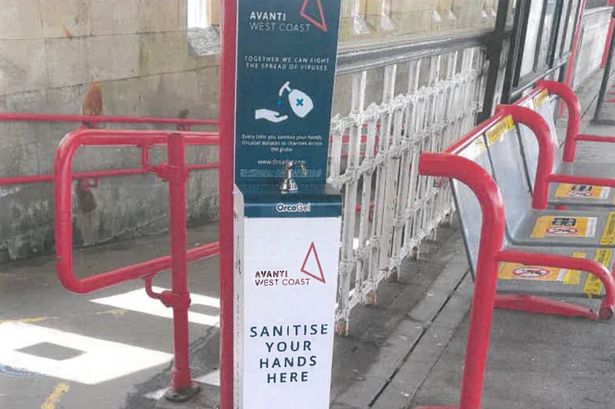