Drug canisters, beer cans and litter were left in a farmers’ field following what is believed to have been an ‘organised rave’ held in Preston at the weekend.

Photos have emerged showing the field, in Howick Cross, Penwortham, strewn with drug paraphernalia, along with electrical equipment indicating a large gathering had taken place.

Angry residents have spoken out on social media following the gathering, calling the event ‘absolutely disgusting’.

It is the latest in a string of illegal raves or parties which have happened while strict guidelines remain in place to help curb the spread of coronavirus.

The woman who raised the alarm took to Facebook, saying: “Absolutely disgusting, Very well organised outdoor party/rave in the farmers field along the banks of the river Ribble near Howick Cross, what a mess they’ve left!

“Said parents are lucky to get their kids back in one piece also, judging by the amount of empty gas canisters..”

This comes just days after an illegal ‘quarantine rave’ was held at Daisy Nook Country Park in Oldham.

Around 4,000 attended the gathering and police and paramedics were forced to attend.

On the same night another rave took place in Carrington, Trafford, where three people were stabbed, a woman raped, and police were pelted with missiles.

Lancashire Constabulary has responded to the reports, urging people to call 101 if they notice any illegal gatherings taking place.

A statement to LancsLive said: “We understand that it has been a difficult time for everyone recently, particularly young people, but the coronavirus regulations are still in place and they are there to protect people and save lives

“Coronavirus hasn’t gone away and gathering in significant numbers runs the real risk of transmitting, catching and spreading the disease. Don’t put yourself and others at risk.

“It’s worth remembering that anyone going to events like this will be breaking the law around gatherings of more than six people but, more importantly, will be putting their own health and the health of their families, particularly older members, at risk

“We won’t tolerate criminality. We won’t hesitate to intervene if we believe any criminal offence has or is going to take place.

“We’d urge people to call us on 101 if they see anything they are concerned about, including any anti-social behaviour or significant gatherings

“We’ll continue to work with partners including local authorities to get messages out and, whatever happens, to keep people safe.” 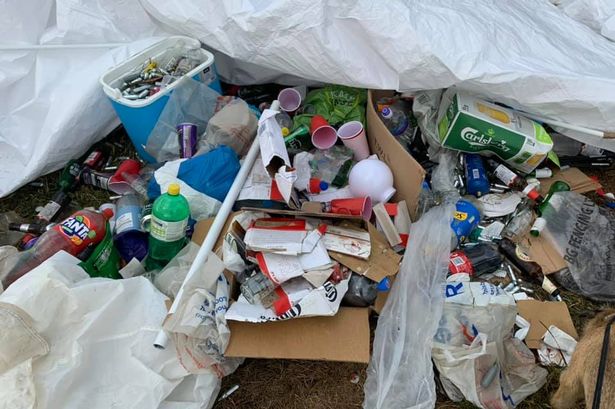 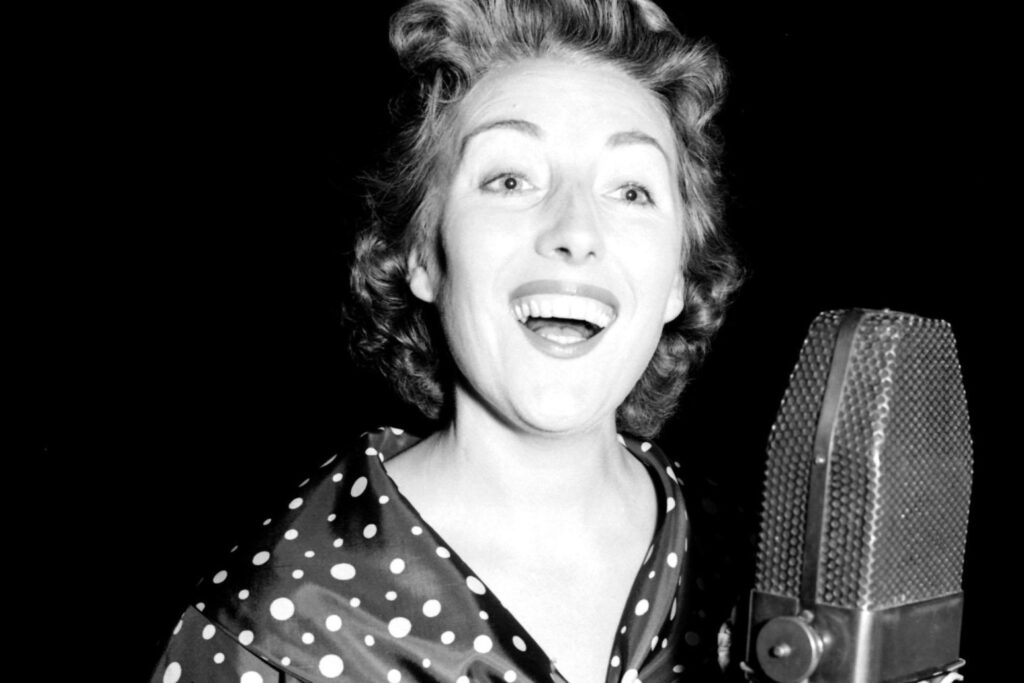