Leader of the Labour Party Sir Keir Starmer has said that “everyone is entitled to a safe place to work” when asked about staff safety worries during the coronavirus pandemic at a Lancashire factory.

Speaking to LancsLive this afternoon (June 18), Mr Starmer was asked about the worries of staff at the Boohoo factory in Burnley.

In March, employees spoke to LancsLive about their continued stress of catching the virus at the factory with “1000-plus staff” reportedly working on site.

One worker said people were working that closely they were “breathing in each others faces”, adding: “My partner thinks I should just take the time off but if I fail to work I will lose my job and I cannot provide for my family. It’s a catch 22.”

Pictures of Boohoo staff not abiding by social distancing measures outside the factory gates were also reported on in early April.

Putting these concerns to the Labour leader on behalf of Boohoo workers, Mr Starmer said he couldn’t comment on the specific circumstances, but added: “Everybody is entitled to a safe place of work. That’s a general principle its particular important during this pandemic.

“And one of the challenges for the Government has been drawing up guidelines to keep people safe at work in this pandemic.

“They’ve eventually got some guidelines but they could be clearer.

“The next challenge is going to be how on earth do you enforce them?

“And I think that’s where the Government is going to have to come up with some better answers than those at the moment because as people go back to work I think they will be anxious that they’re safe at work and it’s understandable.

“They’re entitled to a safe place at work.”

Labour’s plan to win back Lancashire

Following the public Q&A, Mr Starmer was also questioned about how Labour goes about winning back the Burnley constituency at the next general election.

The seat had been Labour since 1935, excluding the period from 2010 to 2015 where it was represented in Parliament by the Liberal Democrats.

Speaking before the Q&A, Mr Starmer said the general election result was “sobering”, adding: “We need to rebuild trust with voters in Lancashire, and that starts by listening to people.”

Responding specifically to the Labour Party’s first step to winning back Burnley, Mr Starmer said: “The first step would be to be in Burnley talking to people.

“I’ve been before and I’ll come again. I think it’s very important.

“I don’t think it’s possible to win the trust of people in Burnley from London. I think it has to be done in Burnley.

“It’s the hard yards. It starts with listening which is why we went through the ‘Call Keir’ exercise we did this afternoon.”

He said: “I would have much preferred that to be in Burnley so that I can meet people where they work, where they get together, wherever that may be, to listen to what they have to say.

“Because I think re-engaging and re-connecting is the key way to winning back trust and that’s why what I’m doing at the moment is not saying ‘I’ve got all the answers’ – it’s actually to say ‘I need to listen to what you have to say to me’.

“I will be in Burnley doing that as soon as I can.” 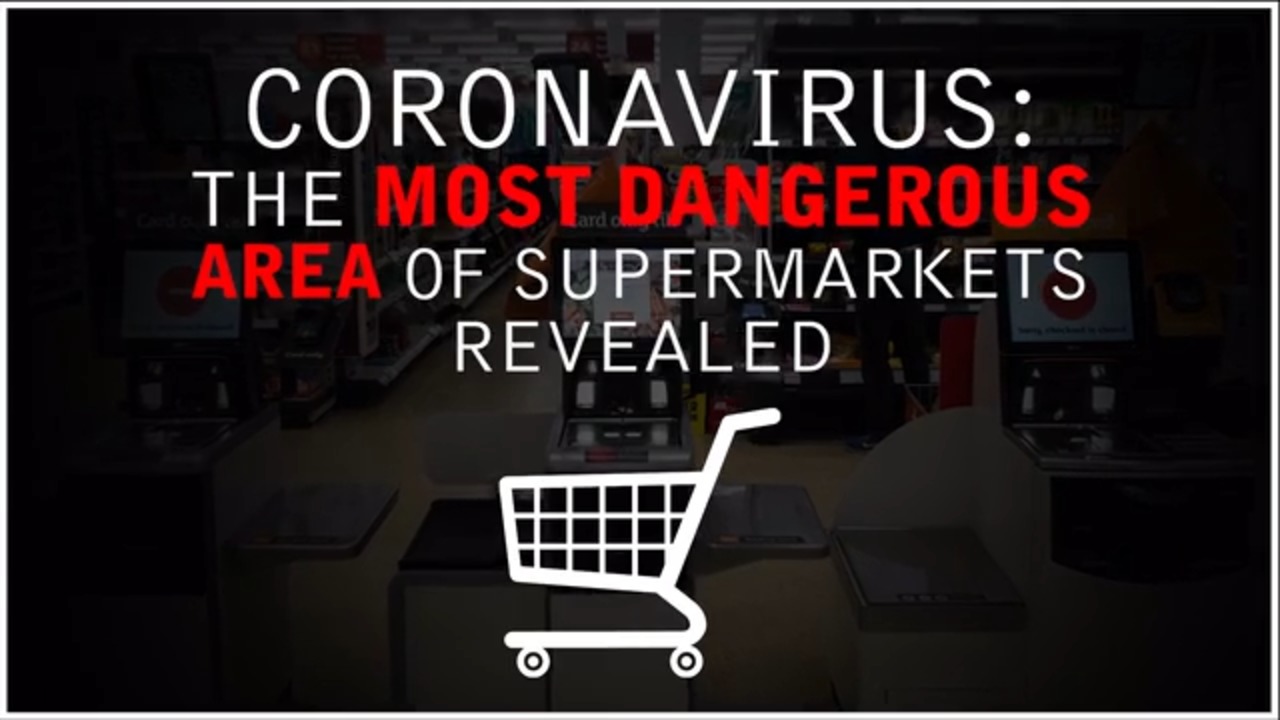 Responding to the public

Prior to speaking to LancsLive, Mr Starmer held an hour-long Q&A session with members of the East Lancashire community, including from Blackburn, Burnley, Accrington and Rossendale, and Chorley.

Tony Grogan from Haslingden asked the Labour leader how the party can reconnect with areas such as Haslingden and Hyndburn.

Mr Starmer responded by saying he is trying to spend “as much time as I can” outside of London and Westminster.

He said: “There’s no substitute to going to different places.

“Every town and village has its own history and way of doing things. Getting to know that is vitally important.”

“I’m a bit on my own now which is a good thing,” Mr Starmer said, who grew up in London, where his constituency also resides.

“If we cant convince people who have voted Labour in the past to vote again, we have to ask ourselves the questions.”

Chorley man John Lynch also spoke during the hour-long Q&A where he raised issues regarding Brexit.

He said Mr Starmer was viewed by many in his hometown as “the face of the antidemocratic mandate” who “tried everything to get out of the result” of the 2016 referendum to leave the European Union.

Mr Starmer, who reiterated that he voted Remain and campaigned to Remain, thanked John for “putting it to me in those terms”.

He said his focus now lies on securing the best trade deals for the United Kingdom both with Europe and nations on other continents.

Mr Lynch replied, saying the efforts to say the Brexit situation is ‘done’ “will not be enough for people that felt the shenanigans going on in Parliament”.

“You will have to address this issue”, he said.

“But even me, who is willing….it won’t be enough. You need to address this issue somehow.”

Mr Starmer said: “I will reflect on what you said and take that away and mull that over.” 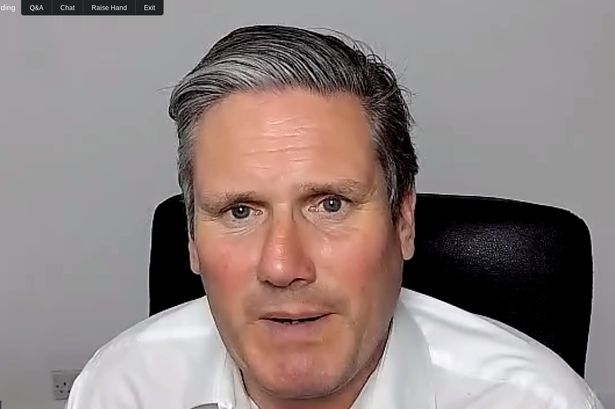 Coronavirus figures for every area in Lancashire on Thursday, June 18