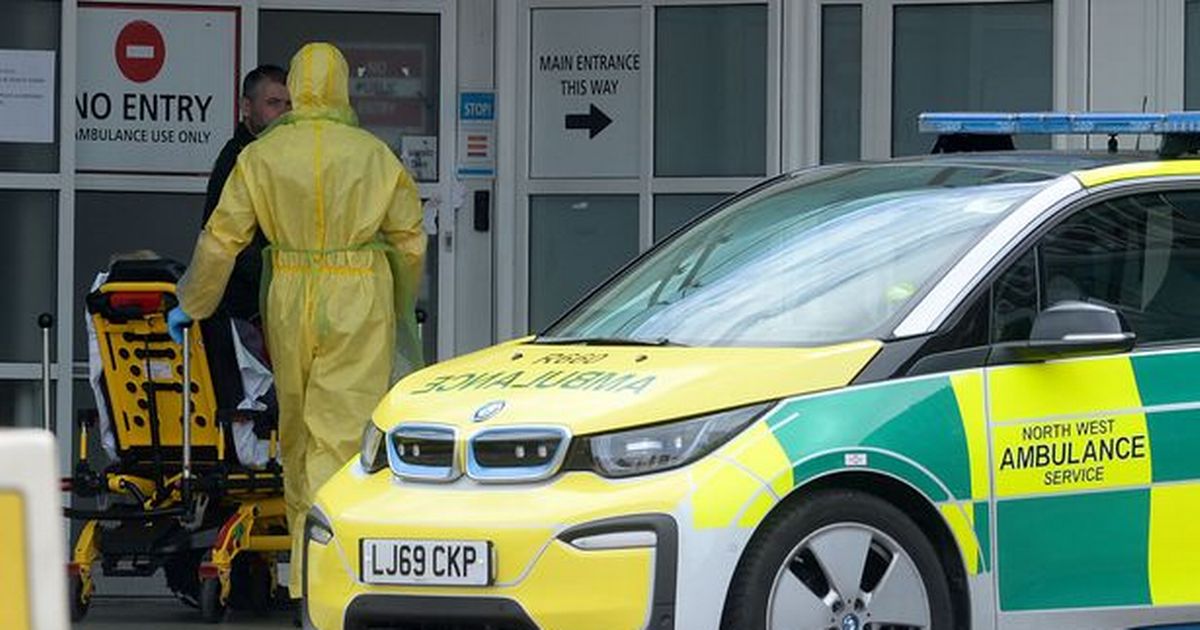 It brings the Lancashire hospitals death toll to 959.

The UK’s coronavirus hospital death toll has increased by 69 – the lowest rise on a Thursday during the lockdown.

It is the lowest increase on a Thursday since 43 deaths were announced on March 19 in the week before the lockdown began.

The Government’s official toll of 42,153 fatalities in all settings, including care homes, will be updated later.

The latest data based on death certificates mentioning Covid-19 shows the true toll is now more than 53,000, including suspected cases.

An NHS England spokesperson said: “A further 62 people, who tested positive for the coronavirus have died, bringing the total number of confirmed reported deaths in hospitals in England to 28,175.

“As part of a continual process to improve the quality of the dataset recording Covid-related deaths in England hospitals, 25 records have been removed which had been reported twice in error.

“These changes have been incorporated in the data published today and are reflected in the total number of reported deaths in hospitals in England.

However, the UK’s true total is now more than 53,000, according to the latest data based on death certificates where Covid-19 was mentioned as a cause, including suspected cases.

The latest victims were aged between 29 and 98.

On June 18, the total figures for coronavirus related deaths at Lancashire hospitals currently stand at: 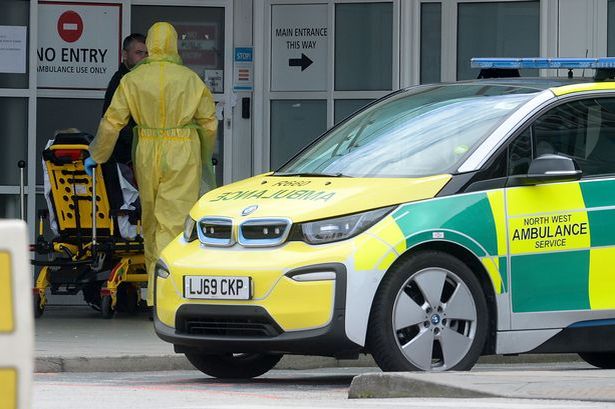