We are growing increasingly concerned for the welfare of a man who went missing from hospital today (Friday, June 19). 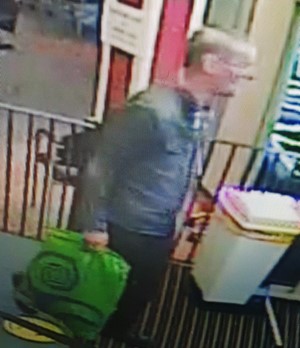 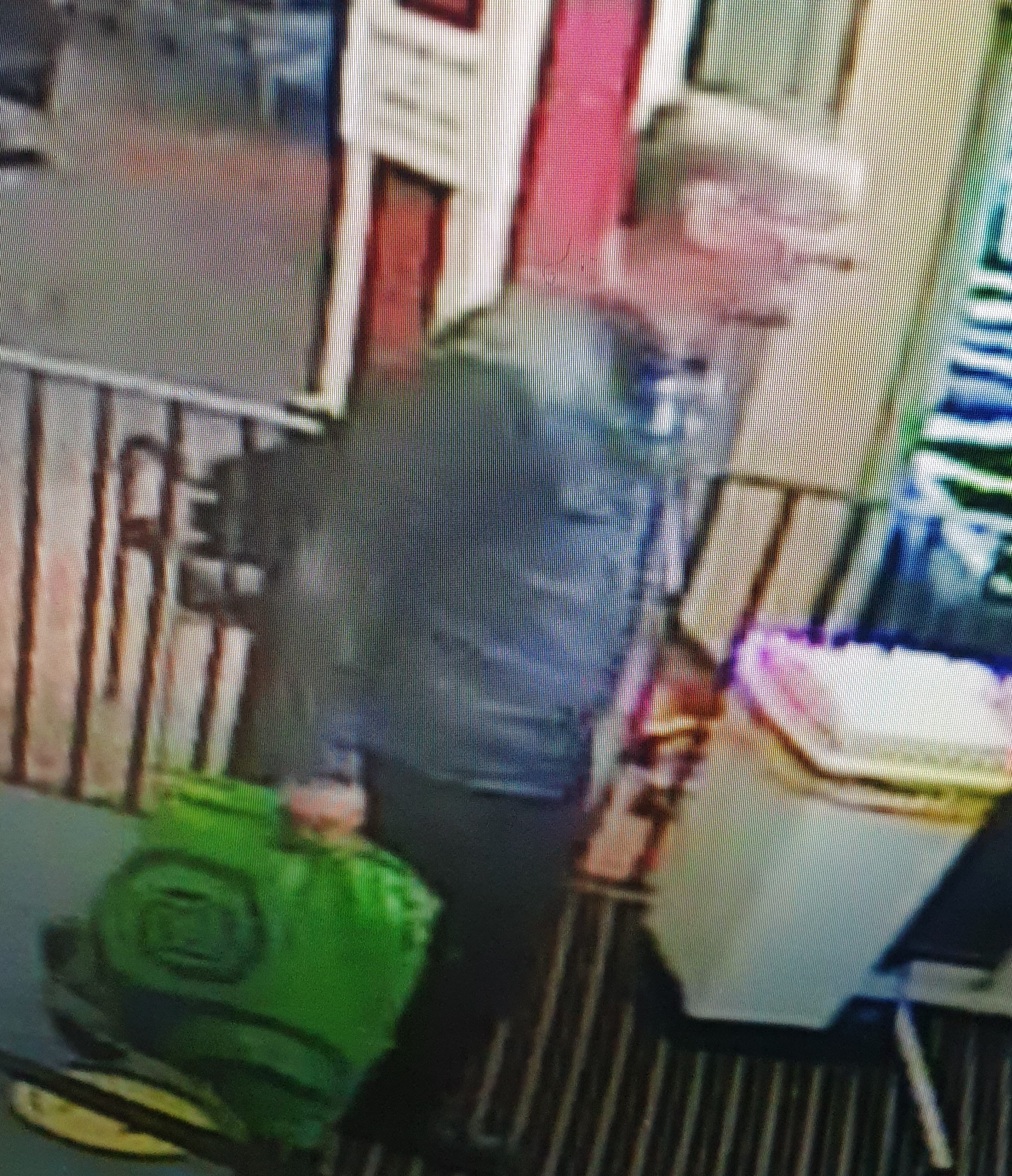 Michael Whitaker, 57, from Nelson, was seen leaving Royal Blackburn Hospital around 8.10am and walking on Old Bank Lane towards Shadsworth.

He is described a white, 6ft 4in tall, of slim build. He was wearing a grey jacket, black and white stripy top, black jeans and black boots at the time of his disappearance. He was also carrying a green hospital bag (pictured right).

Michael has links to the Nelson area.

Police are very concerned for his welfare and are urging anyone who has seen him to come forward.

PC Liam Jarman, of Blackburn Police, said: “Michael’s disappearance is very worrying. He has left hospital and is considered vulnerable.

“We believe he could be unable to communicate or interact and explain what has happened.

“I would encourage anyone with information or who knows where he is to come forward.” 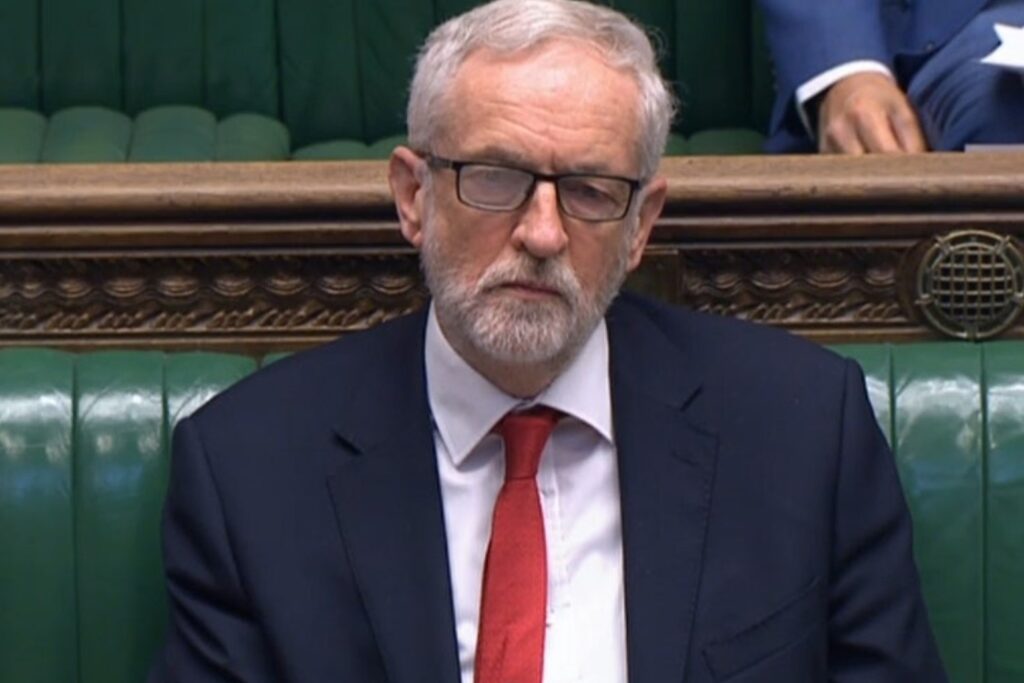