Firefighters were called to a commercial property after a tumble dryer caught fire.

Three crews from Preston, Penwortham and Fulwood attended the incident on Lancaster Road North, near the police station, at 12.45pm today (June 19).

They were alerted after a 999 call from a local business and damage was caused to one room.

“The fire involved a tumble dryer in a commercial property and firefighters used two breathing apparatus, a hose reel and a positive ventilation fan to extinguish the fire.

“They were at the scene for one hour.” 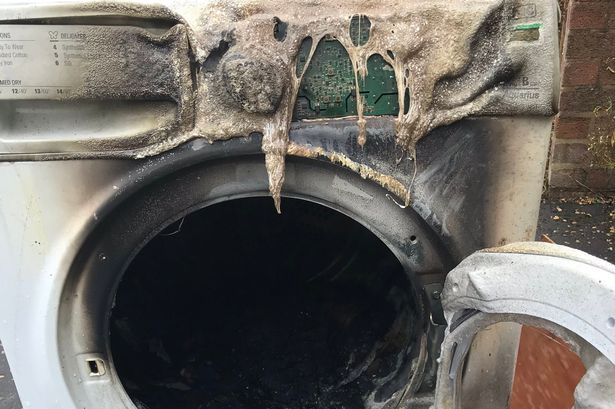